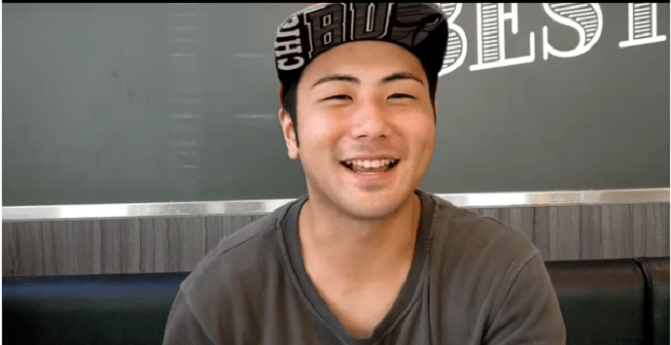 Bahasa Malaysia is a language that native Malaysians learn since young. We are introduced to it from school, friends, family and by the people we meet everyday. Thus, we should be well-versed in our national language. You will be surprised to know that this is not exactly the case.

According to Masaya Ono via The Malay Mail Online, who’s a 21-year-old Japanese exchange student currently residing in Malaysia, he was taken aback to discover that some locals could not carry a conversation in Bahasa Malaysia but some of the migrant workers could speak better than the locals.

A student at Universiti Teknologi Mara (UiTM), he said that he could speak some basic Bahasa Malaysia after only six months here. ProjekMMO interviewed him last week and he said, “In Japan, we prioritise our language to a point where many Japanese citizens can’t speak English. Even tourists and foreign workers know the language. But what is shocking is that a foreigner like me can speak better Malay (than some Malaysians). Even Nepali and Bangladeshi security guards at my place can speak better Malay. Foreigners are better, how can this happen? It is strange.” 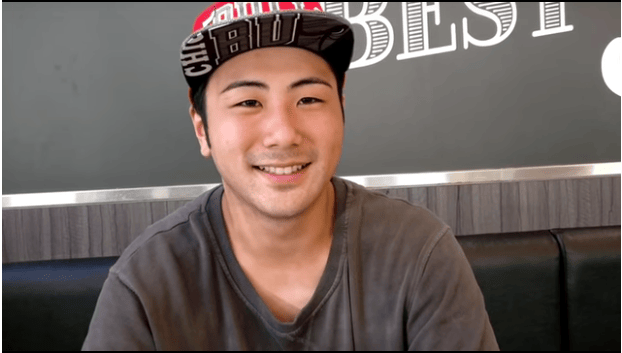 Although he needed some time to grasp the basics of the language, Ono took the initiative to brush up on his Bahasa Malaysia skills by reading, talking to friends and Googling when the need arises. One of the reasons he decided to learn Bahasa Malaysia is because he was often mistaken for a local and many people addressed him in the language.

“Maybe, it’s because my face is not like a Japanese person’s, people think I am local. But it is good, indirectly it teaches me to speak Malay. Sometimes when I want to buy food, the food seller asks me ‘hendak makan apa? Makan di sini?’ (what would you like to eat? Eating here?)” he said. 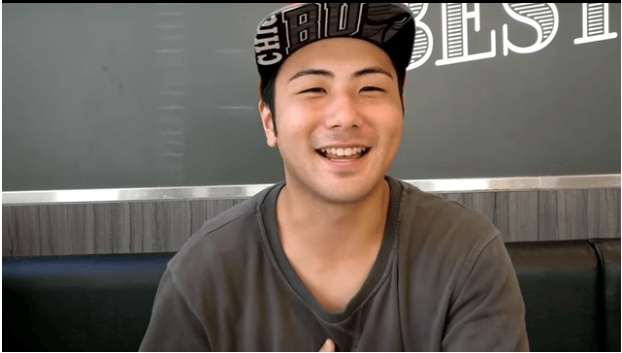 Ono also described his trip to Perak and Penang, where the people there could not speak basic Bahasa Malaysia as well. “I was in Ipoh and took a GrabCar. I was shocked that the driver did not understand what I had said in Malay. In the beginning I spoke English and he replied in Chinese, thankfully I spoke some basic Mandarin,” the student said.

With such feedback, we should definitely brush up on our linguistic skills, especially our national language!