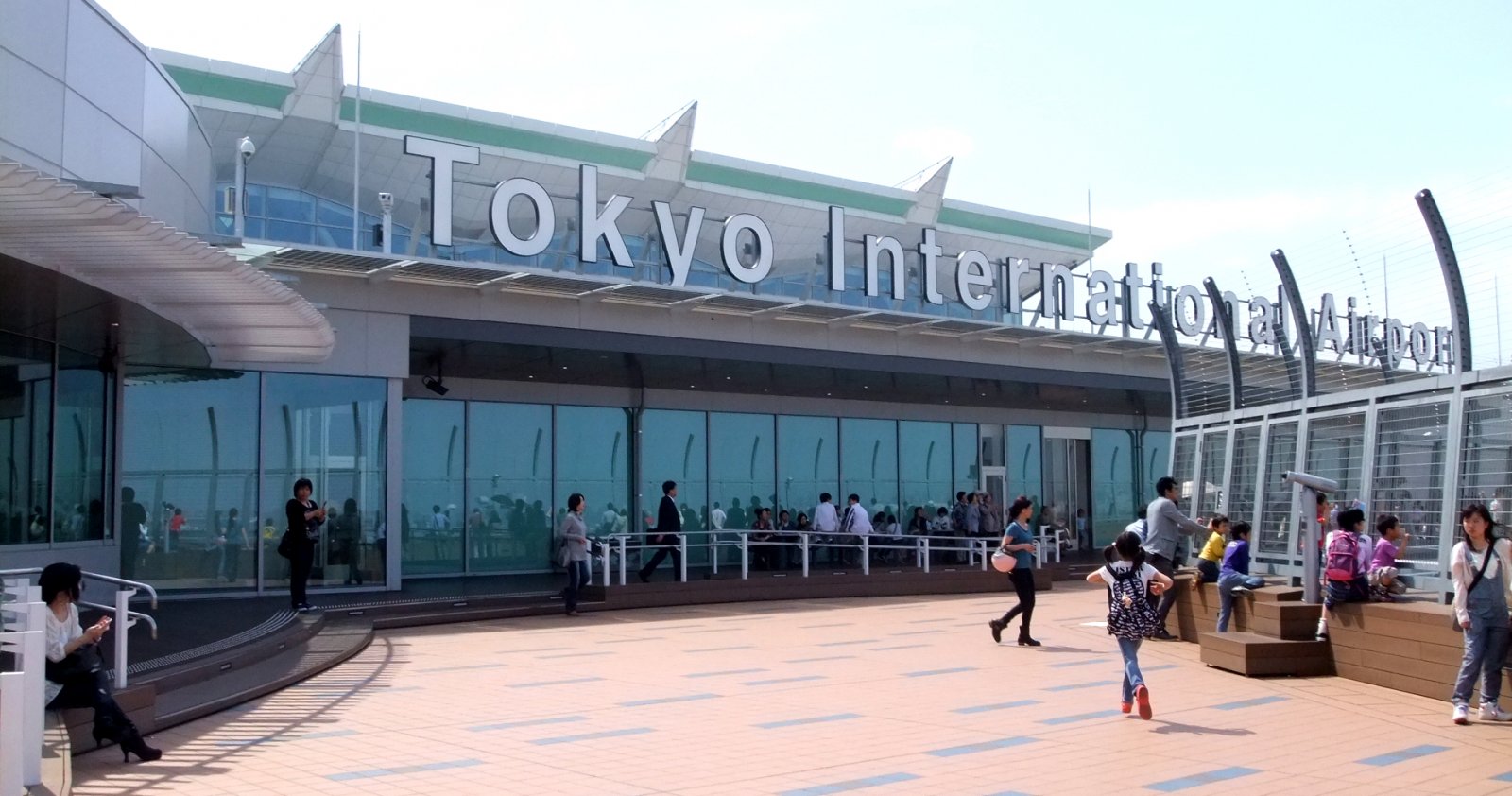 If you’re a frequent traveller to Japan, you might want to save some extra money the next time you’re going there. This is because they will soon be imposing a new levy starting 2019 that might cause a rise in the price of travel tickets.

According to The Star, all travellers, foreign and local, leaving Japan will have to pay a ‘Sayonara levy’ of 1,000 yen (approx. RM36) starting 2019. Cute name tho!

The bill that introduced the departure tax was passed by Japan’s Parliament (aka the Diet) on Wednesday (11 April 2018). According to it, the new departure tax will be implemented on 7 January 2019 for every traveller that exits the country via ship or plane. The new tax will be added to the flight or ship fares, so this means that it wouldn’t be collected separately. Don’t forget to check your travel tickets if you’re going to Japan this year onwards! 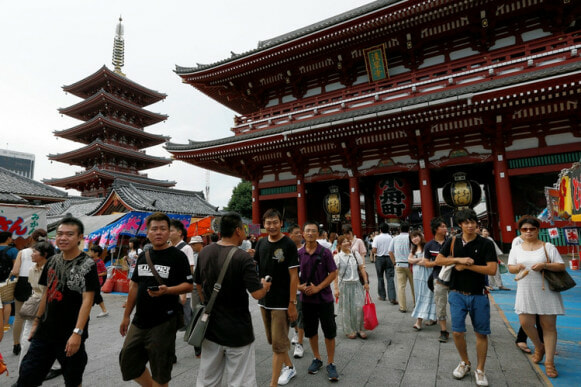 However, under the law supported by the Upper House, the departure tax is not applicable to passengers below the age of two and also transit passengers leaving Japan within 24 hours.

The Japan government had estimated the income of ‘Sayonara levy’ to be 43 billion yen (approx. RM1 billion) per fiscal year. Thus, they plan to invest the tax’s revenue to do three major tourism-related projects, which are;

Not only that, they are also looking to spend the revenue on getting public transportation operators to expand the free WiFi services and to make electronic payment systems attainable to everyone. Tech update, woohoo! 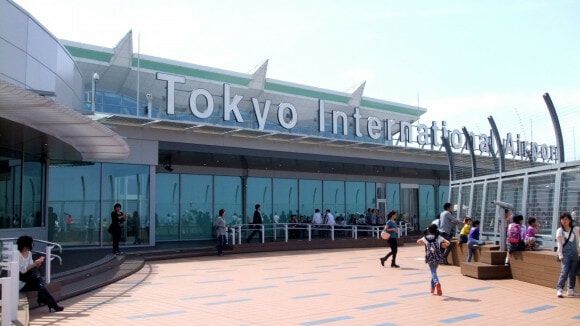 Besides that, Tokyo had estimated that the tax will make approximately 6 billion yen (approx. RM217 million) between January and March 2019. Thus, they plan to use part of the revenue to install gates equipped with facial recognition.

Also, to ensure that the departure tax revenue is used only for tourism-related projects and not be misused, the Japanese Parliament has passed a legislation that limits the use of departure tax on Tuesday (10 January 2018). 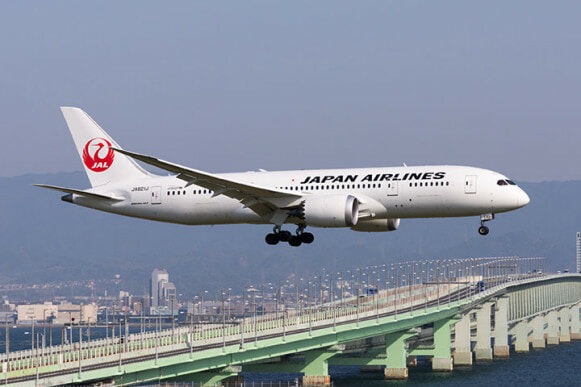 FYI, Japan isn’t the only country that is imposing this tax as other countries have also been charging departure levy for years, such as;

While Japan’s Sayonara levy may only be about RM36, some people have said that this may dampen the travel appetites of travellers on a budget. What do you think? Will you travel to Japan less this year because of this departure tax? 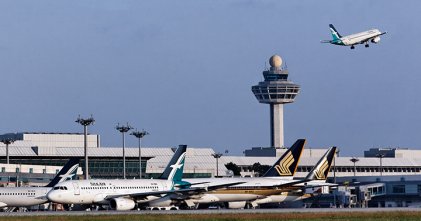