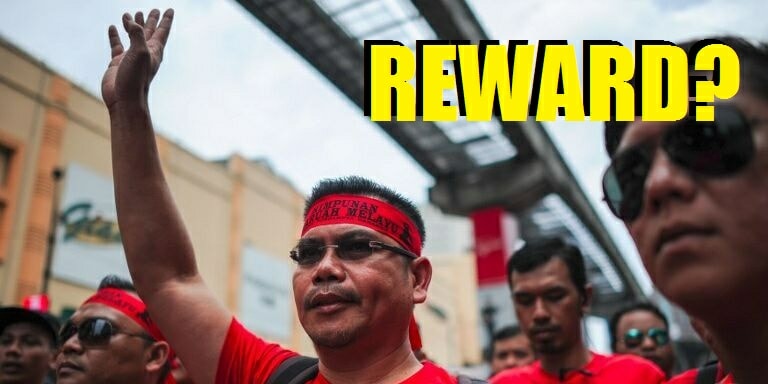 Hmm I wonder what would that be…

Datuk Seri Jamal Yunos is quickly shaping up to be one of the most controversial political figures in Malaysia. He is the leader of the Himpunan Maruah Melayu, a group hellbent against the “yellow-shirt” Bersih rally.

The red shirt and yellow shirt rallies have clashed multiple times and occasionally results in some degree of violence, which are dealt with by the police officers. 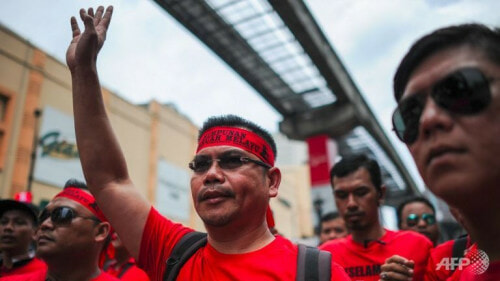 Jamal caused more controversy after reportedly saying he would reward any red shirt who got arrested.

His statement that rewards the act of getting arrested have led many to worry that his statement could glorify crime and violence.

He also stated that 38 lawyers would be deployed throughout the planned rally area just in case any red-shirt protester requires legal aid. 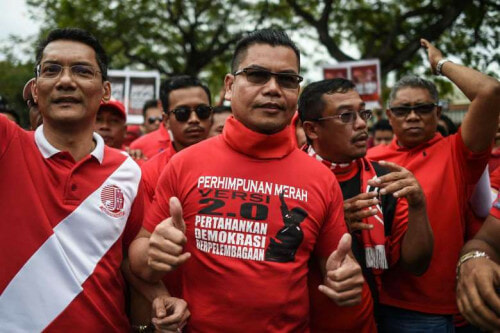 The Star recently reported that when asked if the “red shirts” would resort to violence during the rally this weekend, Jamal replied saying he is not sure if it would escalate to that point.

He however added that the “red shirts” would go hungry as he did not prepare any food for the event.

“Our stance has always been the same – we want to prevent Bersih from having any sort of rally as they only spread lies and influence the rakyat to hate the Government.”

“On Saturday, we will be stationed wherever they (Bersih) are” 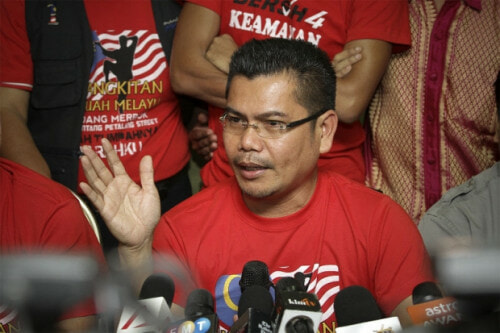 “I also hope that I get to shake hands with Tun Dr Mahathir Mohamad,”

Jamal is the UMNO division chief for Sungai Besar, which led many to speculate that the red shirt rallies are a puppet to the BN-led government. 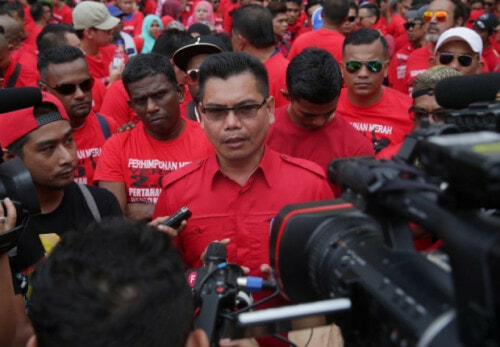 He speculated that some 300,000 red shirt protesters will descend upon KL tomorrow and stated that they are of various races and backgrounds.

“We have participants from different races and religions. Our members are from various NGOs …We are not racists,”

But now with the new ‘orange shirts’ also coming up… I give up man.

To everyone, please stay safe over the weekend. If it’s possible, stay away from the city centre if you’re not participating in the rally.

Mob mentality mixed in with racial tension is a dangerous cocktail.