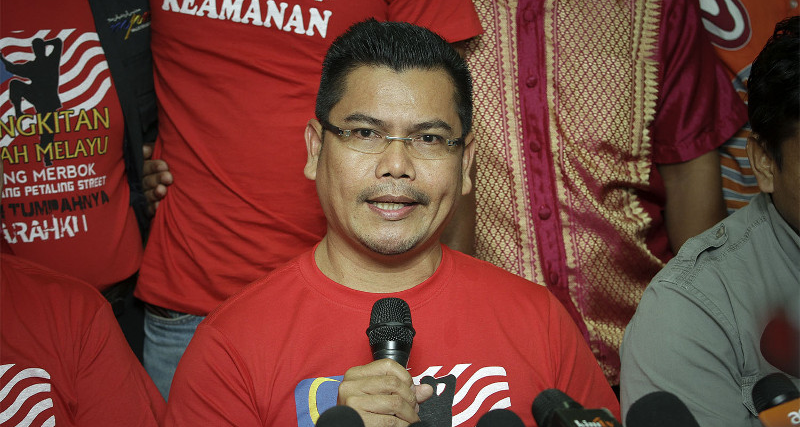 “Don’t worry, if I win the UMNO Youth Chief post tomorrow, I will go to the station the next day.” 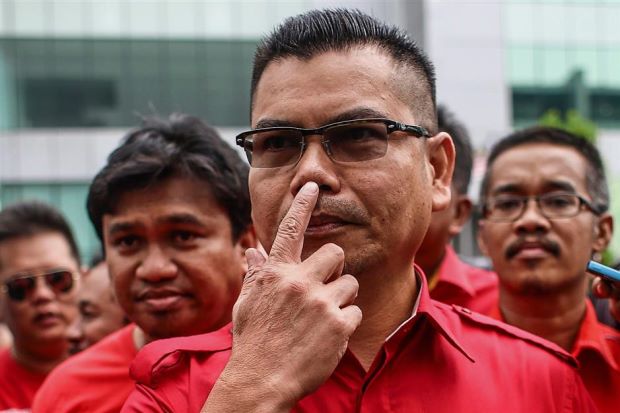 The Sungai Besar Umno chief, which is currently wanted by the police, has released a statement that he is not a coward and has stated that he will turn himself in, but under one condition: After he becomes the new UMNO Youth Chief!

In a short video that he shared, Datuk Seri Jamal Md Yunos revealed that he is still in the country, unlike what is being said by some people and that it was all just a set up by them. His current location still remains a mystery.

“I am still healthy and doing well. I am still in the country. Don’t worry, if I win the UMNO Youth Chief post tomorrow, I will go to the station the next day.

“No problem. I am not a coward and I won’t run away,” – said Jamal Yunos in the video.

Watch his video below:

In a separate video, he boasts how he power for being able to evade the police. He insists that candidates should be “bold in the field and not just be full of talk.”

“Do not worry about getting caught, remanded and charged. I have had dozens of charges. No worries!

“But until now, I cannot be detected on radar.

“Only a person like this, who while hemmed in or even remanded, can get away, should be leader,” he said.

Jamal made his escape from a hospital last month after he was charged with three offences. He caused a public nuisance by allegedly smashing beer bottles at the gates of the Selangor state secretariat last year while the other two charges are related to firearms and inciting a riot. 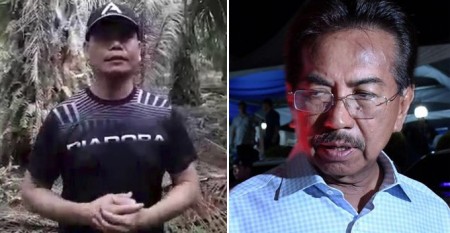