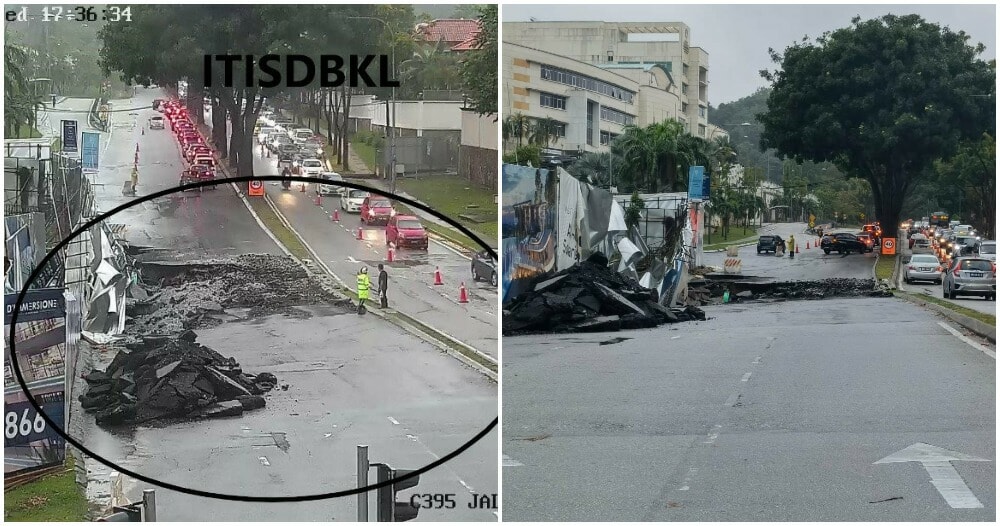 The weather these days has been fluctuating a lot. Two weeks ago, it was very hot and humid without a drop of rain, and in this last week, it has been gloomy and wet almost everyday. However, on 20 October it rained continuously for the whole day and a few parts of Malaysia was affected by this.

In the afternoon of 20 October, a sinkhole had appeared on Jalan Sri Hartamas 1 in KL which caused both lanes to be closed off to the public. According to Sinar Harian, the large sinkhole appeared due to heavy, continuous rain. 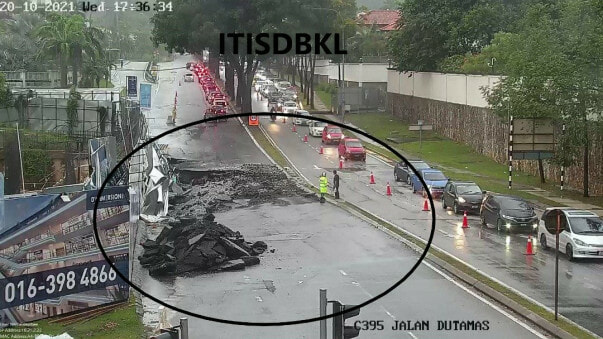 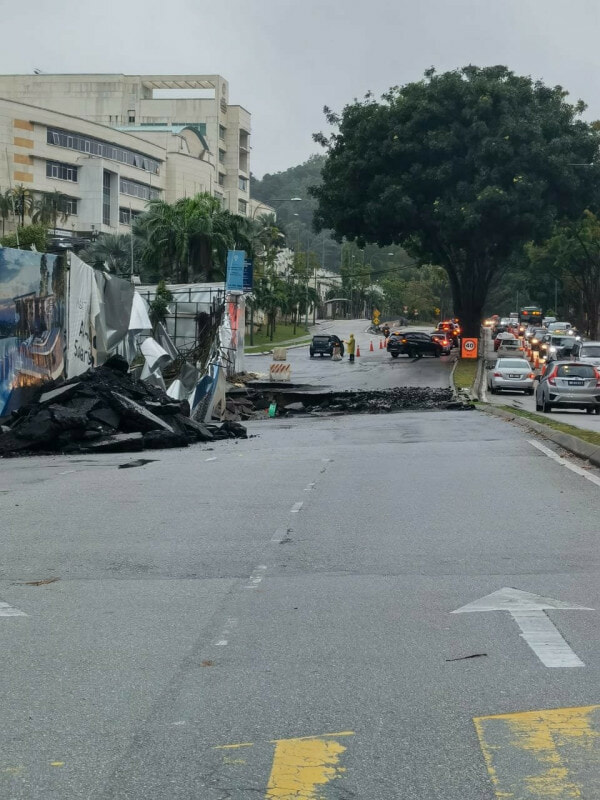 The City Traffic Investigation and Enforcement chief Asst Comm Sarifudin Mohd Salleh has said that they had already noticed a small sinkhole forming on that road since 11.30pm on 19 October. He elaborated,

“The heavy rain around Kuala Lumpur that started at 2pm has caused the sinkhole to enlarge to the point that both lanes on Jalan Sri Hartamas 1 (heading towards Wilayah Persekutuan’s Ministry of Home Affairs) to be closed.” 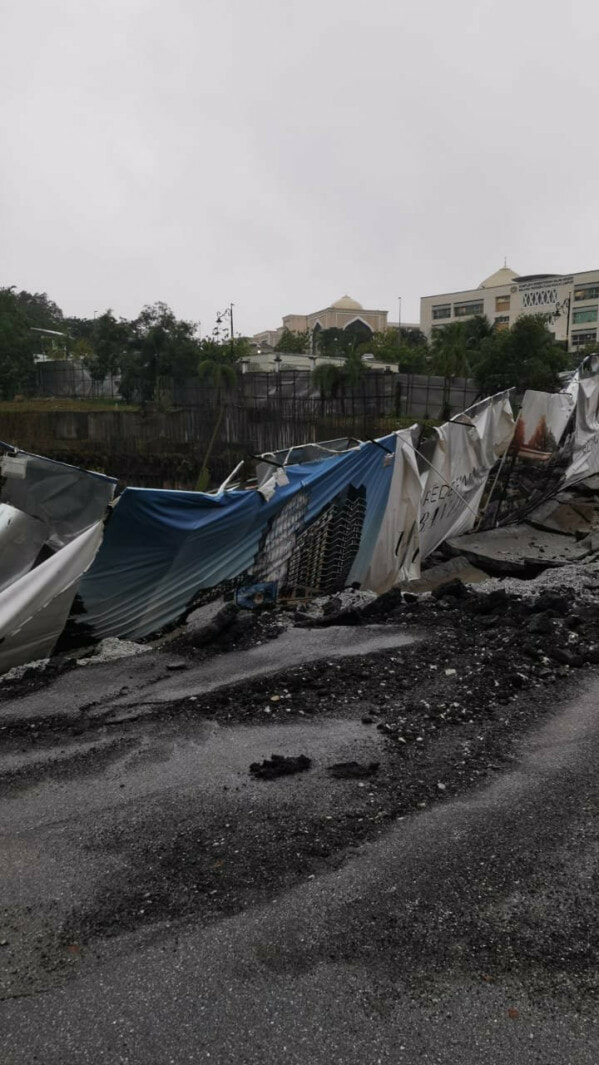 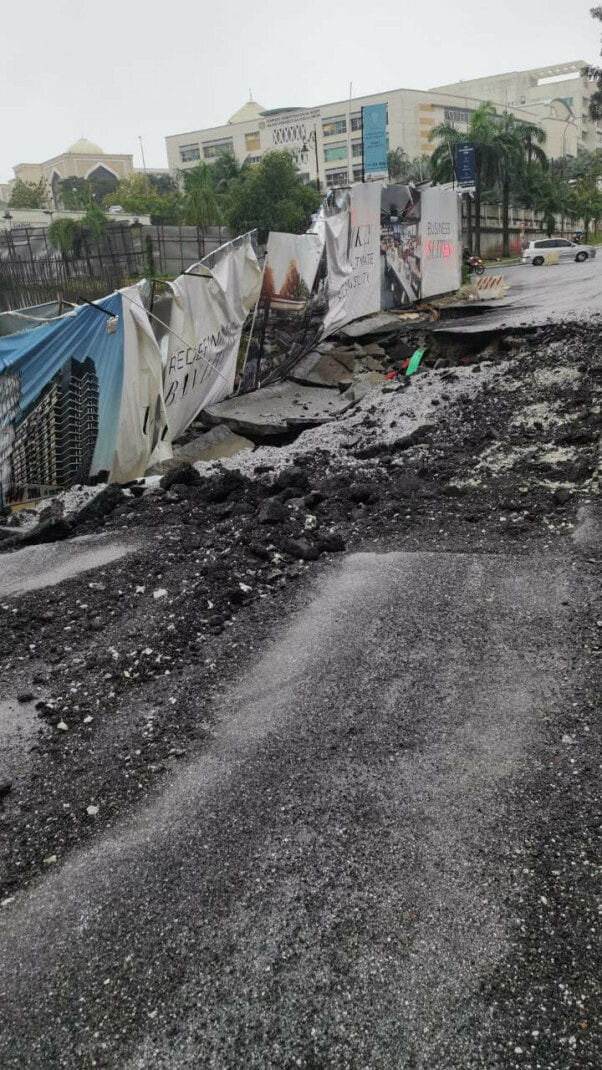 According to a report by Astro Awani, this incident had happened at about 5.30pm. By 7.30pm, both lanes on Jalan Sri Hartamas 1 have been closed off. It is reported that there was no loss of life or damage done to vehicles.

The authorities urge members of the public to not use that road as of now. 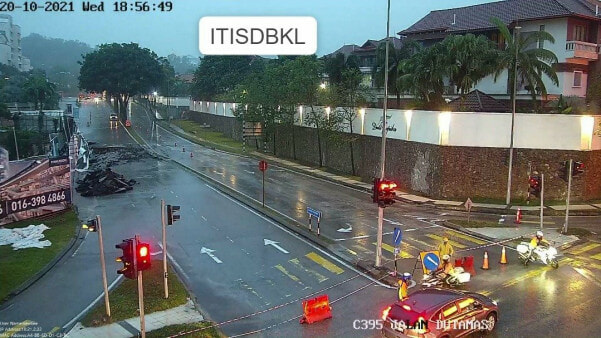 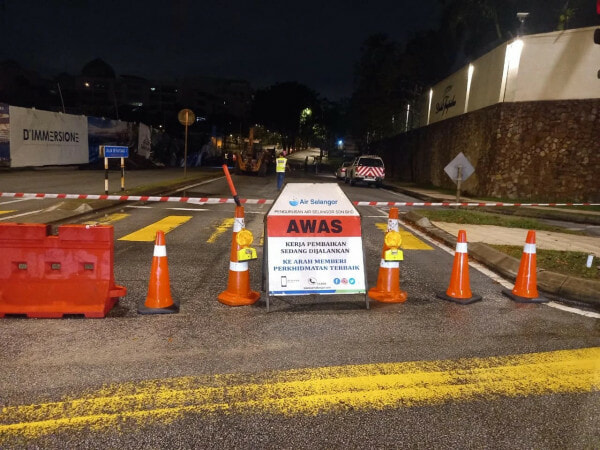 We’re thankful that there were no fatalities reported! In the meantime, we do hope that the authorities will speed up the repair work!

Also read: Husband & Wife Fined RM2,000 Each After They Were Caught Attempting To Travel Interstate