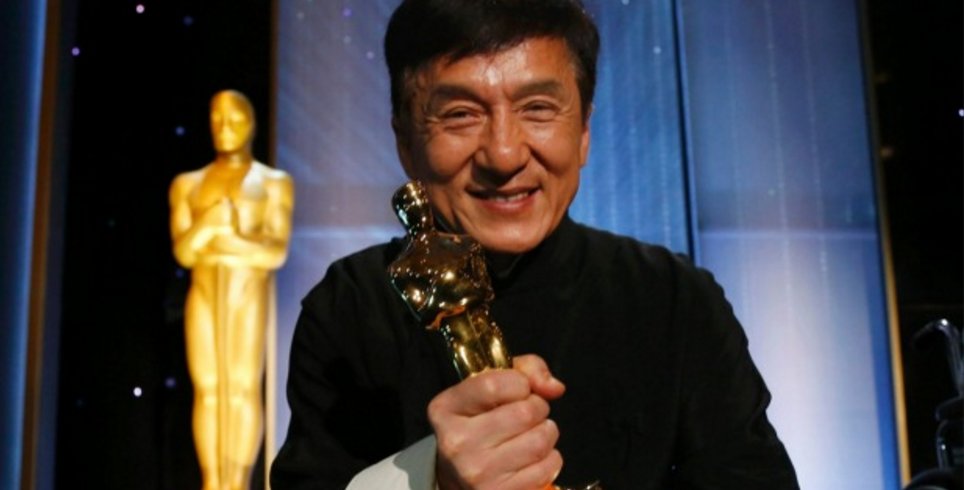 We all grew up watching Jackie Chan. Armed with his talent and wits, everyone loves the inspiring actor who goes the extra mile doing his own stunts.

Jackie Chan recalled always wanting an Oscar after seeing it for the first time Sylvester Stallone’s house 23 years ago. And finally, in the annual Governors Awards, the Hong Kong actor received his Oscar award.

“After 56 years in the film industry, making more than 200 films, after so many bones, finally,” Jackie Chan said during the gala dinner while holding his Oscar. 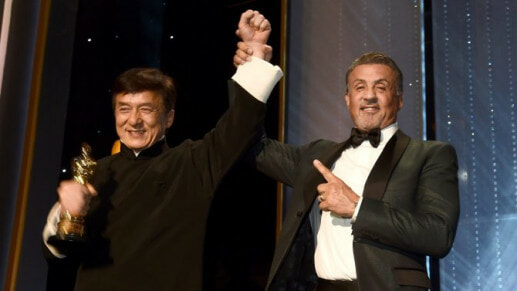 He mentions how his parents constantly asked him why he didn’t have Hollywood’s top accolade despite having acted in so many movies. Looks like even Jackie Chan himself couldn’t run away from the typical Asian questions!

He said that he was “proud to be Chinese,” and expressed his gratitude for his fans, saying they were the reason “I continue to make movies, jumping through windows, kicking and punching, breaking my bones.” 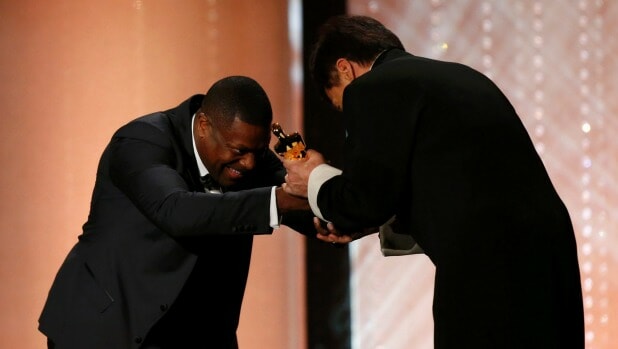 Hanks said it was especially gratifying to be able to acknowledge Chan’s work because martial arts and action comedy films were two genres often overlooked during awards season.