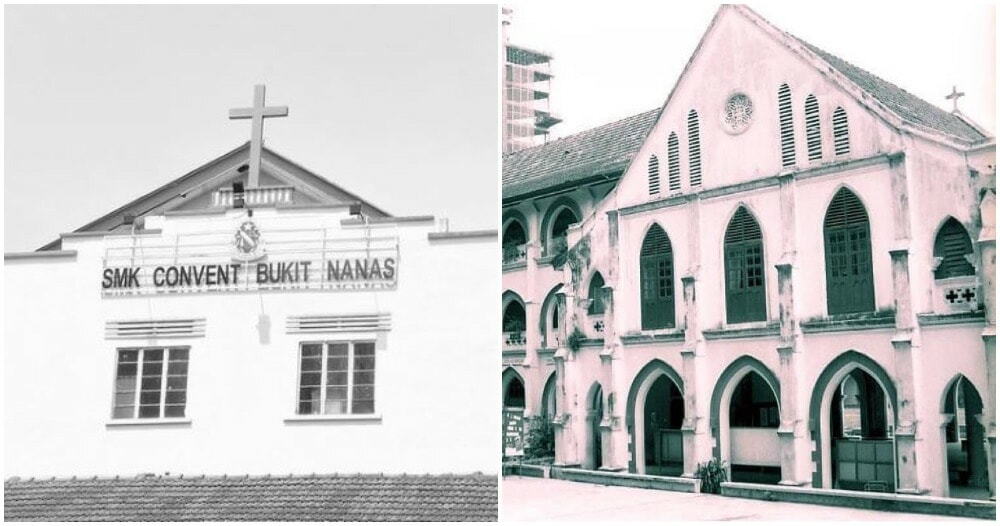 This school has made them who they are today and these ladies are not letting it go without a fight!

Former and current students of SMK Convent Bukit Nanas have been rallying support on social media after they found out that the school’s land lease, which is expiring in September 2021, has not been renewed by the Lands & Mines department.

The school has currently been granted a stay of leave with the next hearing scheduled for 4 May 2021 but in the meantime, the students have started a petition and are urging Malaysians to sign it to renew the lease. 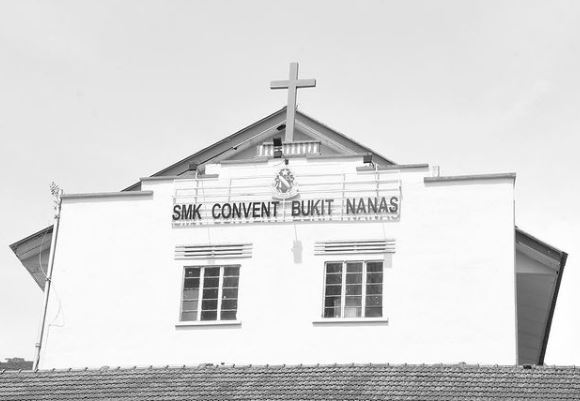 “SMK Convent Bukit Nanas occupies an integral part of Malaysia’s history and not renewing the land lease endangers the uniqueness & the richness of that history.”

WORLD OF BUZZ spoke to one of the alumni of SMK Convent Bukit Nanas, Qistina, who’s vehemently against the demolition of the school as the institution taught her a lot about herself and even became a part of her identity.

“I’ve made a lot of friends and lifelong ‘sisters’ there. The camaraderie and spirit of sisterhood there is truly one of a kind and it has taught me the value of being a woman as well as to take pride in it.” 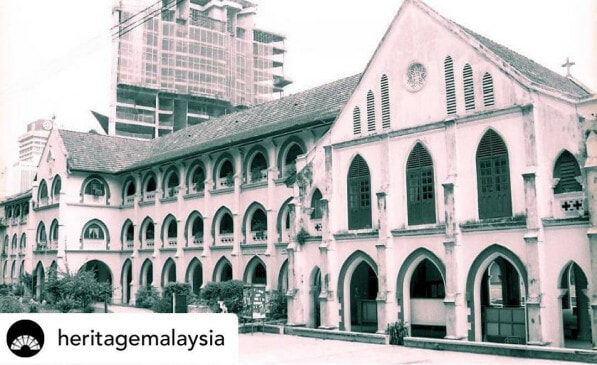 Some of her best memories include fighting with the cheeky monkeys for food as their school was located right next to the KL Forest Eco Park. Another memory she fondly looks back on is when both the students and teachers would perform for one another during the school festivals, as well as Everybody’s Day where they would celebrate each other’s achievements and just have a good time.

Setiawangsa MP Nik Nazmi Nik Ahmad has also urged the government to intervene and extend the school’s lease as the 120-year-old school is simply put, iconic.

7. I hope therefore that the government will, for once, put the interests of the rakyat first and save SMK Convent Bukit Nanas, as well as all schools in our country facing similar difficulties

“Moreover, there is more at stake than the fate of a great school. If KL is to be a world-class city, it must be more than just a collection of toll roads, malls and high-end apartments. Rather, it must be a place where all Malaysians can find a home and raise their families.”

However, according to the Federal Territories Land and Mines Office (PPTGWP), the school will not be demolished and the land it sits on will revert to the government so it can be gazetted as a fully aided government school, reported The Star.

If you’re an alumnus of SMK Convent Bukit Nanas, share with us some of your fondest memories while studying there!

Also read: “It’s not our intention to touch on race” Johor School Apologises For Segregation Of Sports Clubs 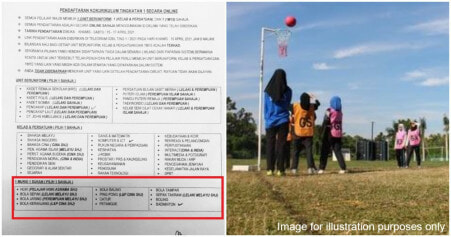