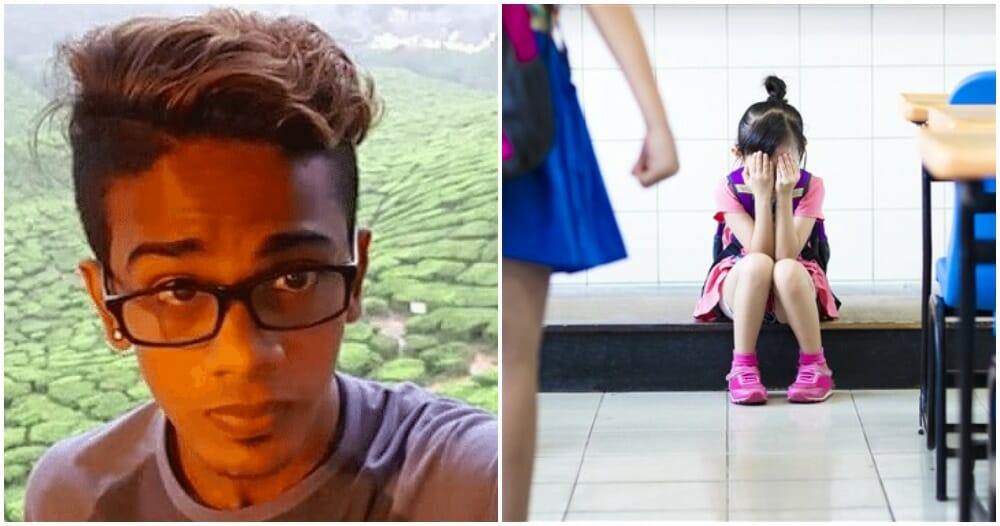 12th June 2017 was a dark day for Malaysians. We were shocked and appalled by the news of 18-year-old T.Nhaveen who suffered brutally in the hands of bullies.  He was beaten with helmets, burned on his back and sodomized by an object by five of his neighbourhood guys.

Upon his arrival at the hospital, Nhaveen was declared brain dead and was comatose for six days before passing away on 15th June, reported Astro AWANI. 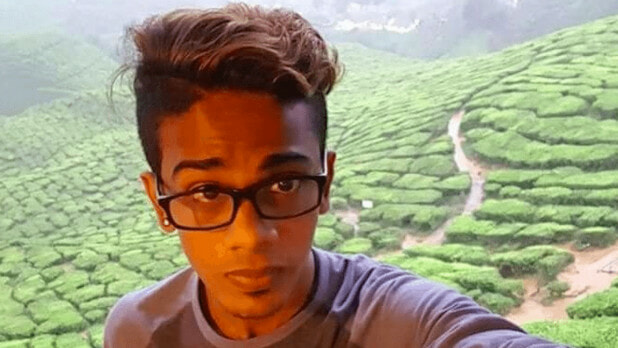 He was out getting burgers with his friend when two guys started calling him “pondan” or sissy.

The offence carries a maximum 20 years’ jail term and shall be liable to a fine or whipping upon conviction. 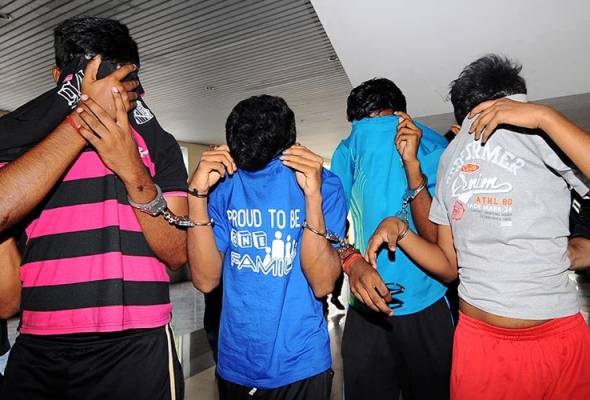 The accusers were unrepresented throughout their case.

The injustice that happened to Nhaveen sparked a nationwide debate on bullying and toxic masculinity that is still so prevalent in our country. Not only physical bullying, ever since the advancement of social media, cyberbullying has also become a huge problem we’re still facing now.

Thivyaanayagi Rajendran was a 20-year-old who was believed to have committed suicide, leaving behind a note that suggested that she had fallen victim to cyberbullying.

Malaysians have also been the ‘accused’ when a K-Pop star complained that she’s “done with Malaysia” after some netizens repeatedly made fun of her name.

As a nation, what should we do to make sure there’s not another Nhaveen or Thivya who left us way too soon.

If you’re being bullied or anyone you know is, here’s what you should do: 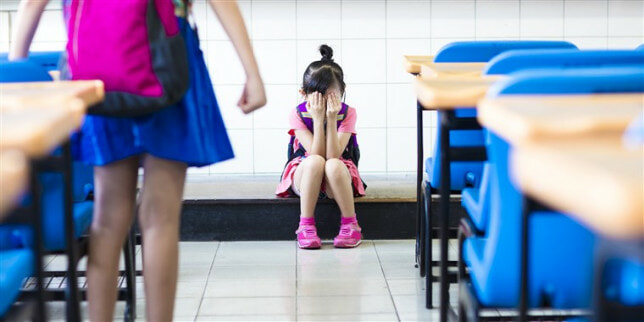 The worst thing you can do when you’re being bullied is reacting to the bullies’ taunts. Try your best to remove yourself from the situation. We know it’s easier said than done but it’s necessary.

According to Leader Economic, bullies are insecure individuals trying to get a reaction from their victims in order to make themselves feel powerful. When you don’t warrant their actions with a reaction, there are chances they might leave you alone.

2. Informing someone you trust

If you’re a student facing bullying in school, immediately inform an adult. If not your parents, it could be a sibling, a teacher you trust or even a school counsellor.

Never give up in trying to make your case, somehow someone WILL believe you. It’s imperative to remember that you’re not in this alone. 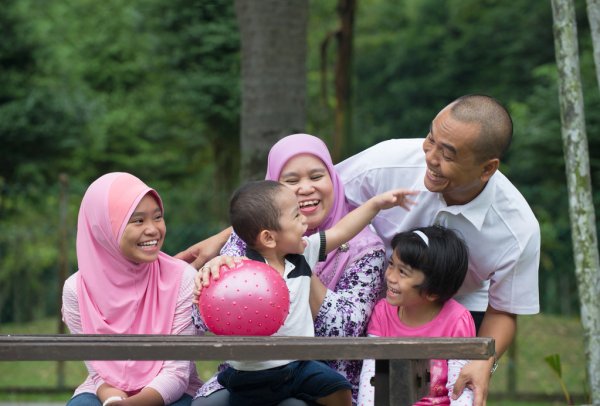 In the case of cyberbullying, you need to get off the Internet. However, before you do so, get sufficient evidence to defend your case.

Malaysia now ranks at number 6 in the list of countries where cyberbullying was reported the most in 2018.

Whether it is nasty tweets, malicious Facebook comments or defamatory content, screenshot it and present this evidence when you’re reporting your case.

Social media can be a vicious place to be at times. The moment you don’t feel safe on the Internet, make sure to deactivate your accounts. Not looking at the hurtful comments and messages can also help you recover better. It also cuts off a path for the bully to reach you. Make sure to NOT respond to online trolls or get into arguments, this is not going to make you feel better. 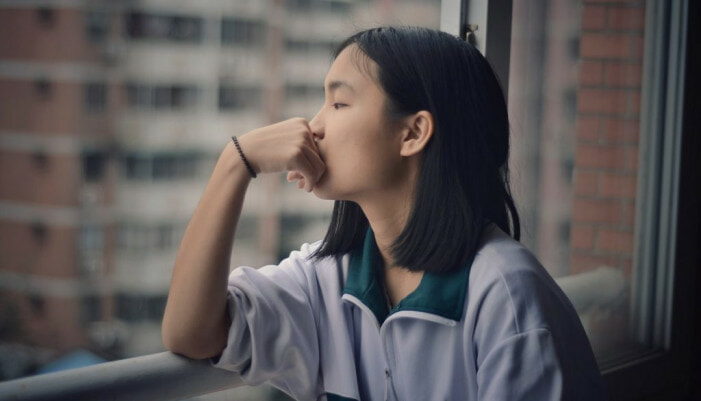 There’s no denying the damage your mental health goes through when you’re bullied. If you feel yourself go to a dark place mentally, please get professional help to help you cope.

In the case of online abuse, you can lodge a report under the Malaysian Communications and Multimedia Commission here.

To those being bullied, remember to seek help and you’re not alone. If notice someone bullying, help to end the cycle by immediately reporting it.