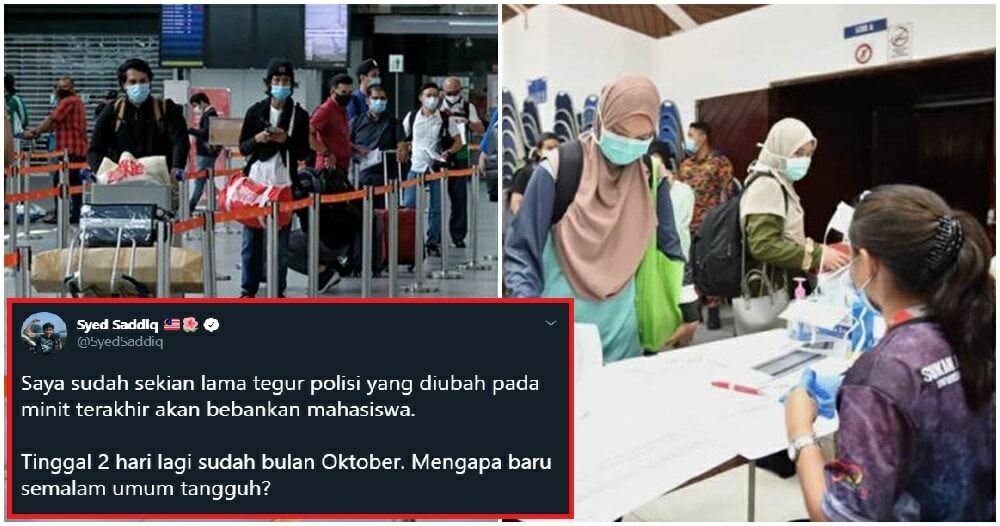 On 27 September, the Ministry of Higher Education released a statement on Twitter to announce that all universities and institutions of higher learning are to postpone the registration of both new and returning students from red zones starting October.

Since this information was made public, a public uproar ensued online with many infuriated netizens replying to the thread to question why this statement was made just three days before the ruling was set to take place. One such netizen is Muar MP, Syed Saddiq, who called out the ministry for their unacceptable last-minute notice.

“I’ve always said that policies undergoing last-minute changes will burden the students. There are only two days left until the start of October. Why was this only announced last night? Have all students been informed? What about those who have already booked their flight tickets?”

A fair amount of students shared that they had already made living arrangements, booked their flight tickets, and were prepared to return to their respective campuses before this last-minute notice was published. 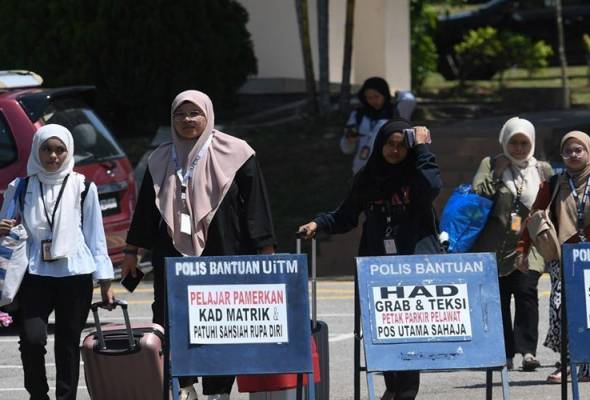 The MUDA founder added that he only found out about the information from social media a day after it was posted. “Please inform all students immediately. The government needs to be ready to bear the costs and help students who are troubled by this last-minute decision.”

While registration can still be done online, it doesn’t change the fact that many students are now forced to either burn their flight tickets or find another place to stay before “the situation becomes better” so they can return to their classes.

Also read: Syed Saddiq Cycles And Delivers Laptops To Students From B40 Families In Muar 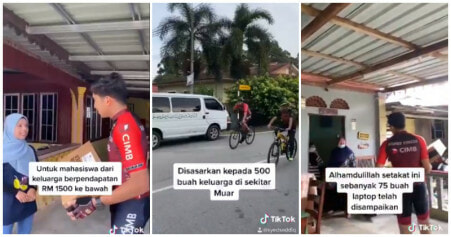