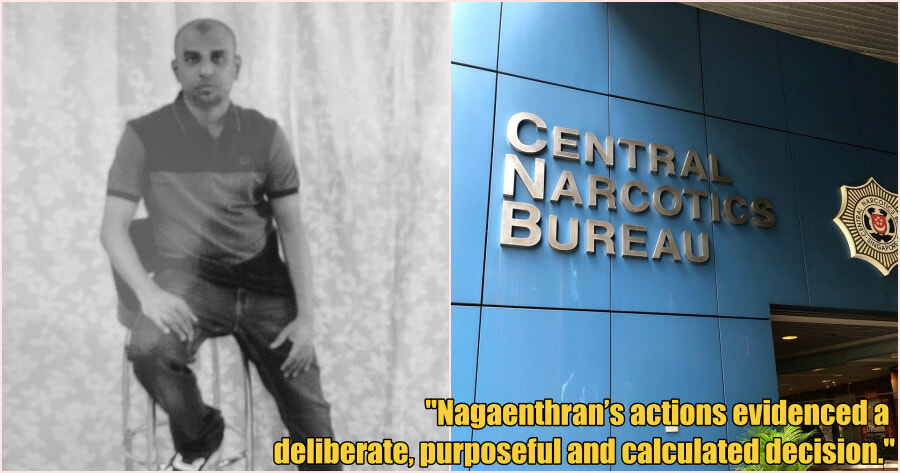 In the past few months, news of the then pending execution of convicted Malaysian drug trafficker Nagaenthran Dharmalingam led to a global plea for Singapore to halt his execution with celebrities, world leaders and his family doing their best to appeal for leniency.

Despite all of the efforts, Nagaenthran was executed on Wednesday (27 April).

Nagaenthran who had been on death row for more than a decade for trafficking 44 grams of heroin into Singapore’s main point of defense was the claim that he was intellectually disabled and had a very low IQ of 69. 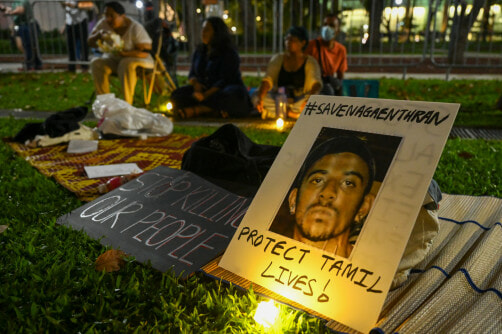 However, according to Singapore’s Central Narcotics Bureau (CNB), this was actually not the case.

In a statement responding to all of the backlash following his execution, the CNB stated that Nagaenthran knew what he was doing and that he did not suffer from intellectual disability and that a psychiatrist called by the defence on Nagaenthran’s behalf, had agreed in court that he was not intellectually disabled.

“There has been much misinformation that has been put out in relation to Nagaenthran, in particular on his mental state,” they wrote. 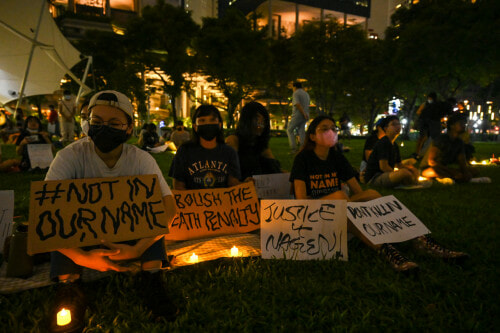 “Nagaenthran was arrested at Woodlands Checkpoint on 22 April 2009 as he was entering Singapore from Malaysia. He was bringing in nearly half a kilo of a powdery substance which contained at least 42g of pure heroin. That is enough to feed the addiction of 510 drug abusers for a week,” read the statement.

“His actions showed that he was ‘capable of manipulation and evasion’ – for instance, when stopped at the checkpoint, he attempted to stop a search by telling the officers that he was ‘working in security’, thus appealing to the social perception of the trustworthiness of security officers.”

“He was also noted to be ‘continuously altering his account of his education qualifications… to reflect lower educational qualifications each time he was interviewed,” they added. 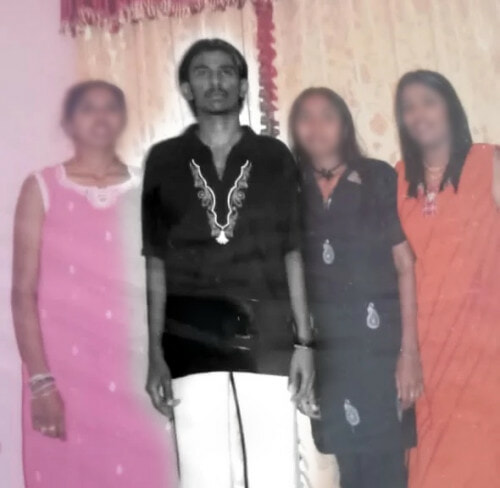 They explained that Nagaenthran had considered the risks, balanced it against the reward he had hoped he would get, and decided to take the risk.

“Nagaenthran’s actions evidenced a deliberate, purposeful and calculated decision, in the hope that the endeavour would pay off, despite the obvious risks. This was the working of a criminal mind, weighing the risks and countervailing benefits associated with the criminal conduct in question.”

The CNB also stated that it was Nagaenthran’s counsel who had claimed that he possessed the mental age of a person below 18-year-old, however, he did not possess any medical expertise to comment on it.

“At the same time, he refused to consent to having Nagaenthran’s latest medical and psychiatric reports placed before the court, which would have been relevant,” read the statement. 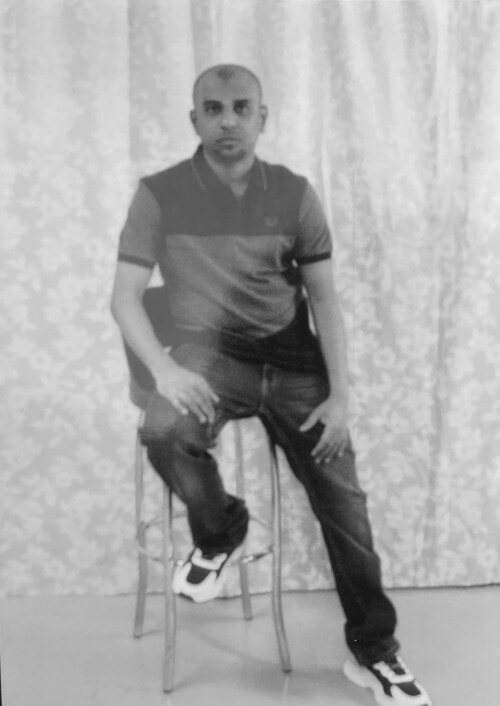 Meanwhile, they also justified the execution by comparing it to 2 cases in the US where 2 persons were executed in October 2021.

“They had IQ ranges of 64-72 and 63-95 respectively, similar to Nagaenthran. The US courts dismissed arguments relating to their alleged intellectual disability,” concluded the statement.

Whatever the case, we hope that this serves as a reminder for people not to get involved in drugs. What do you think of CNB’s statement? Let us know in the comments.

Also read: Despite Pleas From His Family & All Around The World, Nagaenthran Has Been Executed in Singapore 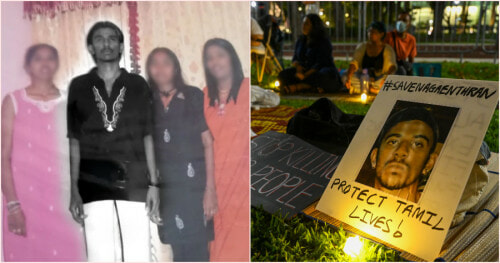