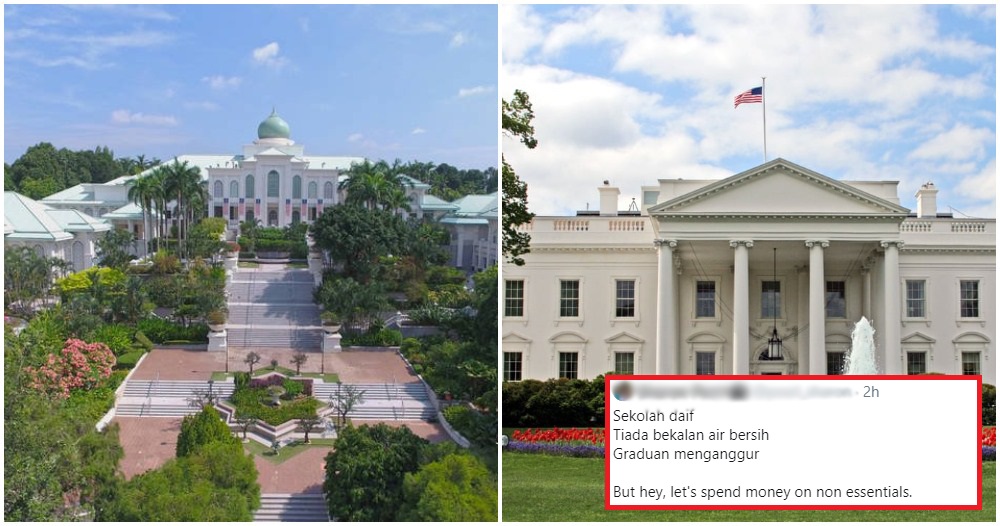 In today’s edition of what a person in power said in Parliament, Senator Muhammad Zahid Md Arip proposed that Seri Perdana, the Prime Minister’s official residence, be upgraded like the White House in the United States and 10 Downing Street in England.

The Bersatu member told that if a complex like Seri Perdana is only utilised as a residence, it will eventually be a white elephant. “Now it is time for the Seri Perdana Complex to be upgraded, it is no longer just the Prime Minister’s official residence, but also to place offices.”

This comment didn’t sit well with netizens who felt that this shouldn’t be the government’s top priority.

“Give me a job first. I’ve spent days, weeks and months for A JOB. Stop being delusional and out of touch with reality. Give your priority to your public first. That goddamn house can wait and I (people like me) can’t, bcs I (we) barely survive especially in this pandemic.”

One netizen even made a poem from the situation ridiculing the need for this project in the current situation of the government.

What the poem essentially asks is that in the dire economic state and the people are starving, which contractor are they trying to “help”?

Do we need a White House in Malaysia now? What do you think of this statement by the Senator? Let us know in the comments section! 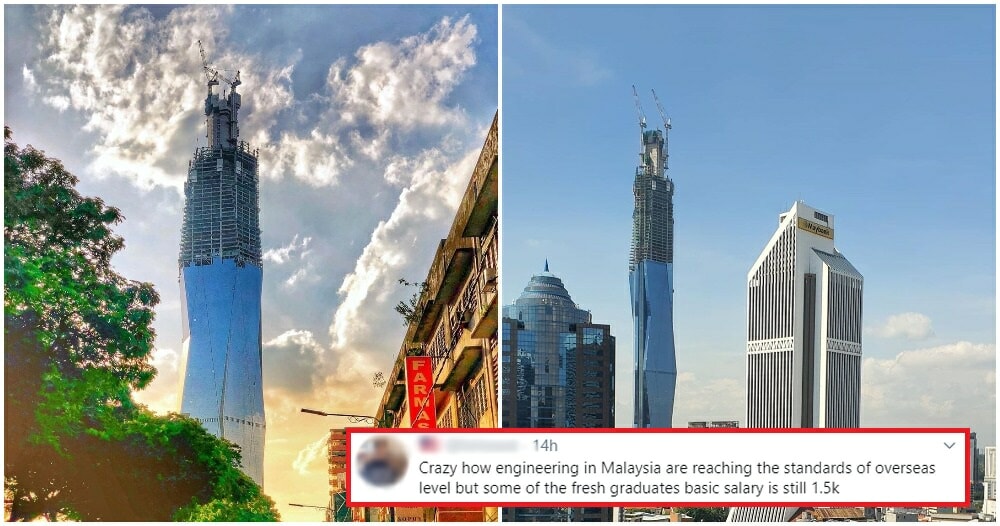