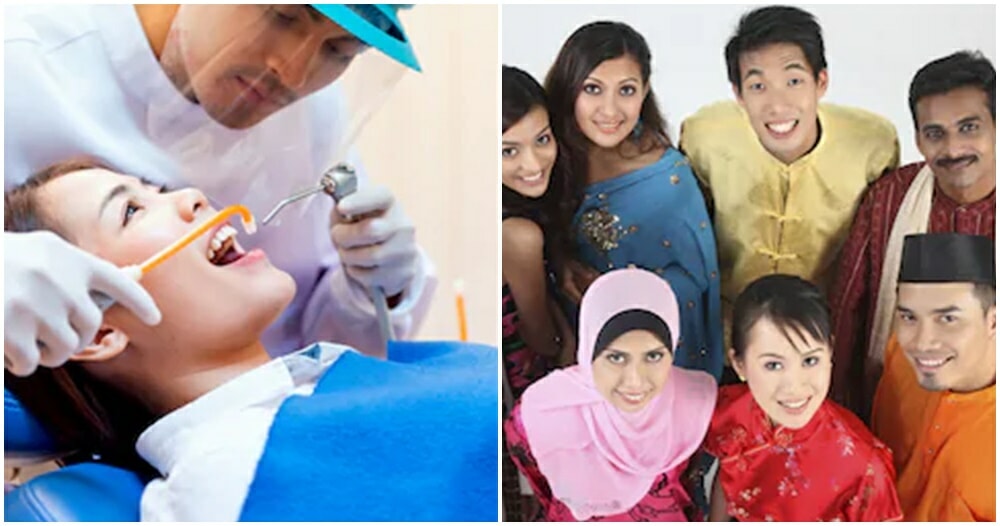 Disclaimer: This piece was submitted by a reader. The views expressed are the reader’s own. It does not necessarily reflect the opinions or beliefs of WORLD OF BUZZ.

In a country that prides itself as a melting pot of different cultures, races and religions, there still seems to be quite a number of cases involving segregation and bias happening in the community. But is this justified? 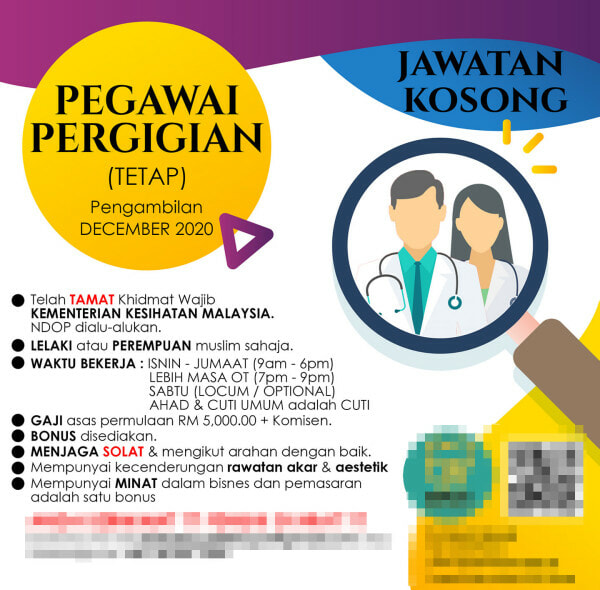 Recently, a reader wrote in to WORLD OF BUZZ regarding a job ad she found in a Facebook group. The ad specified that they were only looking for applicants of a particular religion. She posed the question, “Is it okay for a Malaysian to hire based on religion?”

While there will always be a certain biasedness geared towards a specific group of people when it comes to job vacancies, the reader said “it is very disappointing to see this, especially in our country”.

“I was sad and disappointed to see this as I am a dentist myself. When I come across a job ad like this, it makes us lose hope in finding jobs as even government jobs are contract basis for us,” she added. 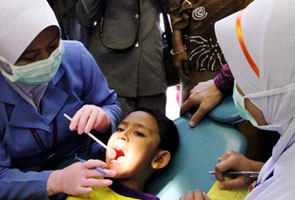 “If everyone starts posting like this does that mean only Muslims can work in a Muslim clinic and so on for all races?”, she questioned. The reader said that what was most baffling for her was that no one in the group seemed to stand up against the ad. WORLD OF BUZZ has since reached out to the dental clinic for a comment and have yet to receive a response.

The Malaysian job market has always issued particular specifications for the kind of applicants they want to hire. In 2017, a similar incident occurred when The Body Shop Malaysia posted a job advertisement in one of its outlets to hire sales consultants. However, the ads also specifically stated that only Chinese candidates will be hired.

Last year, a survey conducted by The Centre for Governance and Political Studies (Cent-GPS), it was found that Malaysians of Malay and Indian ethnicities faced more challenges to secure job interviews compared to Mandarin-speaking ethnic Chinese candidates in the private sector. A few months later, Syed Saddiq commented on how employers who only prefer to hire Mandarin speakers for positions should be investigated for discrimination. 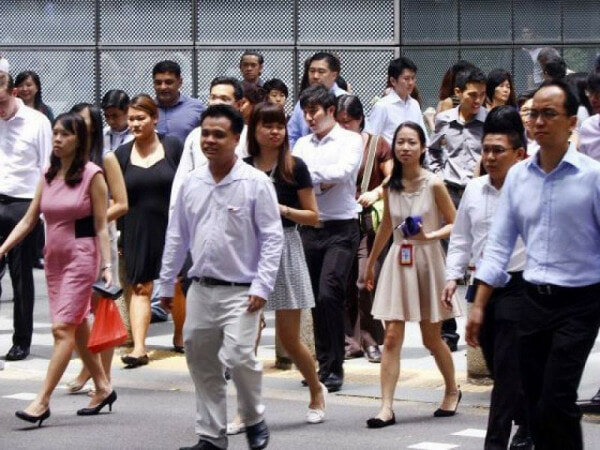 In some situations, this sense of biasedness also extends to rental discrimination. The Malaysian Indian population often face this kind of segregation when they’re looking to rent rooms. Just this year, there were two such cases where a doctor from PPU took to Facebook to share the infuriating experience of being rejected by MULTIPLE property agents for available room rentals when it was discovered that he was of Indian ethnicity. Unfortunately, he wasn’t the only one. Two months later, a netizen shared how he was kicked out of a room he rented in Subang after just a day of moving into the place because the owner of the unit discovered that he was Indian.

What do you guys think about this biasedness? Should we accept it as a normal occurrence or is it classified as discrimination? Let us know what you think!

Also read: M’sian Reveals How He Got Kicked Out Of Rented Subang Unit Once Owner Found Out He Was Indian 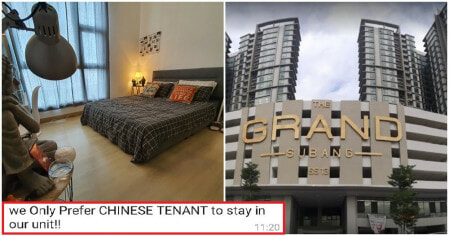