Aside from eating taugeh chicken rice, taking a selfie in front of the many wall murals is a must-do when visiting Ipoh. One of the state’s most iconic wall murals features a girl tiptoeing on a plastic stool stacked with books while reaching for a cage of birds. However, this popular sight has reportedly been covered up last week. 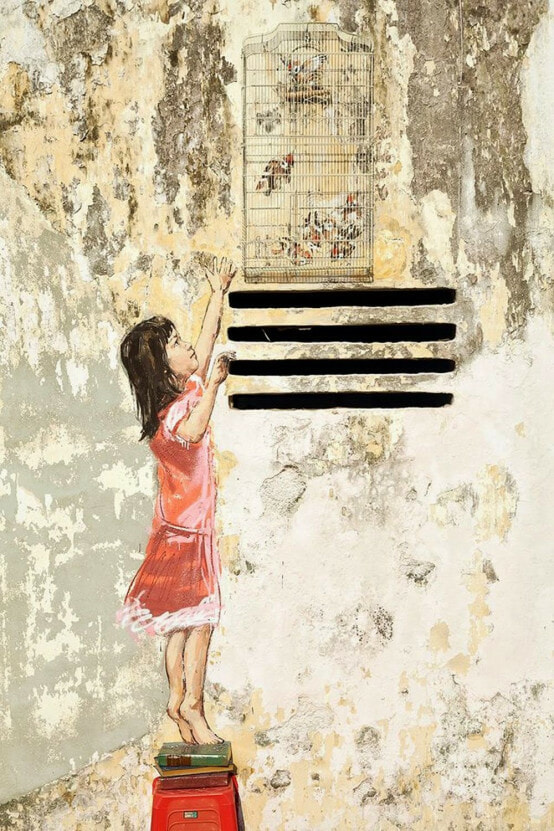 In 2014, a talented artist named Ernest Zacharevic drew seven of these murals in Ipoh and it became a hit among domestic and foreign tourists. The drawings accentuated the nostalgic moments that are related to Ipoh’s heritage and culture. 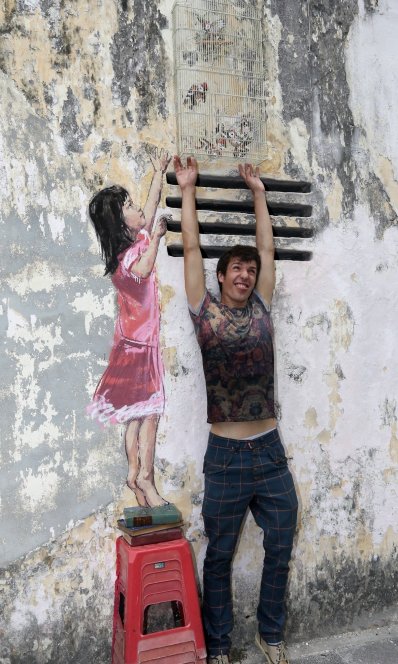 Unfortunately, one of Ernest’s artworks located on Jalan Bandar Timah has been covered by a new coat of paint when the coffee shop there was renovated and repainted. Oh nooo….

Responding to the disappearance of this mural, a spokesperson from the state government said that in 2014, Ipoh Old Town White Coffee collaborated with Ernest to draw seven iconic murals around Ipoh Old Town.

This was to celebrate the birthplace of Ipoh Old Town White Coffee and the murals were drawn on the walls of participating coffee shops. 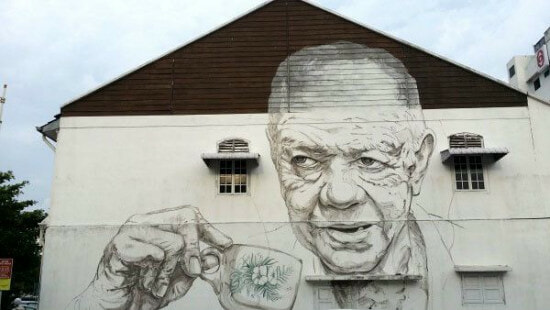 However, there was no written agreement signed between the company and the coffee shop owners that specified on the maintenance of the murals.

Since the colours have pretty much faded away and the building is in dire need of renovation, the owner decided to repaint the whole building, thus hiding Ernest’s masterpiece forever.

In fact, there was a hole on the wall which the worker had to patch up with cement before the painting could be carried out. 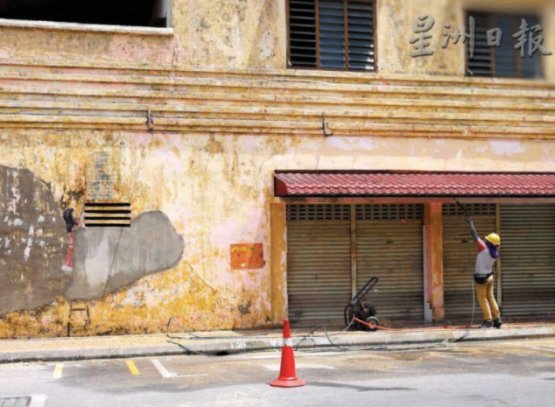 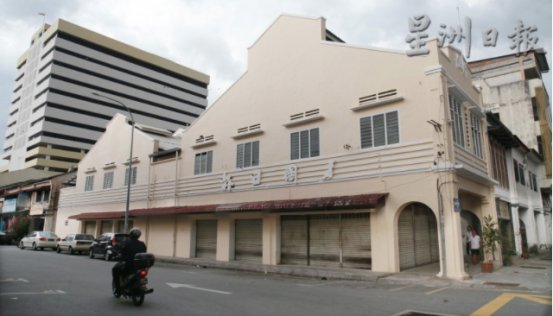 A representative from Ipoh Old Town White Coffee also said that the shop owner has every right to repaint the wall and there’s nothing they can do about it.

Netizens were obviously devastated upon hearing the news. Without a doubt, these seven iconic wall murals have also attracted quite a lot of tourists to Ipoh, which aided the tourism and economy of the district.

“We hope the local government could take serious action to preserve these murals as they represent our culture and heritage of Ipoh,” a concerned netizen commented.

Without proper maintenance plus the current brutal weather in Malaysia, the other murals will slowly but surely fade away as well. If you guys haven’t taken your selfies with these famous mural yet, now is the time to do so! 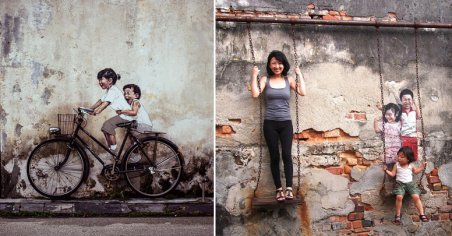