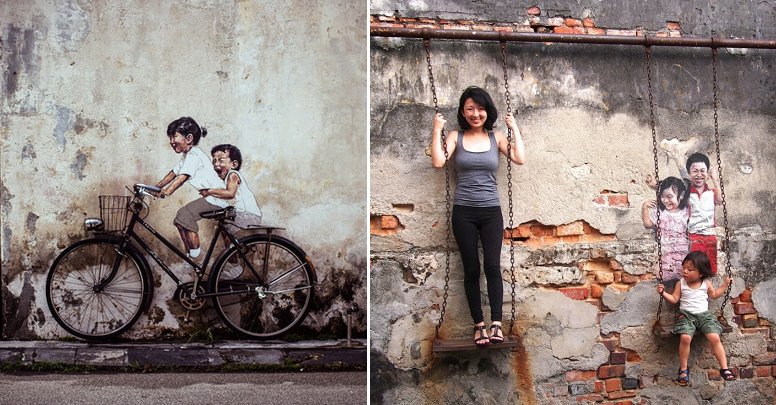 How many of us have made the trip to George Town, Penang to sample their delicious local fare and snap that model-worthy photo against the backdrop of their popular wall murals for that perfect Instagram shot? I know I have! 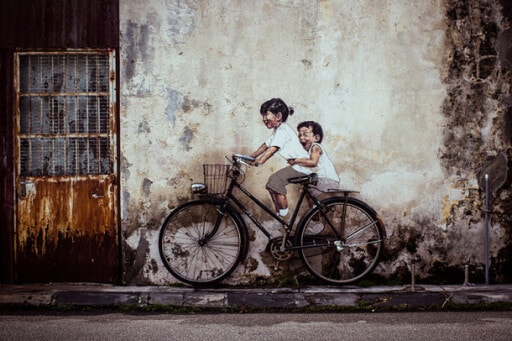 Well, now that historical city has just reached new heights of fame, as it was recently featured in Lonely Planet’s Street Art book. The book was compiled by Ed Bartlett, an independent curator and founder of The Future Tense, and lists 42 cities around the world who have extraordinary street art. 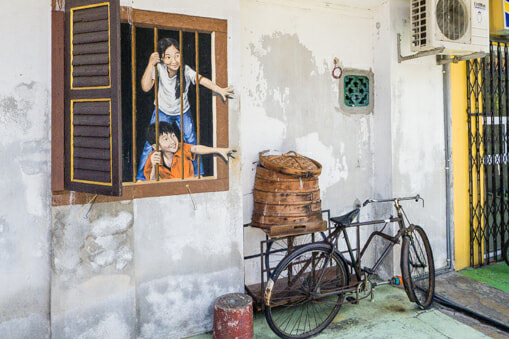 And what’s more, George Town is the only Asian destination on the list! Other notable names in the book is Banksy’s London stencils and French artist Invader’s mosaics which are found in European cities.

We’re on par with them leh! 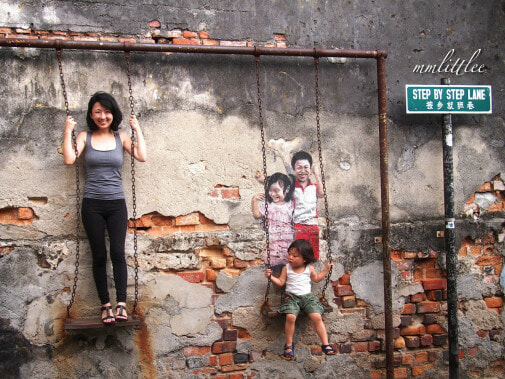 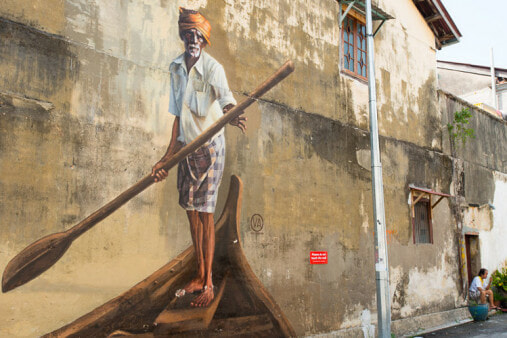 According to the Star, Bartlett described the book as “as a starting point to your journey, highlighting a selection of some of the key cities around the world to experience street art today, and providing guides to each city’s street art hotspots to enable you to explore further.”

“Today, the proliferation of legal walls and organised festivals around the world makes it possible to encounter thought-provoking, transformative art in the most unexpected places. People are travelling to the four corners of the globe specifically to experience street art,” he added.

Another awesome recognition for Malaysia! 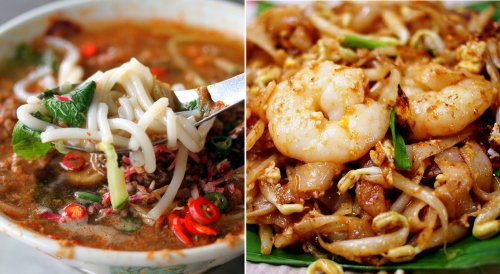