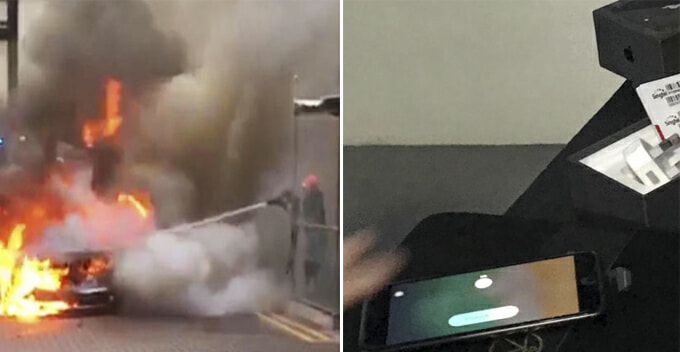 For the longest time, Nokia has been dubbed ‘the indestructible phone’, but based on recent events, it looks like the crown has been taken by this particular iPhone8 Plus.

On 26 November, a Singaporean lady tumpang her friend’s Mercedes back to her apartment in the evening. Upon arrival, both of them smelt something burning, so they got down to check.

“The front part of the car was already fuming and there were sparks. My friend and I immediately moved away from the car. Then we heard four or five explosions coming from the car right after,” the lady said.

According to the lady, the fire began to spread rapidly and within minutes, the luxury car was engulfed in flames. There’s nothing they could do except alert the fire brigade.

Since the Mercedes had burst into flames so quickly, they had no time to salvage anything from the car, including a brand new iPhone8 Plus that was in it. Nooo….. 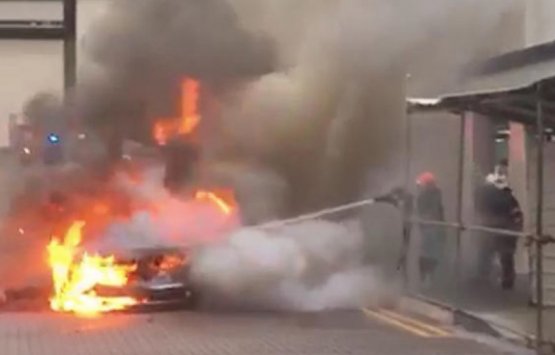 During the incident, the sealed iPhone8 Plus she had just bought that day for $1000 (approx. RM3,000) was sitting in the car. She didn’t even have the chance to unbox her new phone yet, and the car had already unfortunately gone up in flames.

She had given up on her iPhone, but then the unthinkable happened.

“After the fire was put out, the firemen retrieved the phone for me. I noticed the box was burnt, but the phone suffered absolutely no damage at all! What a miracle!” she added. 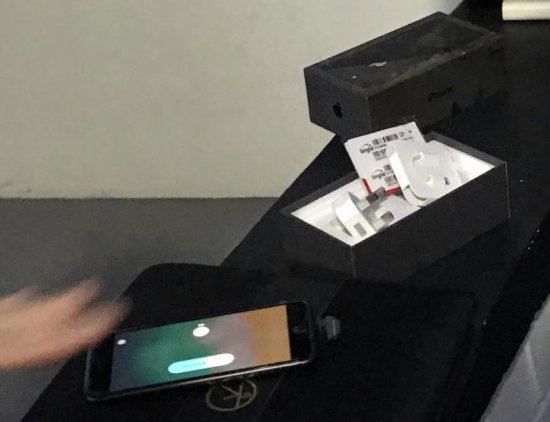 A smartphone technician expressed his surprise after learning about this rare incident because most phones would just melt under high temperature. The battery and LCD screen would be damaged in most cases too.

“Even if the phone is enclosed in a box, it wouldn’t help much either, unless the phone is wrapped in other materials that can reduce the destructive force of the fire,” the technician said.

This lady was lucky as her iPhone8 Plus survived the fire, but not her friend’s Mercedes. Singapore police later released a statement saying that the car caught fire due to overheating.

There you have it, the most resilient iPhone8 Plus ever. But guys, we’re pretty sure Apple didn’t promote their product as fire-proof, so don’t throw yours in fire yeah! You might not be as lucky as this lady. 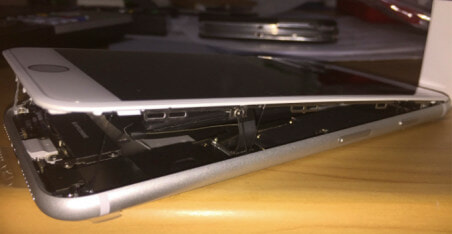