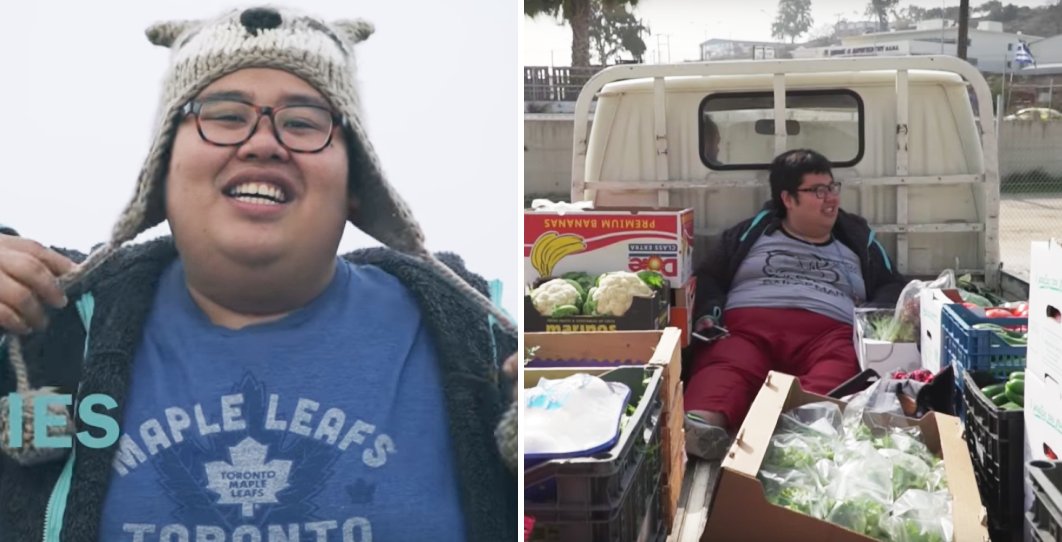 Meet Rayyan Haries, a 27 year-old digital strategist from Malaysia, who left everything back home to head to Greece. 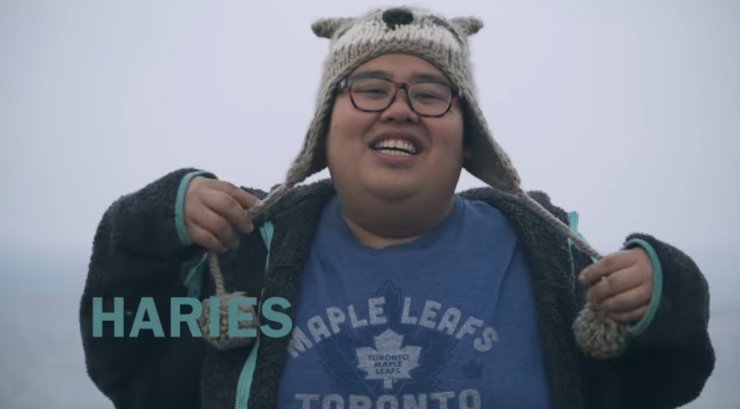 In a documentary by digaPictures, CEO & Founder Pavlos Avagianos shares with us about this inspiring young Malaysian man.

“I don’t know if you know this, but there is a Malaysian citizen named Rayyan Haries currently cooking for refugees here.”

Apparently, Rayyan has been regularly volunteering at soup kitchens and coordinates a food truck in the Greek island of Lesvos. 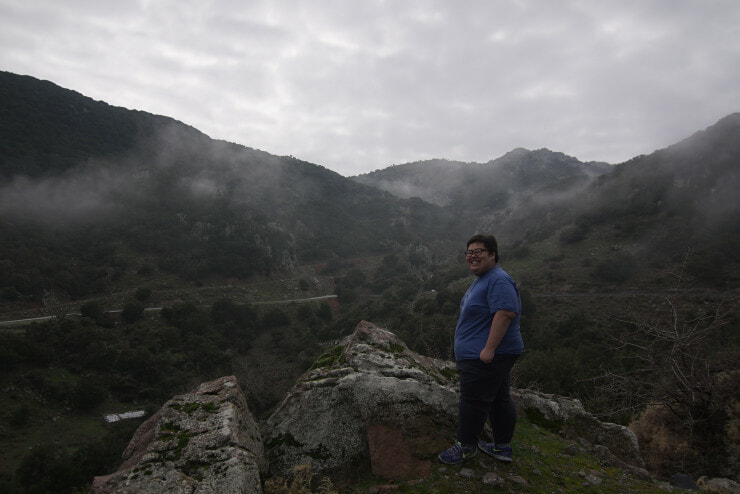 Rayyan’s volunteer work began when he came across a picture of Alan Kurdi, a young Syrian boy who drowned while trying to cross the Aegean Sea to get from Turkey to Greece.

“He [Alan Kurdi] was as small as my nephew and I knew I needed to come to Greece,” said Rayyan.

“Their war is our war because humanity exists in one.”

Rayyan has been helping refugees and volunteering at disaster sites for over 4 years and has faced many obstacles throughout his journey.

“I met him in the tiny village of Skala Skamnias where he was making soup by the sea for the refugees that were arriving in thousands every single day.

“The first thing I noticed when I saw him, was his big bright smile and the fact that he was always singing while cooking. He gave us all the hope and courage!” 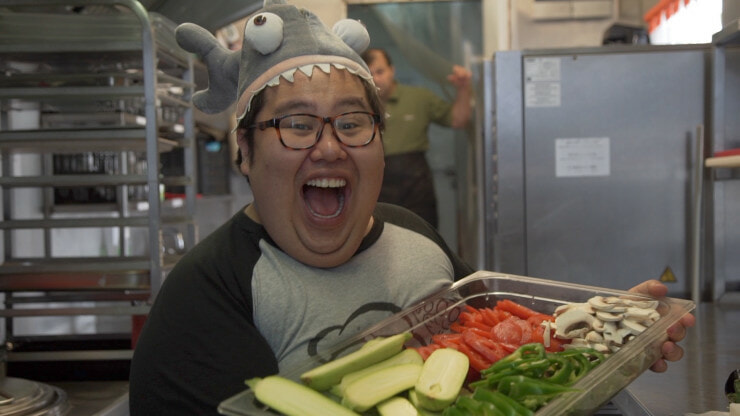 Rayyan had been through many obstacles while volunteering. He’s been trapped in Nepal, where a second disastrous earthquake struck and was also denied visa extensions when he wanted to stay in the countries for a longer time.

At first, his parents were hesitant to let him volunteer in such faraway countries, but soon, they came around and now fully support the work he does. 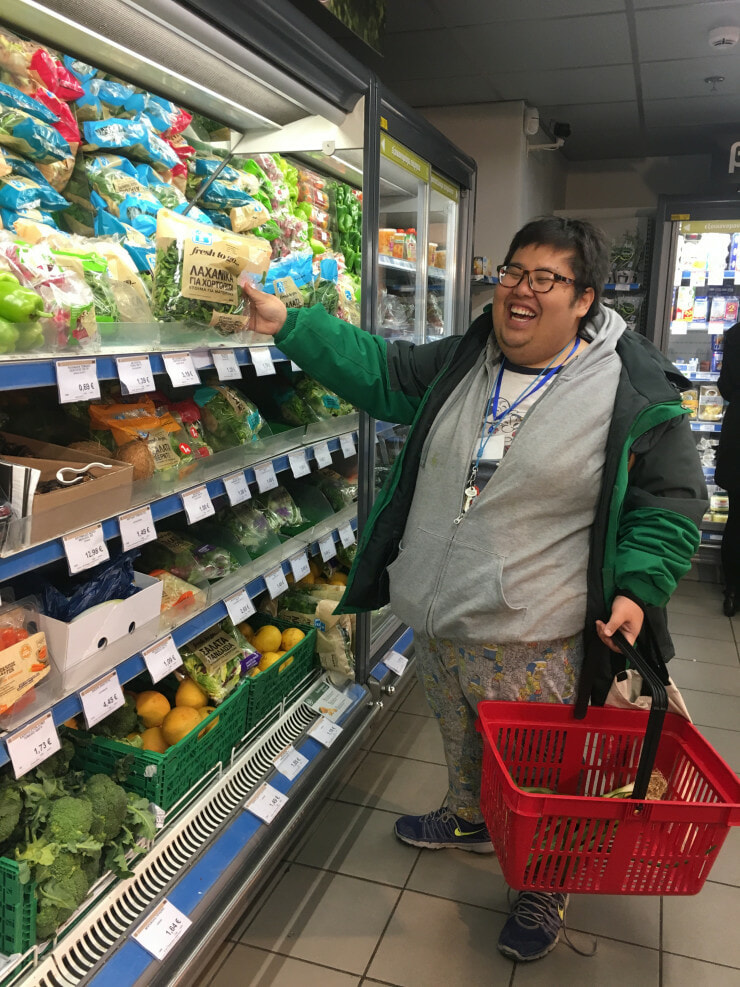 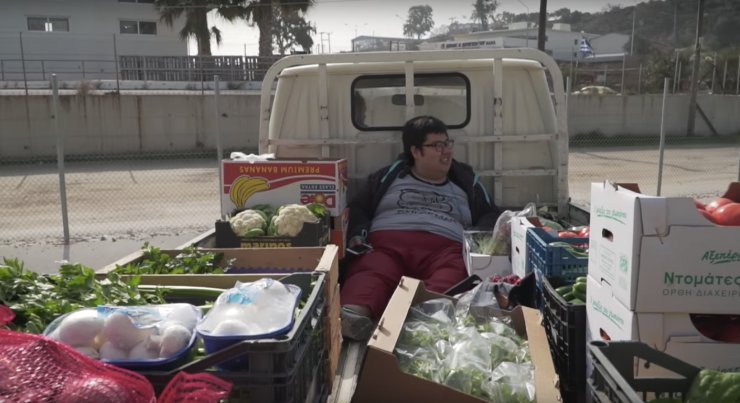 Rayyan is currently still in Greece and is volunteering at Kara Tepe, a refugee reception in Lesvos, where he bakes food and makes soup for refugees.

This man with a big heart describes himself as a foodie and lives closely by his personal motto, “Food is hope”.

So, he does all he could to provide food to those on the island who needed it most. 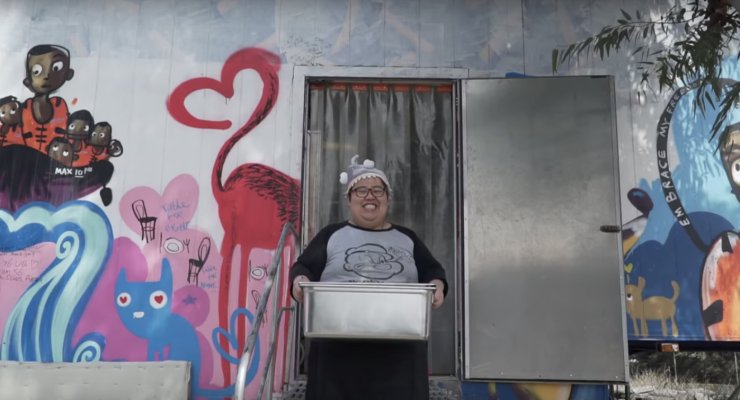 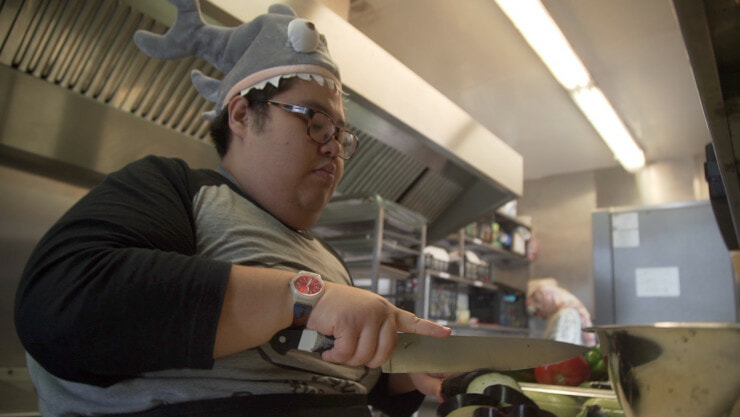 Pavlos was inspired by Rayyan’s story and decided to produce a short 1-minute long documentary called “Food is Hope” to highlight his hard work and had this to say;

“It’s very important for me and my colleagues to show the world that the volunteers who we often call heroes, are regular people, just like everyone else.”

“If you meet him in person, you will be instantaneously charmed by his big bright smile and his positive outlook of life.

“He is incredibly positive, loving and just full of joy. Which is why I decided to produce the documentary on him.”