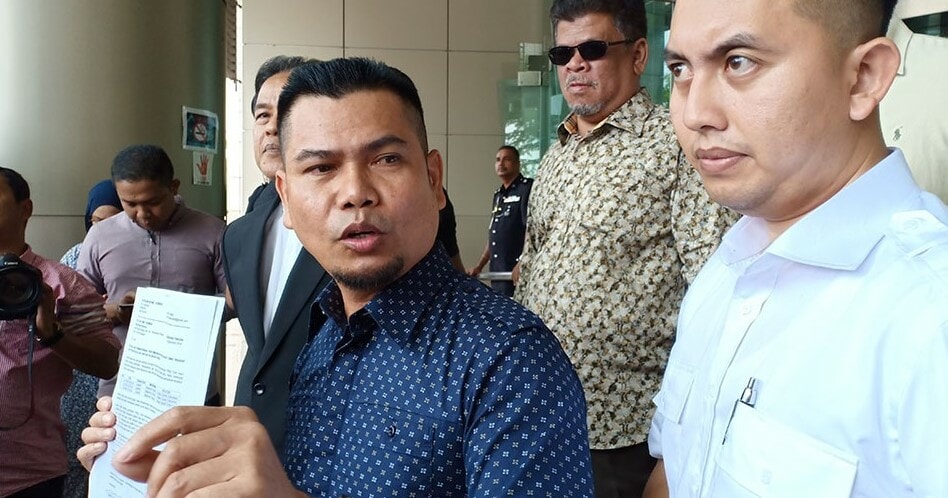 Recently, the High Court acquitted Finance Minister Lim Guan Eng and businesswoman Phang Li Koon of the corruption charges against them over the purchase of a bungalow below market price.

Following this case, Jamal Yunos is now making an appeal to have his legal charges dropped as well. 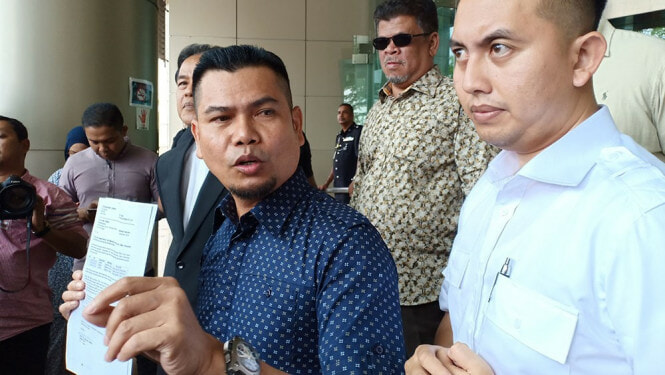 According to Malaysia Kini, Jamal, along with his two lawyers Imran Thamrin and Sulaiman Ismail, arrived at the Attorney-General’s office at 3pm yesterday (6 Sept) to present his letter of appeal. Check out the video below:

Speaking to reporters, Jamal said he has handed his letter of appeal to officer Wasri Ahmad Sujani, who received the letter on behalf of Attorney-General Tommy Thomas. 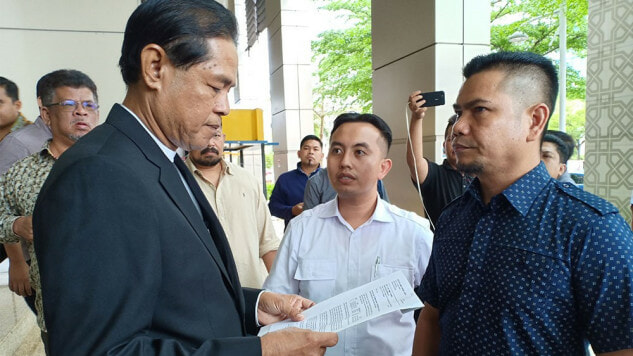 He claimed that the charges made against him were politically motivated.

“To me, the appointment of Thomas as the AG by the (Pakatan) Harapan government is fitting and timely because these past few months, he has been generous to free certain individuals such as Rafizi (Ramli), Lim Guan Eng, Tony Pua, (R) Sivarasa, and many others.” 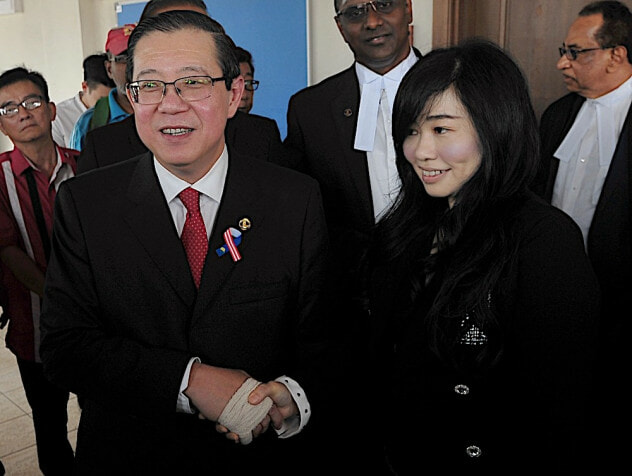 On top of that, Jamal also urged those who have been charged to take this opportunity to appeal to the Attorney-General and have their cases dropped.

“This includes our former prime minister Najib (Abdul Razak). I urge him to do the same,” he added.

What do you think of Jamal’s appeal? Do you think the charges made against him will be dropped? 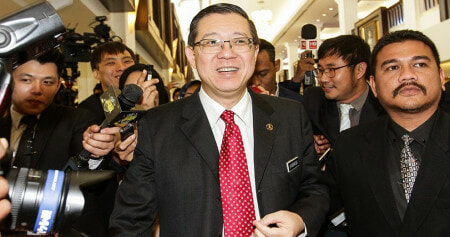