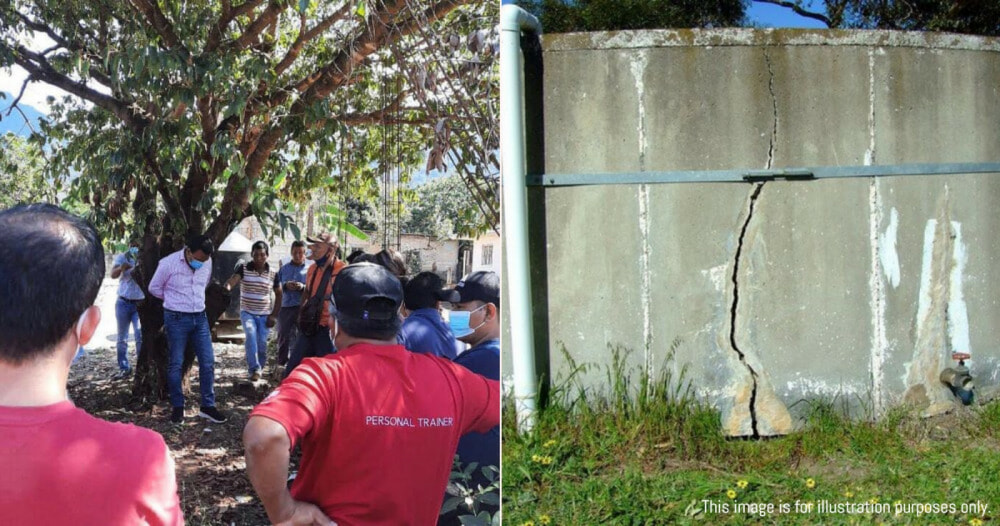 It’s no secret that Malaysians are unhappy with the country’s politicians and the decisions they make, but the most we can do is complain about them online.

But one town in Mexico had enough with the broken promises by their mayor and decided to take matters into their own hands.

As according to Mexico News Daily, residents from 11 neighbourhoods in Frontera Comalapa decided to tie their mayor, Óscar Ramírez Aguilar to a tree after the new water system he had promised them turned out to be a sham. 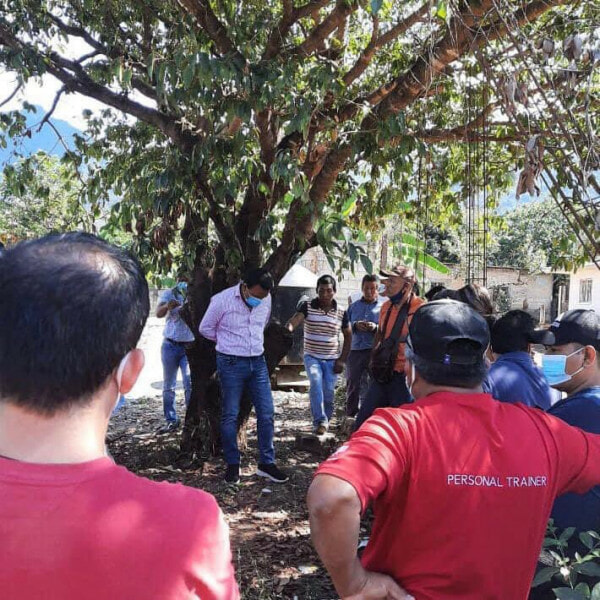 The residents were upset as their mayor’s campaign promise was to fix the municipal water storage cistern, which is in a terrible condition and does not comply with their water safety requirements. They shared that there was no water inside due to leaks and accused their authorities of merely patching it up, and even then, they did a terrible job at it. 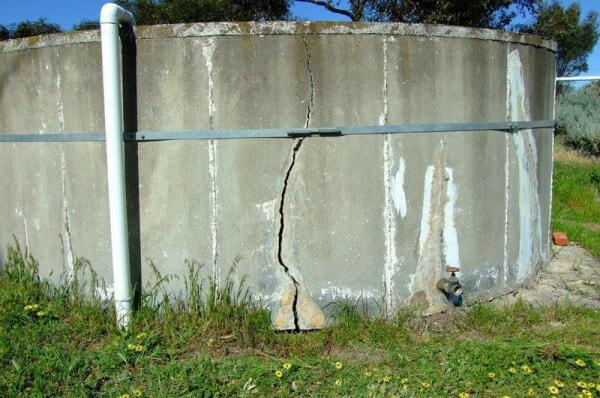 “He promised us that this would be a public works project worthy of Comalapa residents, but this tank is a farce, the water system doesn’t work well. It’s an old problem that he should have attended to properly and should have been a priority during his administration because he came to see us in our homes with these promises, and now he doesn’t want to live up to it,” a resident shared.

Apparently, the concrete patch job was so bad that it is already chipping away and easily crumbles.

This isn’t the first time an authoritative figure in Comalapa has been tied up after failing to fulfil promises. Three years ago, an official was tied to a pole for allegedly failing to deliver promised funds. 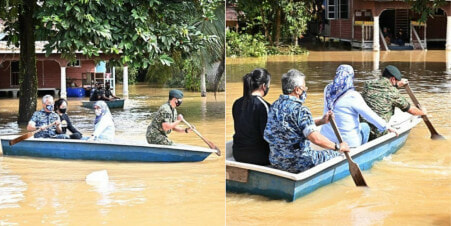