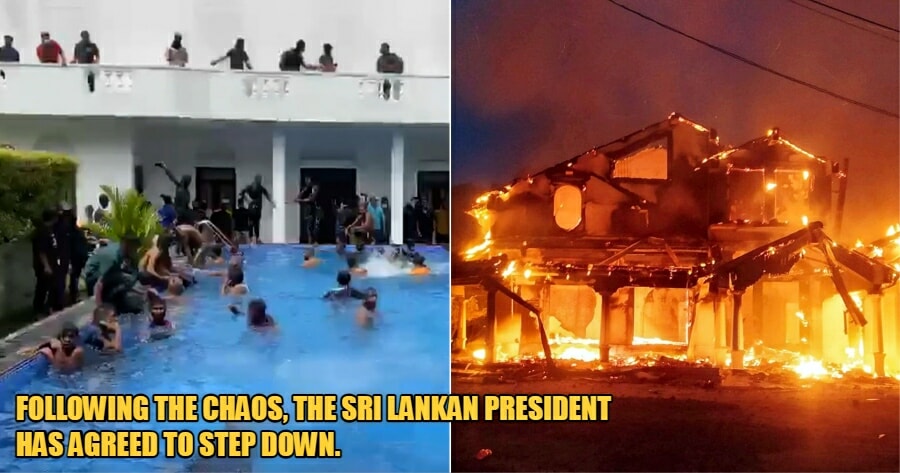 The people of Sri Lanka have been in protests for months, but now, the situation has reached its peak as they have stormed the official residences and private homes of the Sri Lankan prime minister, president and other government officials.

This is due to the fact that the protesters blame the Sri Lankan government for the corruption and mismanagement that has led to the collapse of their economy. Not only did they have to endure skyrocketing food and medicine prices, but also constant power cuts and the closure of public transportation to save up on fuel supplies. 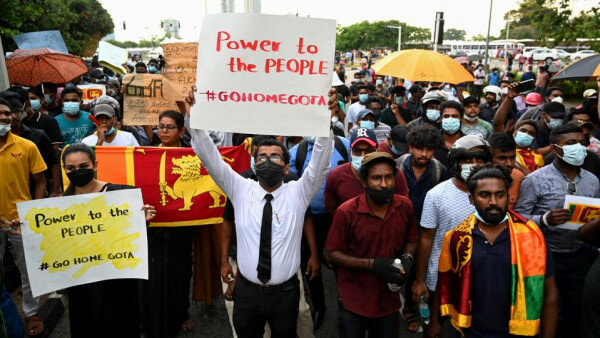 Multiple videos have since showed up online, where protesters can be seen swimming in the pool in the president’s house, rummaging through his personal belongings, finding millions in cash and later setting the house on fire. 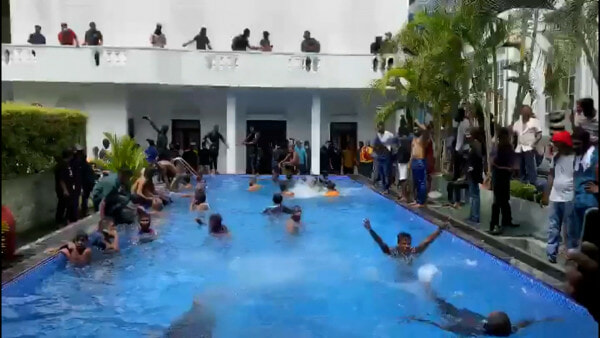 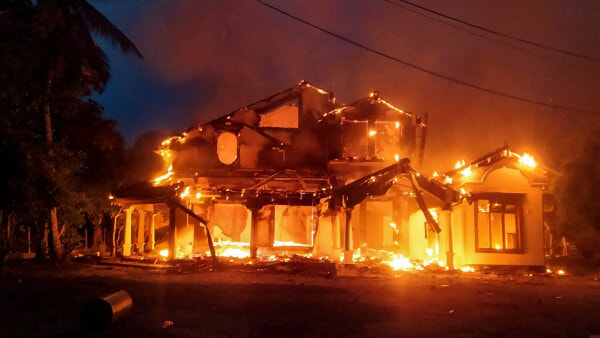 Sri Lankan president Gotabaya Rajapaksa, who fled with the Sri Lankan navy, has since given in to the protester’s demands by announcing his resignation.

With hundreds of people getting injured in the protests on a daily basis, we genuinely hope that the transition of power following the resignation will be a peaceful one that will bring the protests to an end.

You can check out a video from the protest here: 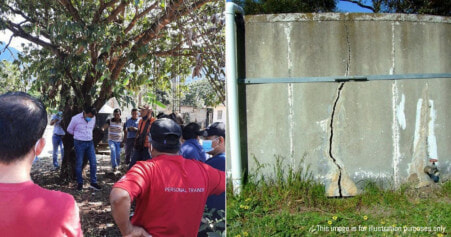