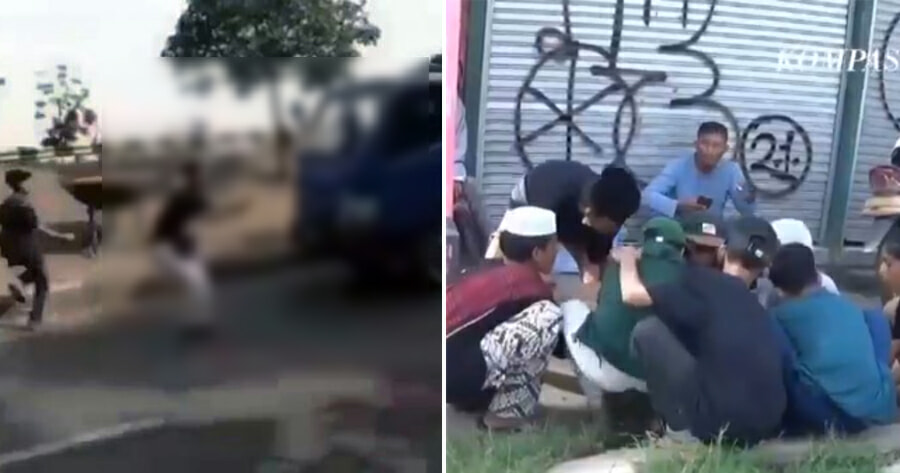 Recently, there has been an online trend in Indonesia where teenagers put their lives in danger for the sake of making content that will go viral. The challenge mostly seen on TikTok is called the ‘Malaikat Maut’ challenge, which translates to the ‘Angel of Death’ challenge.

Those who participate in the challenge would deliberately stand in the path of an oncoming vehicle in an attempt to ‘prank’ the driver, and quickly move aside before being hit.

According to Kompas, the challenge is deemed successful if the vehicle is able to stop in time before hitting the teens. However, this is extremely dangerous and has been proven to be fatal after a teenager died while participating in the challenge. 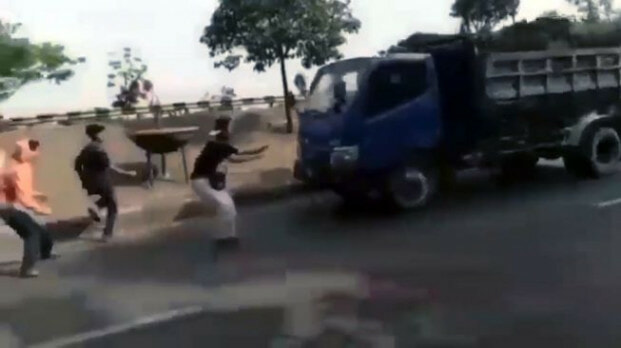 According to CNN Indonesia, a group of eight teenagers had participated in the challenge, but because the lorry driver could not use their brakes in time, three of them were hit. One of the teens, a 13-year-old boy with the initials FA, died while one of his friends suffered injuries and is undergoing treatment at the hospital.

The incident happened on in the North Cikarang District, Bekasi Regency on 11 July.

Head of Bekasi Traffic Police, Commissioner Argo Wiyono, said that based on information from the victim’s friends, this is not the first time FA created dangerous content like this. One of FA’s friends said FA had deliberately made content like this in an attempt to go viral and become famous. 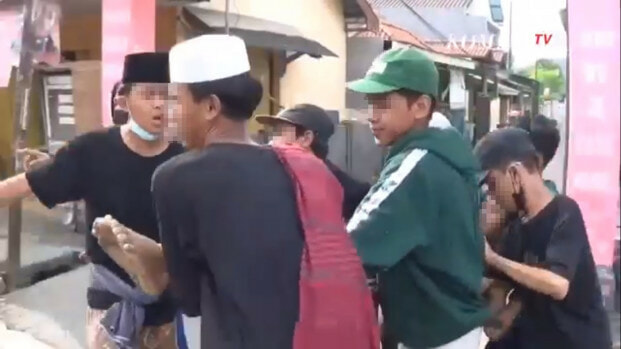 Meanwhile, police are conducting an investigation on the incident, including tracking down the truck driver. Argo said there is a possibility that the driver is a suspect in the case as he immediately fled the scene after the incident.

However, Argo said that his party must conduct an investigation first to ascertain the truck driver’s intentions.

“What is certain is that we are still looking for the driver, but we haven’t been able to deem him as a suspect as we have to ask for information,” Argo said.

He then urged teenagers not to make similar content that brings harm to others. 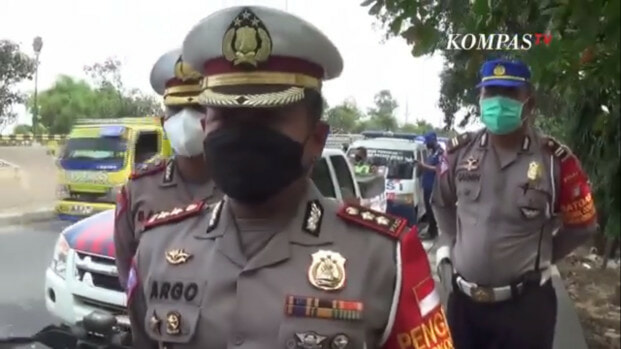 Responding to the trend that is bringing harm to young people, psychologist Rose Mini Agoes Salim said that parents and adults need to understand why teenagers are committing such acts.

He told Kompas that the tendency in teenagers to take on dangerous challenges like the ‘Angel of Death’ challenge is to fulfil the need for self-identity.

“Psychologically, these teenagers are looking for self-identity. So they will look for a place to show their existence,” he said.

Romi suspects that teenagers who take part in such challenges could potentially not excel in academics and are trying to establish their existence by doing dangerous things. 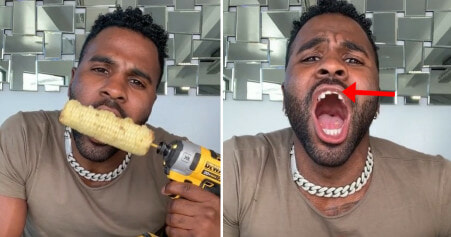