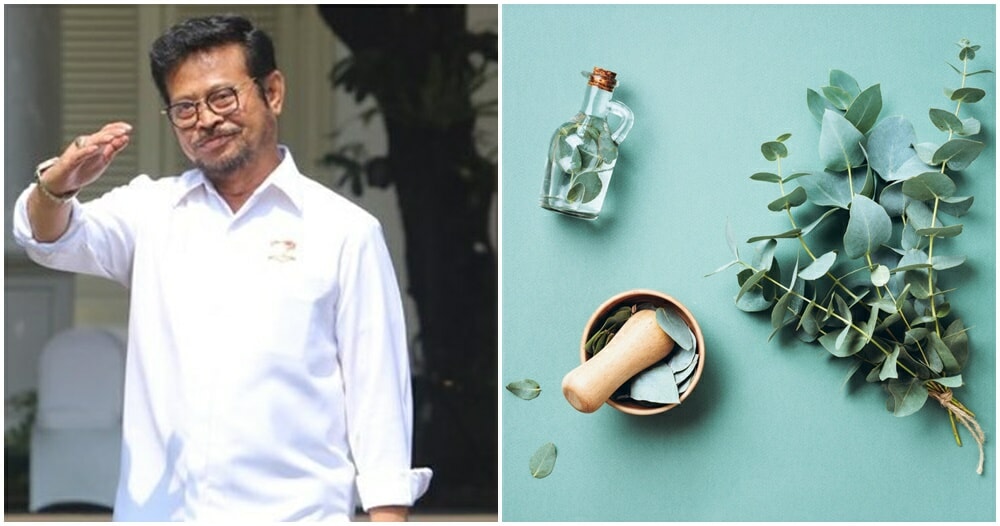 An “aromatherapy necklace” from Indonesia that consists of eucalyptus is said to prevent the spread of Covid-19, claimed the nation’s agriculture minister, Syahrul Yasin Limpo, last Friday (10th July). 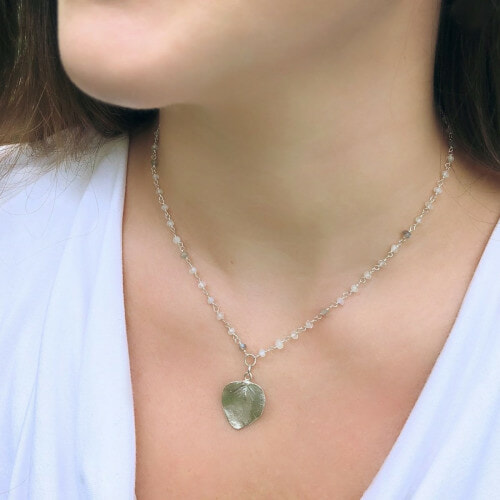 Disclaimer: This isn’t the Eucalyptus necklace that is going to be mass distributed.

The minister went on to say that the accessory could “kill” nearly half (42%) of the virus if it was worn for 15 minutes. But if you wear it for half an hour, the necklace will supposedly kill 80% of the virus, said reports from SCMP.

The “healing” piece of jewellery was “invented” by the ministry’s Health Research and Development Agency (Balitbangtan) and is expected to be produced on a wide-scale level starting next month. People should wear the necklace like a lanyard and name tag that will contain a powdered form of eucalyptus for users to inhale.

“We tested 20 employees from the Agriculture Ministry who had tested positive for Covid-19. Their testimonies after inhaling and being treated [with the product] were positive. It helped improve their breathing,” said Balitbangtan Head, Fadjry Djufry, as reported by The Jakarta Post. 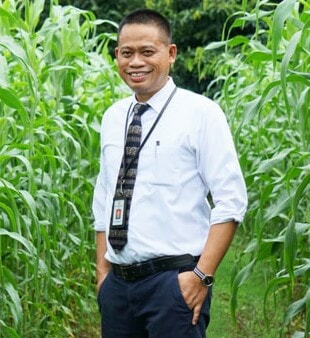 However, scientists seem a little sceptical about this new invention and Indonesians have come forward to warn their country that they would risk being known as a “laughing stock” if they proceed with the mass production and distribution of these “Covid-19 killer” necklaces. But this isn’t the first time Indonesia has made bold claims about the virus.

Some Indonesians are still trying to live down the time their Health Minister, Terawan Agus Putranto, claimed the power of prayer kept the Coronavirus infections low in their country. As of right now, Indonesia is the worst-hit country among member states in ASEAN, with 75,699 positive cases and 3,606 deaths.

But Terawan was clear to express that he did not yet know the details about the necklace. “Regarding necklaces and so on, I have not really studied the contents,” said the Health Minister as recorded by KOMPAS. 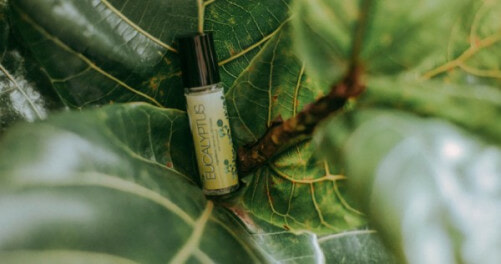 As for scientific evidence of whether the necklace would actually work, a lecturer at the Bogor Agricultural University (IPB) Department of Biology who is known as Berry Juilandi, said that although the Eucalyptol 1.8-cineole component derived from eucalyptus leaves has antimicrobial properties, there was no clinical research that actually proves that these elements could kill SARS-CoV-2 inside the respiratory system.

What do you guys think of this necklace? Would you try it out? Let us know in the comments!

Also read: ‘Covid-19 is Like Your Wife’: Indonesian Minister Slammed Worldwide for His Sexist Claims