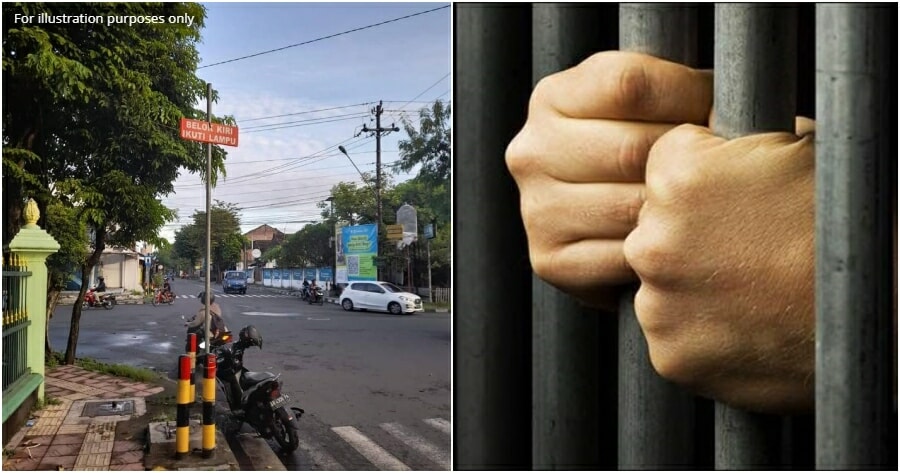 People have gotten rich from selling unexpectedly popular things such as bamboo poles and whale vomit. But some people have resorted to stealing things in order to sell them for a quick buck.

An Indonesian man who intended to profit from stealing fully-functional traffic lights by selling them online was recently caught. 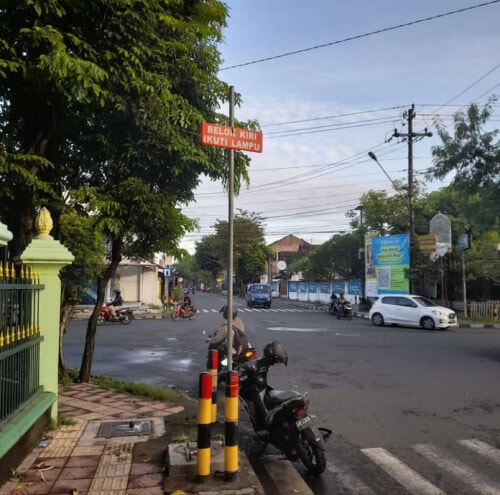 The suspect, MNEC (initials), who is 27-years-old was caught after the police had received a report about a missing traffic light at Wirosaban intersection Umbulharjo district last Saturday.

A number of dismantled traffic lights were found at his relative’s house when MNEC was caught by joint officers from Yogyakarta City’s Transportation Agency and Yogyakarta City Police.

According to Andhyka Donny Hendrawan, head of Yogyakarta City Police’s Crime Investigation unit, MNEC pretended to be local authority who was there to fix the traffic lights, and that his acts were mainly executed at night.

“He claimed to be a Transportation Agency support staff. He said he would fix the traffic lights but instead brought them home by hiring a mover truck.”

Items that went into evidence included a pickup truck, a wrench, a traffic light controller, as well as several poles.

He didn’t even get to sell them!

The suspect had reportedly stole traffic lights from at least 7 spots throughout the city.

However, he was caught by local officers before he was able to sell any of the stolen traffic lights. 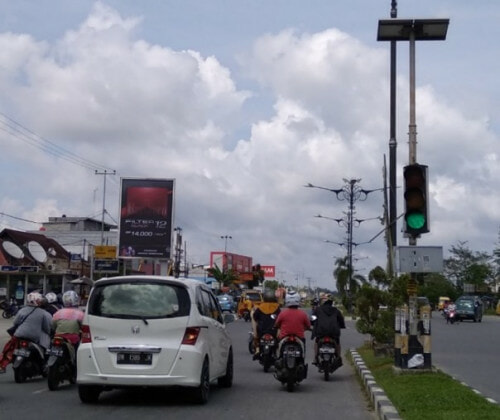 They will also be inspecting the city’s traffic lights so they’re not prone to theft in the future.

MNEC is now charged for theft which may see him be imprisoned for up to 5 years.

Would you even buy a traffic light if it was sold online? Let us know in the comment section down below. 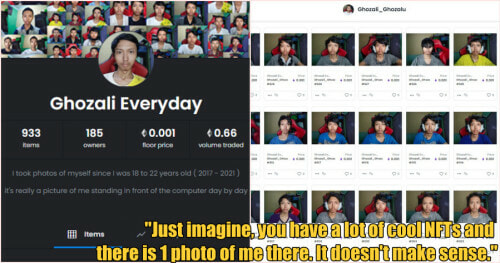