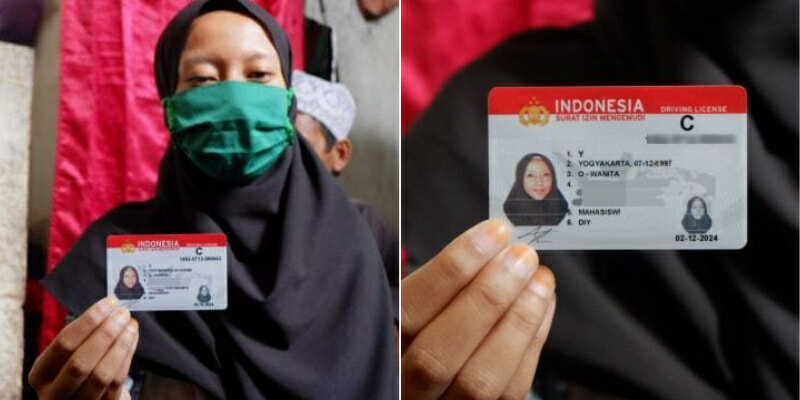 There’s one very important thing that our parents give us at birth that we carry with us until the end of our lives. Our names.

Sometimes it’s a good one, and sometimes they can come out a little weird (that’s right, we’re looking at you X Æ A-12 Musk) and will make you want to ask them, why?

Well, we won’t have to wait to find out why one Indonesian girl’s parents decided to name her ‘Y‘. It turns out, the reason behind it is pretty special. 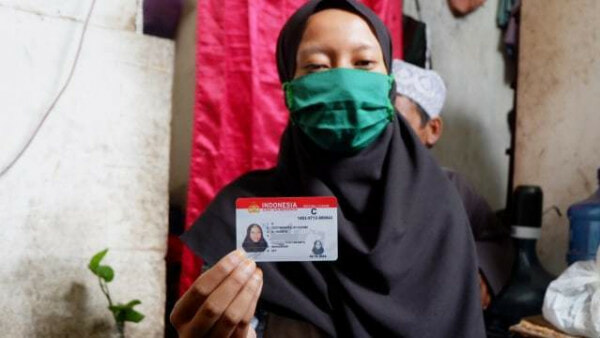 As according to Kumparan, Y’s parents had originally planned to name her Dasih Utami but ended up going with Y instead when her father was registering her name because he wanted something short and sweet. 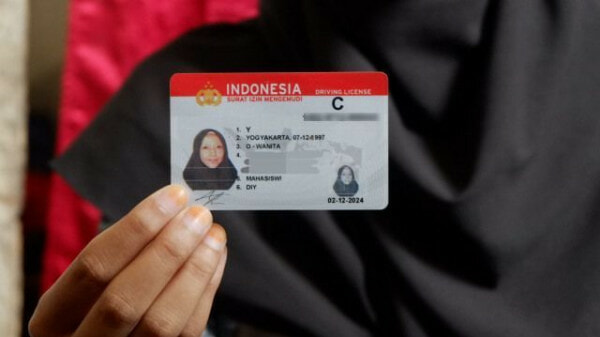 57-year-old Slamet Sugiyono explained that he named his daughter ‘Y’ because ‘Y’ is the last letter in Jawi, ‘Ya’, which means perfection.

Y has since also shared that she has never been bullied for her name because many find it unique, though she does have difficulties with administrative systems when attending exams at her school.

What do you think about Y’s name? Let us know in the comment section.