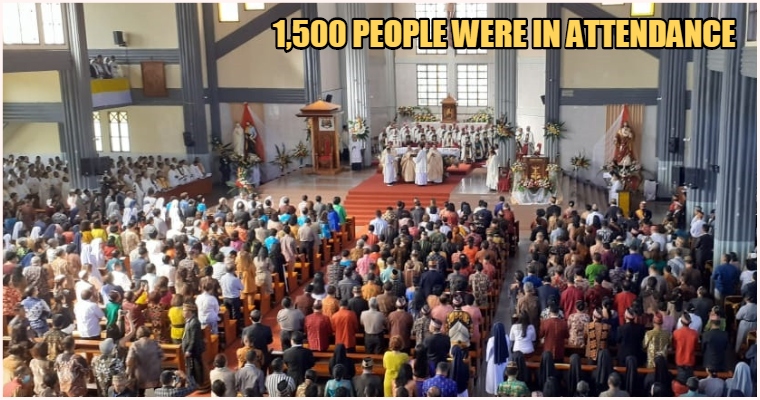 Mass gatherings all around the world are being cancelled to avoid giving the Covid-19 virus an opportunity to spread through large crowds.

Examples as to why mass gatherings should be avoided are everywhere, such as the fact that the second Covid-19 related death in Malaysia was a patient who was infected after attending a tabligh gathering.

Now, The Jakarta Post has reported that hundreds of people attended the ordination Mass for Siprianus Hormat, who was named the new bishop of Ruteng. The event was carried out despite requests to cancel following restrictions on mass gatherings mid the Covid-19 outbreak, but the organisers were adamant on proceeding. 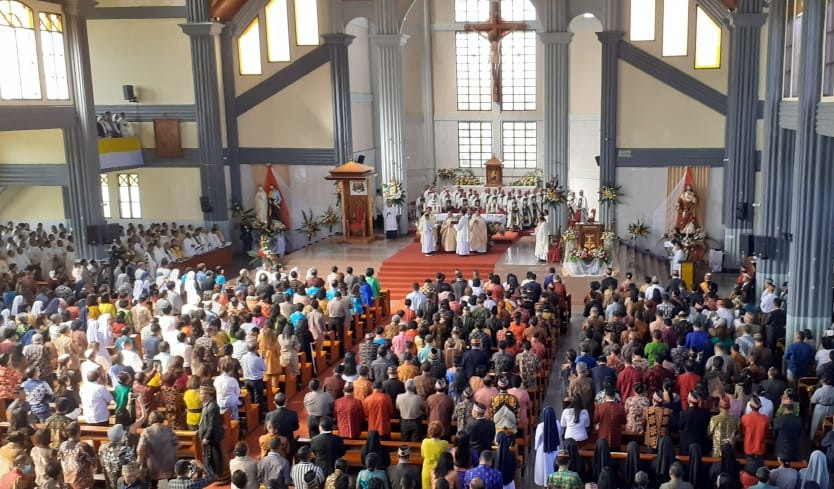 Apparently, the event was held under very tight health measures, as each churchgoer had their temperatures checked and was provided hand sanitiser before being allowed into the building.

Over 1,500 people were reportedly in attendance.

Manggarai regent Deno Kamelus added that the administration is following the policies set by the central government to prevent the spread of the coronavirus. “The administration and the organisers are also closely monitoring churchgoers from outside Manggarai while they are in Ruteng,” he said.

We genuinely hope that this event doesn’t cause an outbreak of the Covid-19 virus, considering Indonesia has the highest amount of coronavirus casualties in Southeast Asia with a reported 19 deaths, as according to the KKM Twitter page.

Let’s not be selfish, guys. Crowds give way for the coronavirus to infect the masses. Stay at home.

Also read: M’sian Doctor’s Son Cries As She’s Self-Quarantined, Reaches Out To Her For Hugs 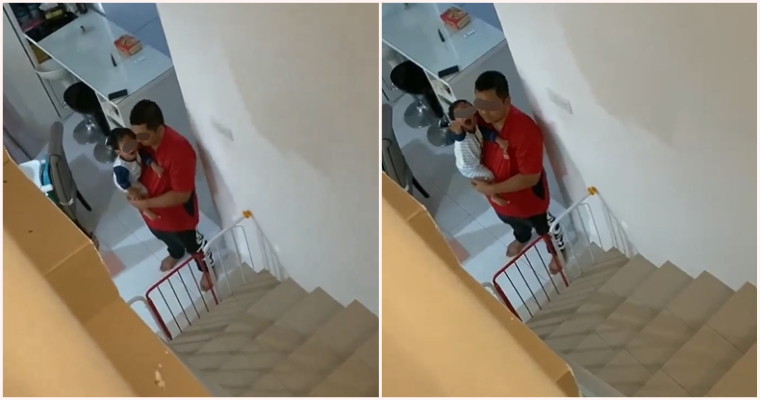