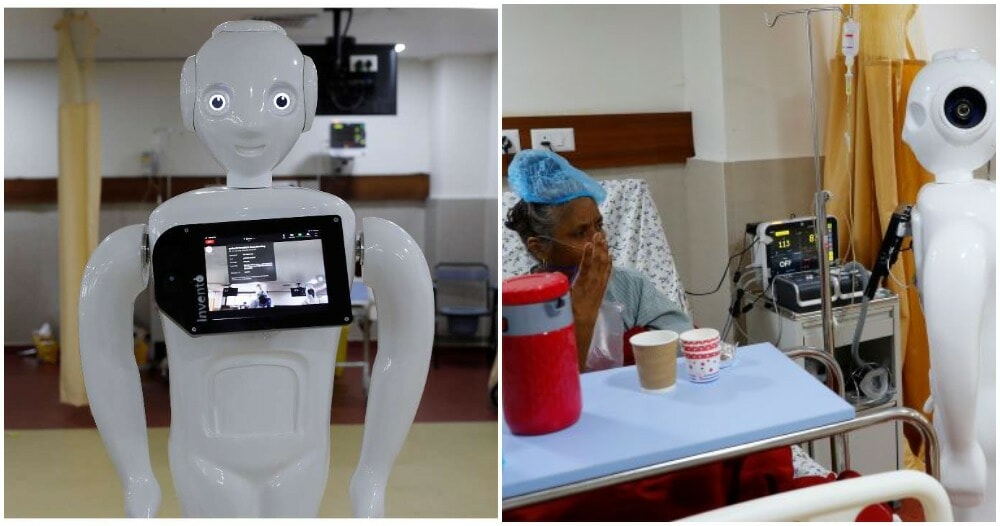 Hospitals around the world are filled with Covid-19 patients as the number of cases continues to rise. Family and relatives of the patients aren’t allowed to enter the hospital’s premise to avoid contracting the deadly virus. However, a hospital in New Delhi found a solution for the patients who miss their loved ones.

A customer-service robot has recently been placed in the hospital ward to patrol the Covid-19 patients and its main purpose is to connect the patients to their family members. The name of the robot is Mitra which in Hindi means “friend”. Mitra is only available to those who aren’t able to communicate with their families through their phones. 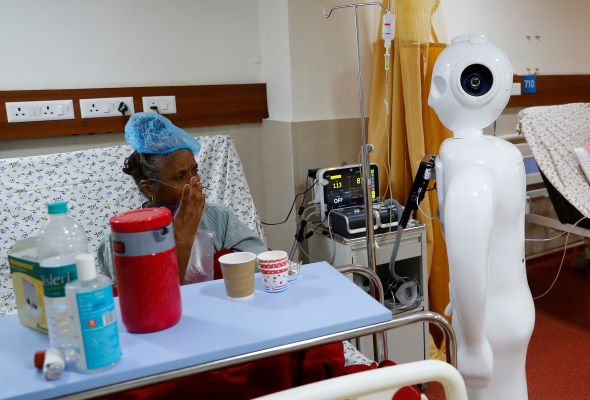 According to Astro Awani, its appearance became known when Prime Minister Narendra Modi interacted with it at an event in 2017.

Facial recognition technology is installed in the robot, specifically its eyes, in order for the machine to remember the patients that they have interacted with. On the chest of the robot, it holds a tablet for the patient to see their loved ones as well as the medical workers who aren’t able to gain access into the ward.

A doctor at the Yatharth Super Speciality Hospital in Noida Extension, Dr Arun Lakhanpal, stated that the recovery time for Covid-19 patients takes a while and patients can’t even see their family members when they need them the most. 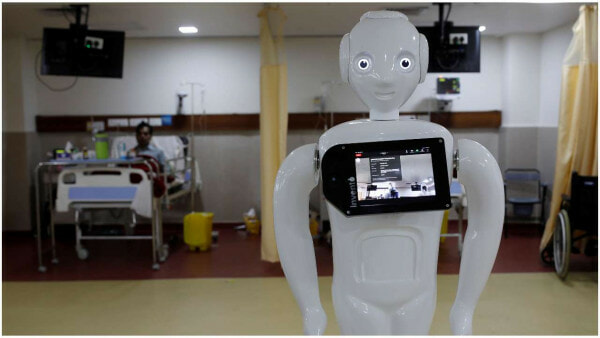 Yatharth Tyagi, the director of the hospital, had said the robot cost at 1 million rupees (RM 56,355) and was developed by Bengaluru-based start-up Invento Robotics.

Besides connecting with the patients’ family, Mitra is also used for private consultations with specialists in order to avoid the spread of the virus. The director appreciates the robot’s help as it was difficult for psychologists and dieticians to see their patients.

Wouldn’t it be nice to have Mitra around in the halls of our Malaysian hospitals too? Share your thoughts on this in the comments!

Also Read: Autobots, Roll Out! This Futuristic Robot Can Help Keep Public Places Safe For Everyone 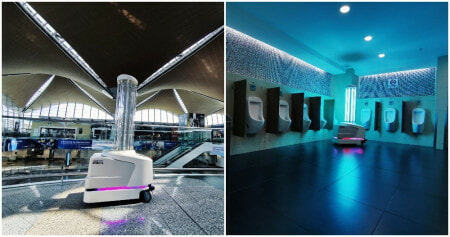