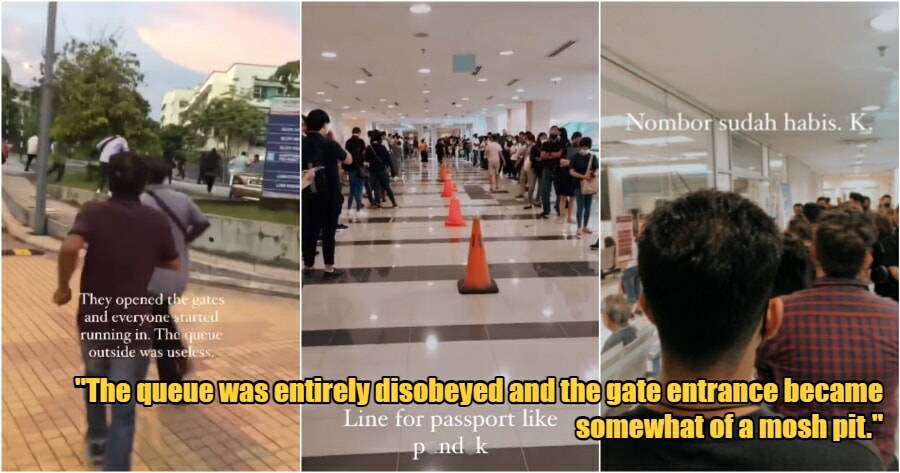 No Malaysian actually likes queueing up at government offices to renew their documents. Most of the time, it’ll be the longest wait of your life and the wait might not even be fruitful.

One Malaysian just wanted to renew her passport, but had to return to the Immigration Department in Jalan Duta multiple times after proper ethics and processes were not followed accordingly. 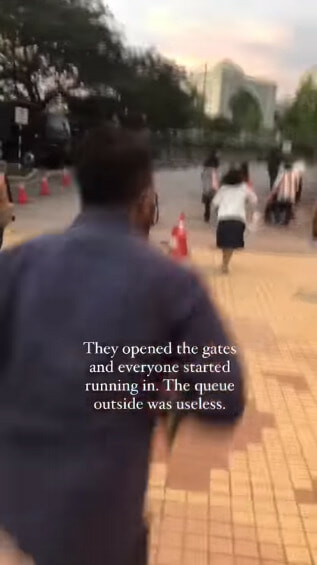 It all started on Thursday, 5 May, at 7.15am, when she arrived to queue up at the gate of the Immigration Department.

“There was already a good 200 people in front of me by then,” she shared, adding that by 10am, a RELA personnel had informed them that the numbers for the counters had run out and had asked them to leave.

So, she arrived earlier the next day (Friday, 6 May) to try again. This time, Reshmi had queued up at 6:30am. 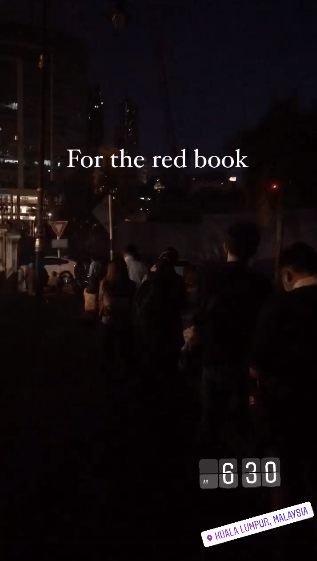 “There were already 40 to 50 people in front of me. A lot of familiar faces from the day before.”

Though, this time when the gates opened at 7am, everyone in line completely disregarded the queue and RAN into the building to be the first inside.

“The queue was entirely disobeyed and the gate entrance became somewhat of a mosh pit. People pushing and running in. See the video below of Malaysian monyets (monkeys) running in live action,”

“Everyone had to queue again in front of the building doors, waiting for them to open. I went from being 50th in line to 150th, all thanks to the barbarians you see running from the back of me in the videos,” she added. 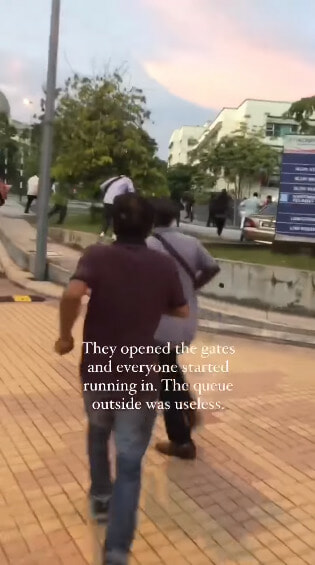 When the building doors were opened at 7:30am, people continued to rush in.

By the time the counters had opened and the queue had started moving, it was 8am.

“The queue starts moving and they start serving the Rakyat. The queue was suddenly at a standstill from 9am for an hour,” she explained and at 10am, someone from the line had gone to ask why nothing was moving. 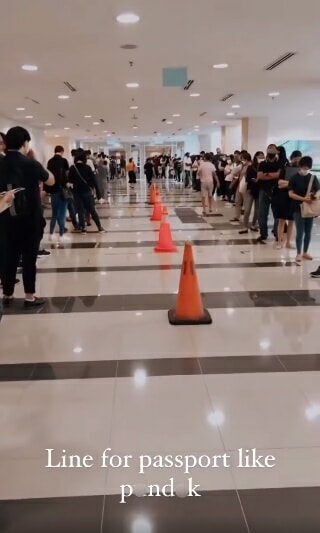 “The aforementioned kind citizen informs us all that there are no more numbers and they are not entertaining any more walk-ins,”

“No one from immigrations even bothered to come to notify us. They simply shut the door in our faces when we started asking questions,” Reshmi added. 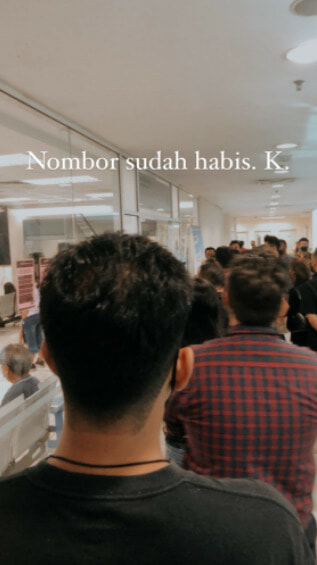 She went on to condemn how the Malaysian Immigration system operates, especially considering even those who have applied online have to wait for hours.

“People who applied online still had to spend 3 hours to get their passport – and that, mind you, is only collecting alone. There were no clear directions, especially for those with appointments, senior citizens or the differently-abled,”

“They all had to line up in the same queue as the rest of us up till 8am with no seats provided to those who needed them the most,” she explained.

In the end, she can only urge Jabatan Imigresen Malaysia to be better.

“Your system is anarchic, appalling and simply shameful. You need to do better. Actions speak louder than words and at this moment, no one is speaking kind words about you or your services. Based on my observation, they honestly served not more than 200 people and called it a day,”

“There is no proper system in place. No one to hand out numbers and the moment the number finishes, say ‘Okay, no more numbers, don’t bother even spending your time queuing up‘. No systems in place to ensure law and order within the immigration premises,” she added.

It’s truly saddening to see how even at government departments and building, there is a severe lack of discipline and enforcement of proper ethics and procedures.

You can check out Reshmi’s videos here.

Also read: M’sians Call For Answers Over Reports Of Overworking & Bullying Of Trainee Doctors At HPP 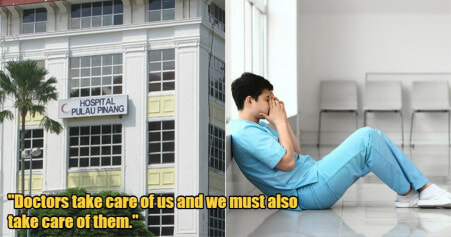