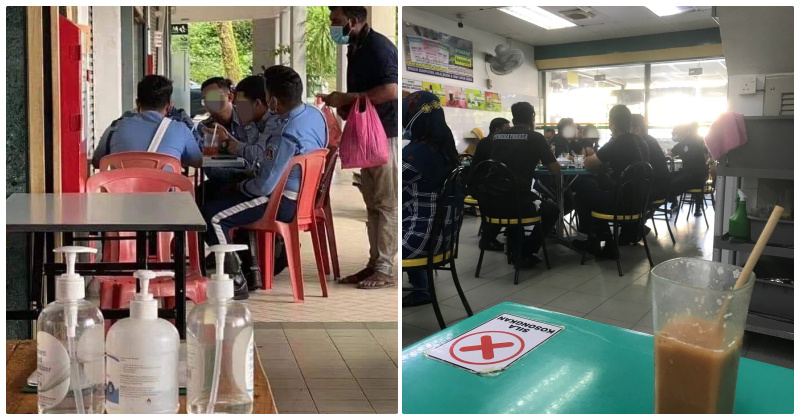 As we move towards never-ending MCOs, we are living with the expectation of adhering to rules and regulations in place.

Taking to social media, several netizens shared images of how those entrusted to enforce MCO rules and regulations, flaunt them themselves. 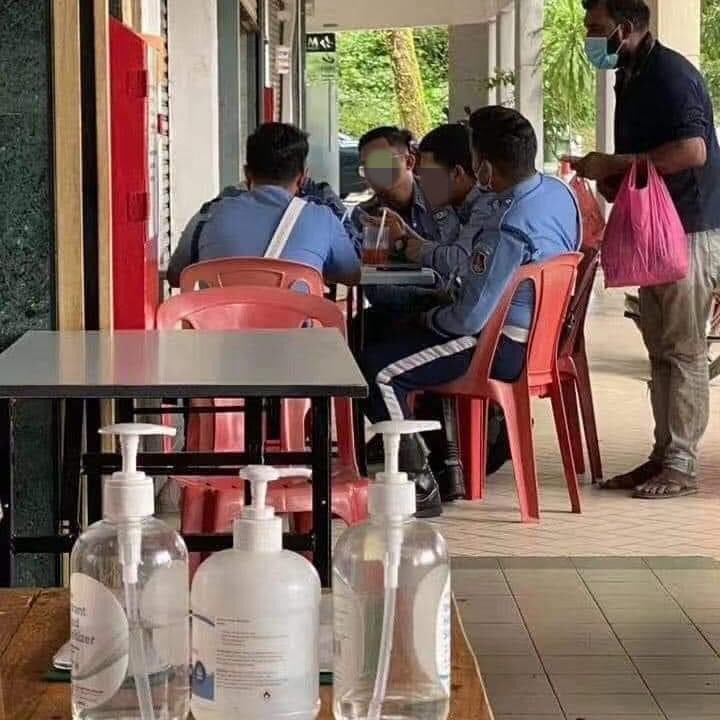 Witnessing officers casually sitting huddled together, with more than four people a table, one netizen writes, “Just because you are in uniform. What form of double standard is this?”

Another netizen showed what was happening in Sungai Petani, Kedah when a group of officers from the local municipal office dining in together. 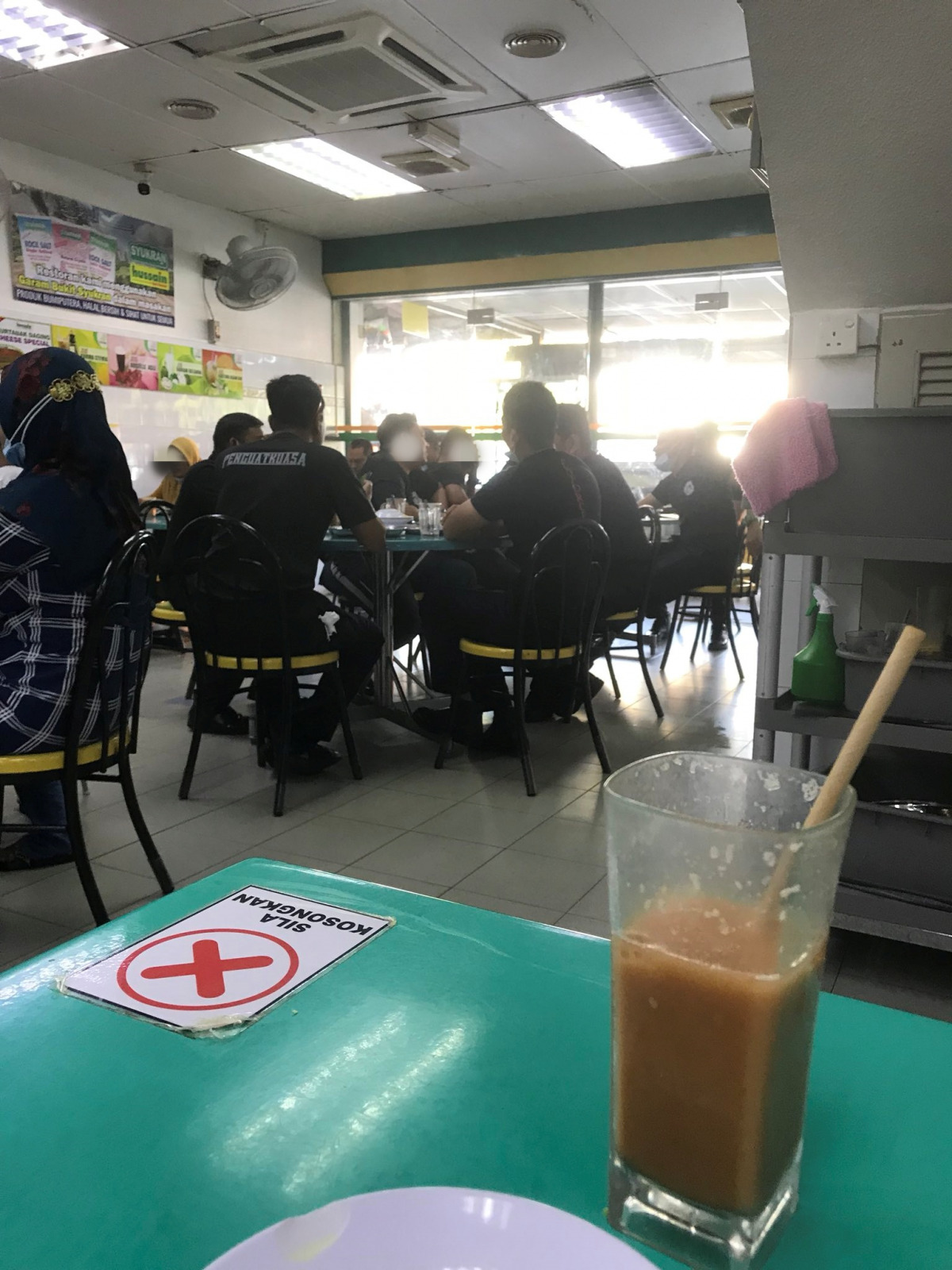 Replying to the Tweet, one stall owner responded in saying that the officers can be seen pulling chairs despite tables were limited to two-four people.

“They said that this stall is in a village.”

We know that not all enforcement officers are as irresponsible as these two groups of people, but imagine the impact that it would have on the thinking and perception of the people towards the local municipal.

Seriously, we are not impressed. Let’s show a better example, shall we? 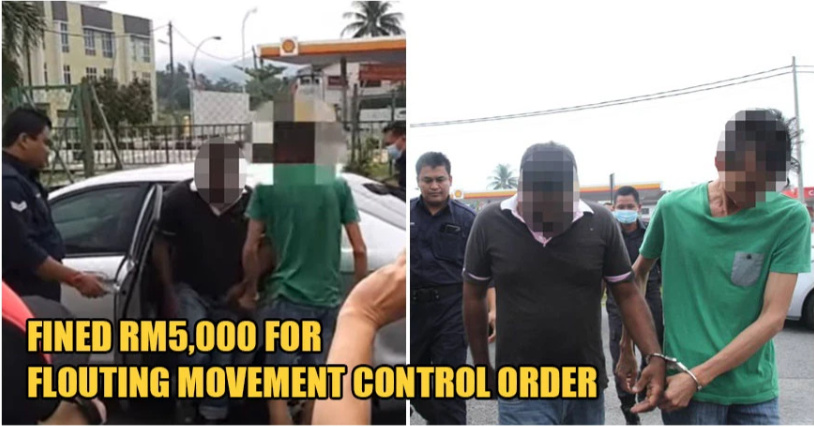