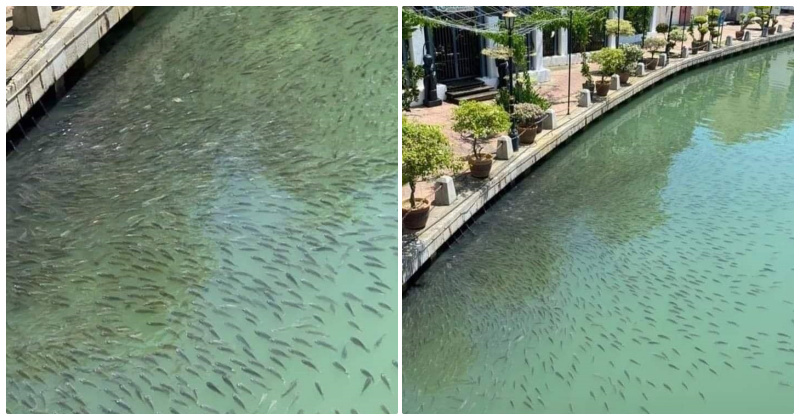 As human life comes to a standstill due to the coronavirus, extended Conditional Movement Control Order (MCO), and closure of our borders to international travellers, improvements in the atmosphere, hydrosphere and biosphere have become evident as days go by.

The improvements which vary from lesser air pollution and sightings of animals that usually shy away with human presence have made its way on social media, seeing just how impactful we are on mother nature.

Taking to Twitter, one netizen shared several images of how much more cleaner the Melaka river have become without the usual hustle and bustle of tourist activity in the area. 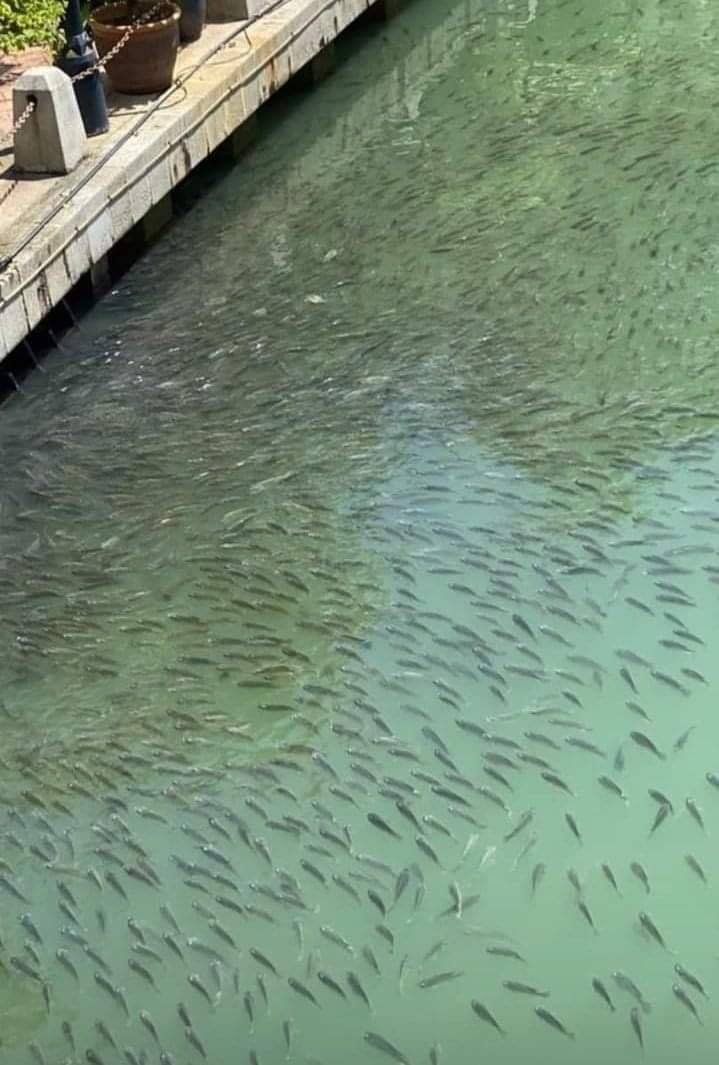 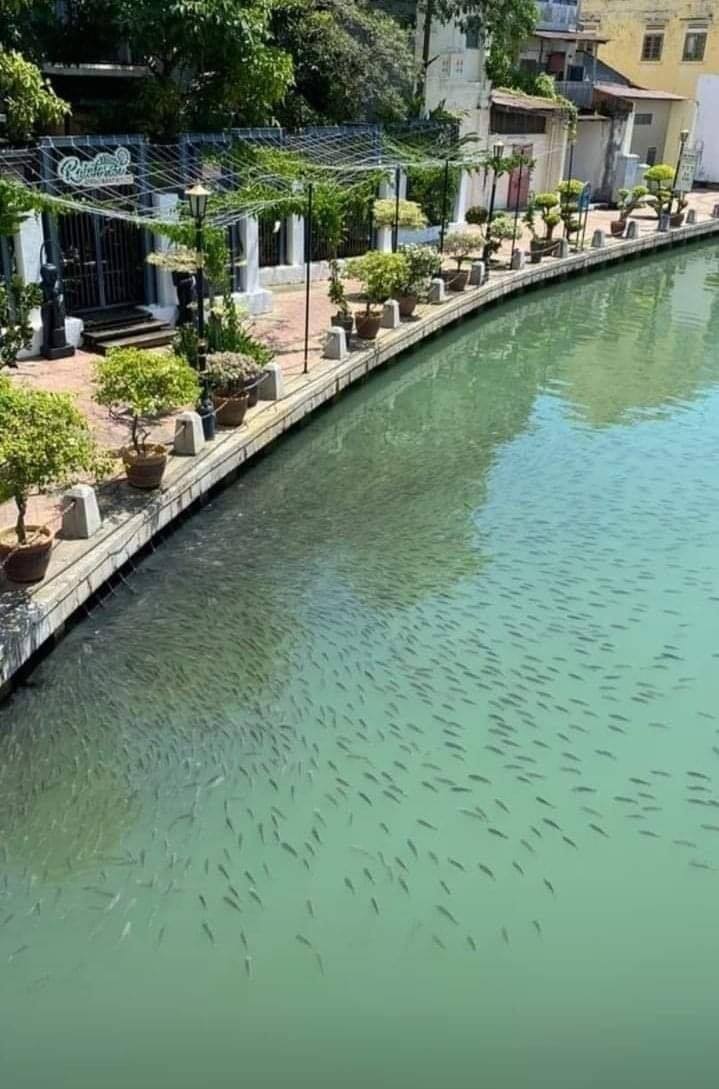 That’s like the clearest we have seen it in a while, right?

To give you an idea of how bad the river used to be, an image of how it was before was shared. Allow us to point out that the image in the above is way better. 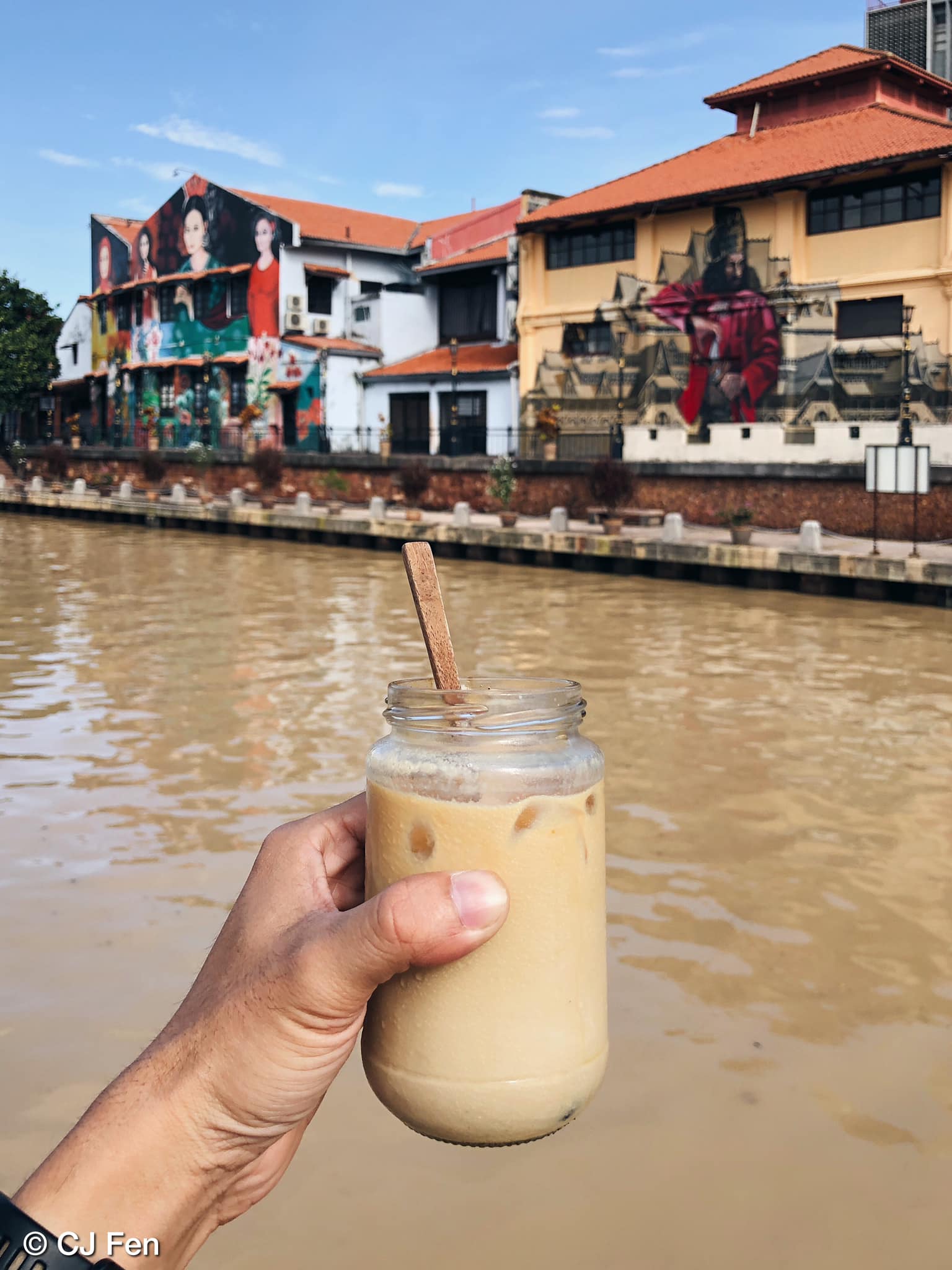 A video was also captured to show, just how improved conditions are at the Melaka river.

Let’s hope that these conditions will remain, especially with recent updates indicating that borders of several states are now reopened for interstate travel. 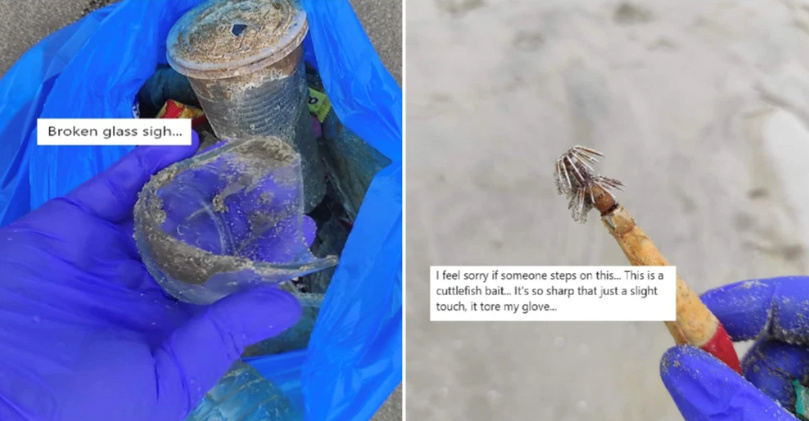