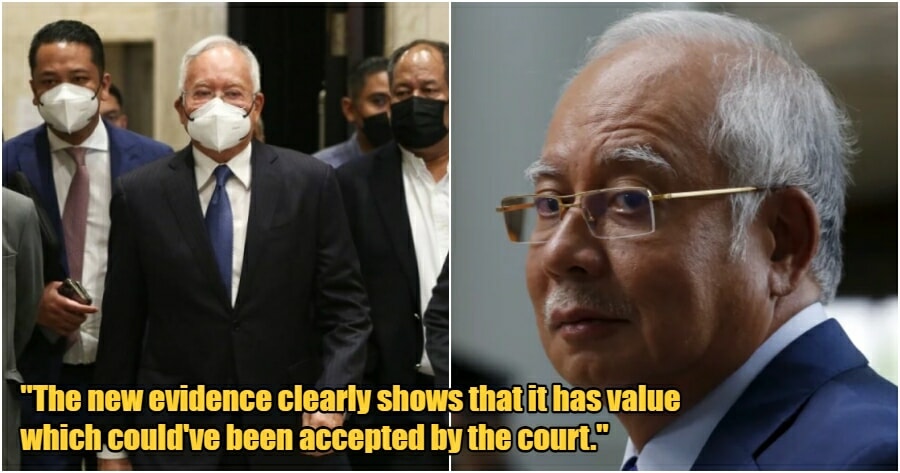 Datuk Seri Najib’ Razak’s case involving SRC International Sdn Bhd continues but this time, the odds may not be in his favour.

Just yesterday (August 16), the former Prime Minister revealed that the Federal Court has rejected his application to produce new evidence in his final appeal. He said that his application to include the evidence has a high conflict of interest because it would reveal the relationship between Judge Datuk Mohd Nazlan and the SRC.

As his application was rejected, Najib made it clear that the court’s decision did not sit well with him, according to Astro Awani and Sin Chew. 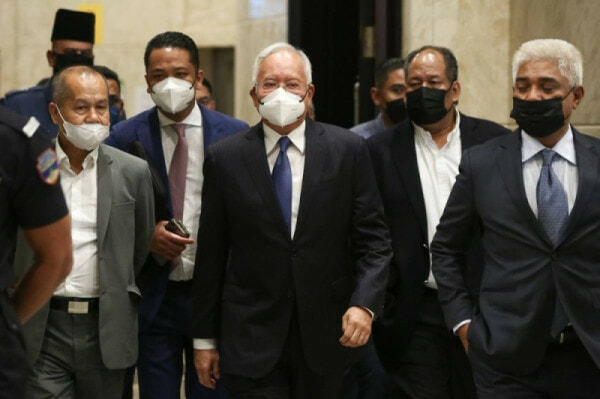 “I was truly disappointed and shocked. The new evidence clearly shows that it has value which could’ve been accepted by the court, but it didn’t happen,” Najib expressed.

Back in July 2020, Judge Mohd Nazlan sentenced Najib on these charges:

Najib then added and said that Judge Mohd Nazlan has “an extensive knowledge” of all transactions relating to 1MDB and SRC funds.

In the meantime, Najib’s defence lawyer, Hisyam Teh also expressed his take on the rejection of Najib’s application in his appeal. 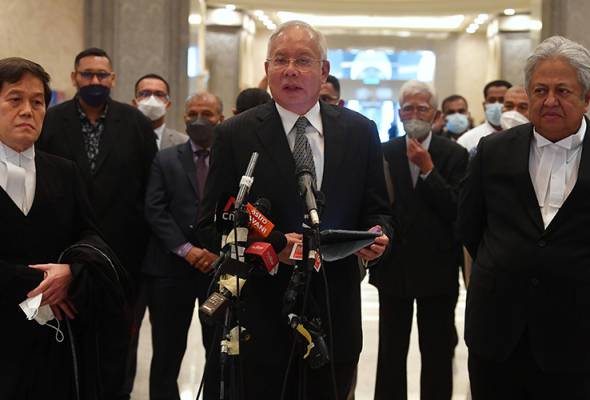 “Our team was speechless, we were also shocked by the Court’s decision.”

Hisyam Teh also made a passionate plea to adjourn the appeal proper in three or four months as Najib recently changed the law firm representing him. Although his team has presented strong grounds, unfortunately, he said, the request for postponement has not been heeded.

Regardless, Najib assured that he will keep fighting despite the rejections of his applications.

We’ll have to see how the matter will proceed for Najib in the coming days. 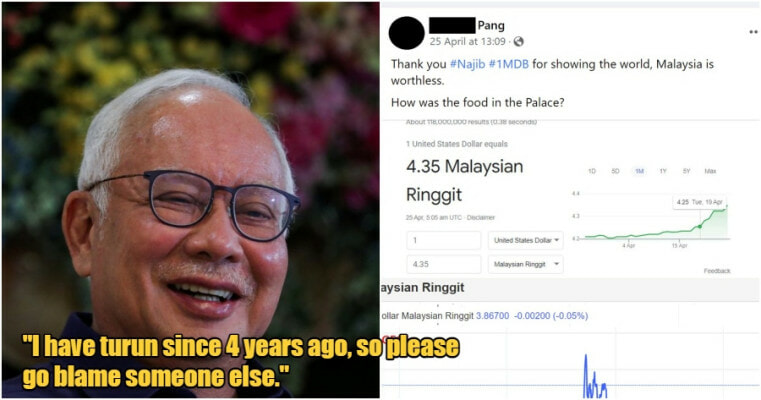