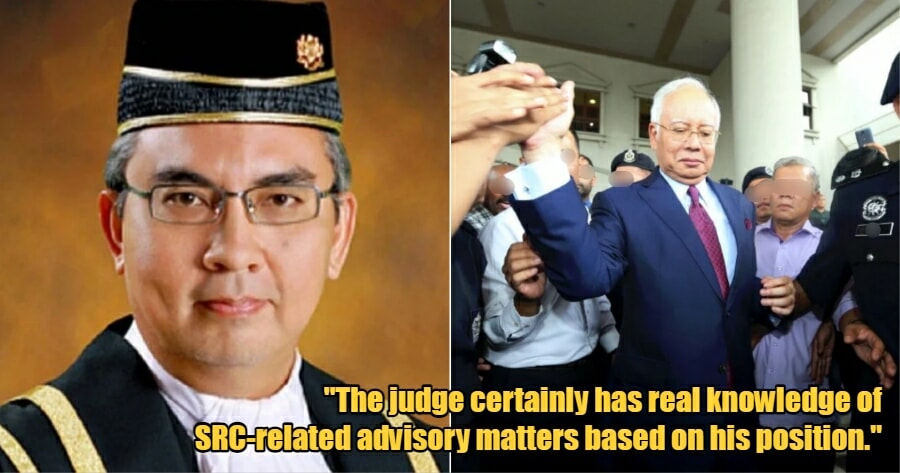 Former Prime Minister, Datuk Seri Najib Razak, has applied to the Federal Court to declare that the entire RM42 million SRC International Sdn Bhd fund embezzlement trial is null and void. He has also asked the court to consider holding a retrial.

Based on a report by Berita Harian, his lawyer, Tan Sri Muhammad Shafee Abdullah alleges that High Court Judge, Datuk Mohd Nazlan Mohd Ghazali, who heard the trial and found Najib guilty on 7 charges, had a conflict of interest.

He apparently deliberately failed to disclose his own role in Maybank Investment through Bina Fikir Sdn Bhd, in connection with the establishment of SRC.

Shafee said that, knowing the matter was hidden from the defense, Mohd Nazlan made a finding in his judgement that the former Prime Minister had complete control over SRC. 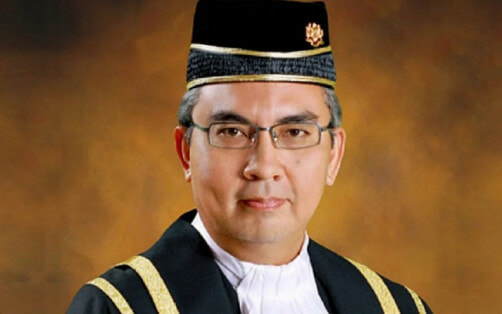 “The findings found that Najib was involved in the establishment and governance structure of SRC to position himself through the various ministerial posts he held to gain a comprehensive and indisputable dominant position in SRC,” he said.

“The judge’s findings in his decision are contrary to the facts he knows.”

They have since filed a notice of motion application in the Federal Court to include new evidence regarding Mohd Nazlan’s involvement, to cancel the SRC trial.

Shafee also added that several documents were brought to his attention, which revealed that Maybank Investment Bank Bhd was the body responsible for proposing the establishment of SRC International.

It was through its wholly-owned strategic advisor division, Bina Fikir Sdn Bhd, which was tasked with research and advisory matters. 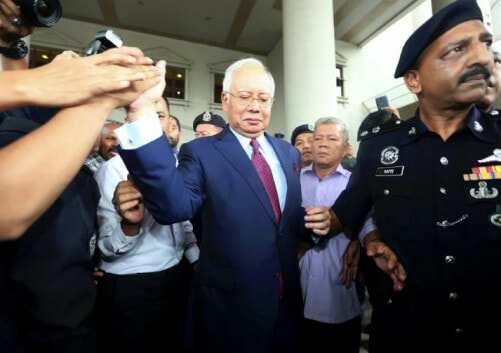 The new evidence, according to Shafee, confirmed that Mohd Nazlan as Maybank’s lawyer and company secretary at the time had knowledge of Maybank Investment’s role in advising on the establishment of SRC.

“Mohd Nazlan through his position and function is overall responsible in handling all legal matters within the Maybank group including Maybank Investment and Bina Fikir Sdn Bhd.”

“In any case, the judge certainly has real knowledge of SRC-related advisory matters based on his position,” he added.

Also read: No M’sian Lawyers With His Expertise, Najib Intends to Appoint UK Royal Counsel to Lead His Case 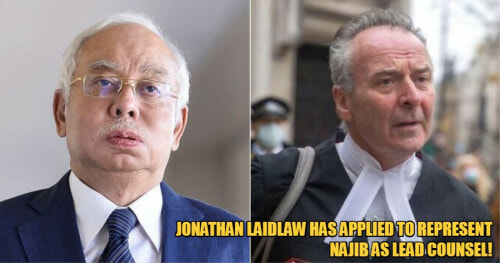