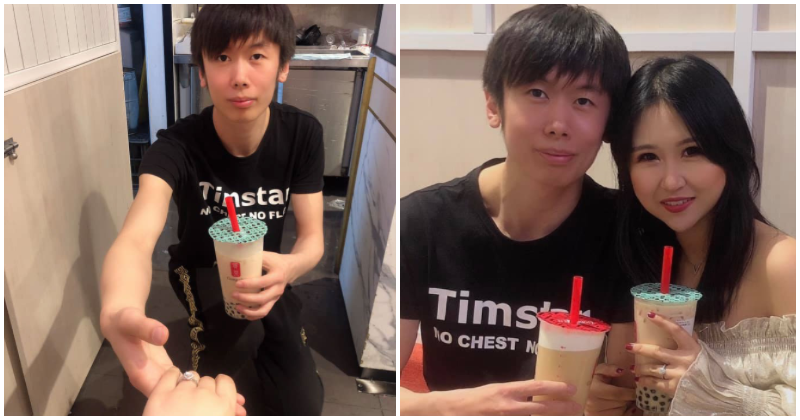 To all those forever alone people out there, this one is for you!

He raised to internet stardom by making ridiculously funny, somewhat odd videos of himself looking for a girlfriend, while showing off his heavily flexed abs and chest. 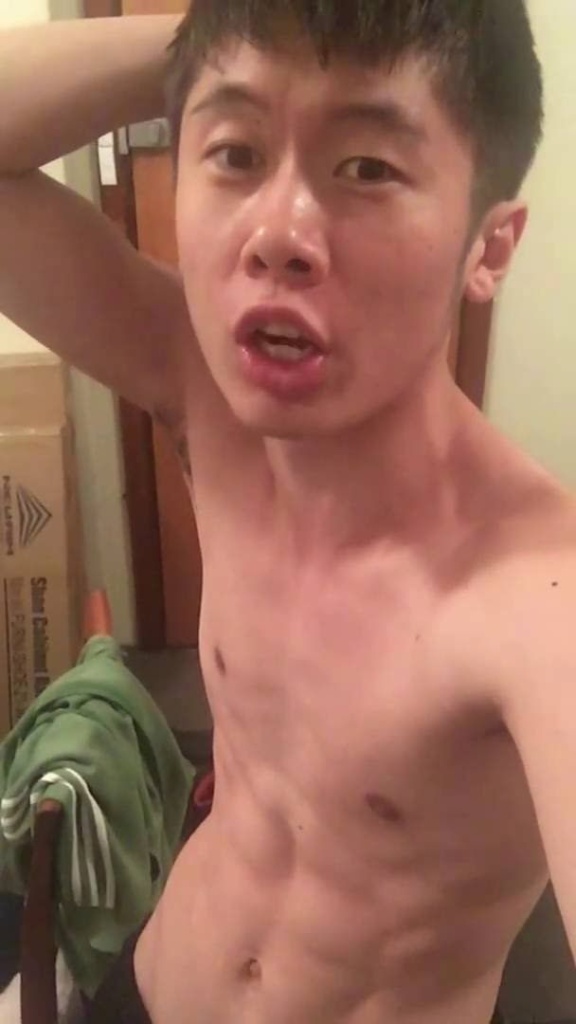 Well, lo and behold, after years of looking for a girlfriend, he had found one and now he’s engaged! In a now infamous Facebook posting in the popular Subtle Asian Traits group, Timmy Sun aka Timstar shared his journey in taking the first step towards holy matrimony.

Tim had wrote, “The rebound proposal that was needed. One week after the break up from the controversial relationship I was having with Sijia Wang (his fiancé), I began to realise how hard it was being single again, I just wasn’t used to being by myself anymore.

“The bed was a little bit lonely and the eating places were a little bit empty. This is when I realised how much I loved and cared about her so I thought to myself then, it’s time to start initiating and taking action.” 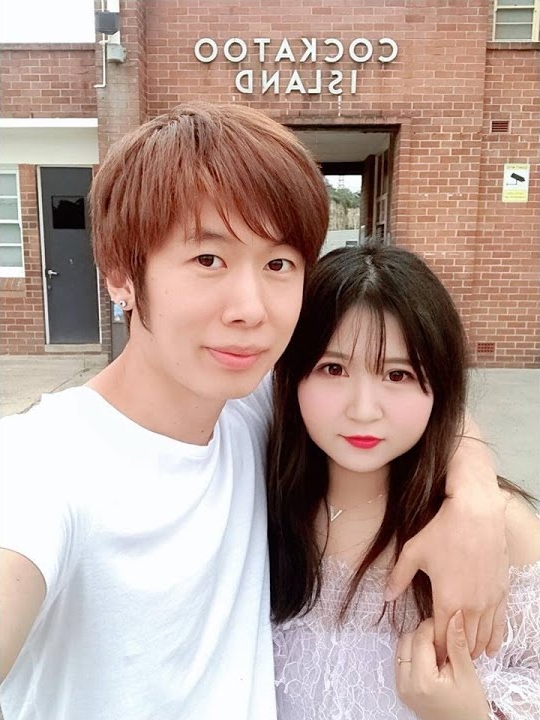 This led to Timmy coming up with a plan on how to get his then ex-girlfriend to meet up with him.

“Day after day, night after night, I would constantly send text messages and showed on-going commitments to her but most of the time the messages would either be unread or seen. I knew she was still upset with me, but I didn’t give up. Weeks later, during the Autumn moon festival, I asked her out for some boba tea (he had proposed then), and SHE SAID YES! She still loves me more than boba tea.” 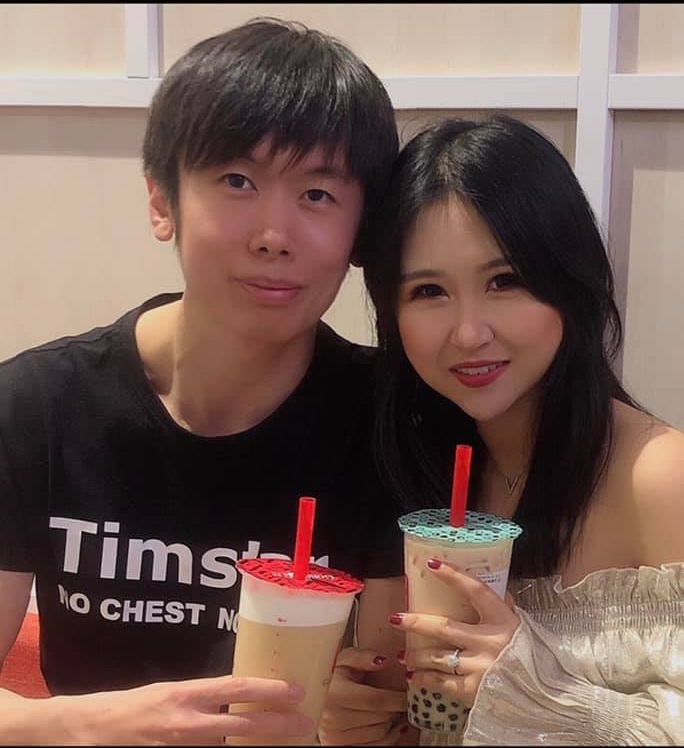 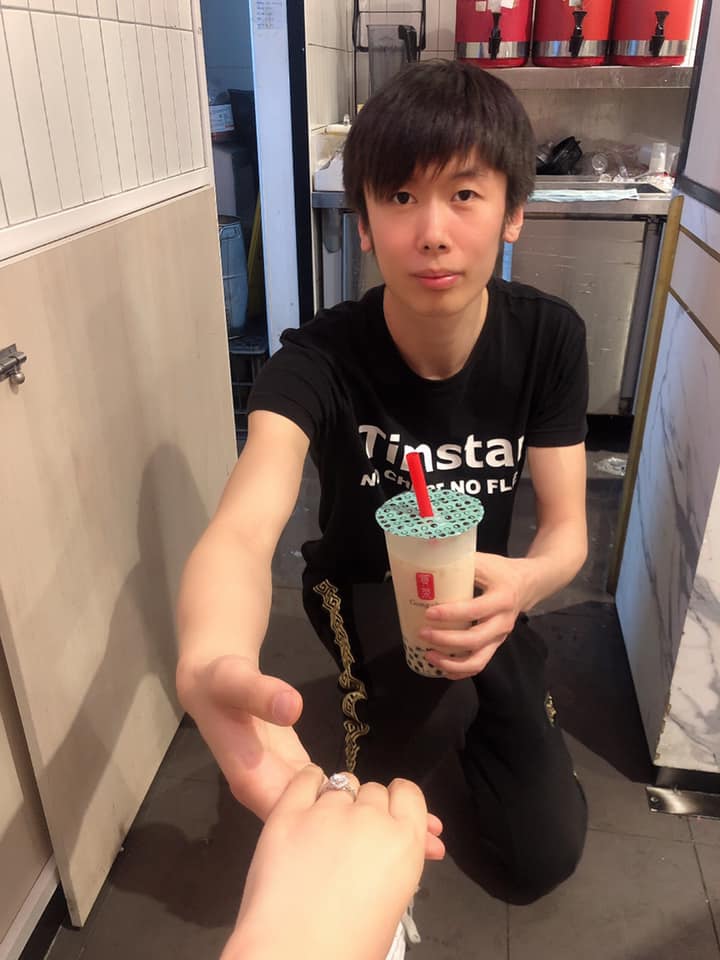 Timmy’s final note to his fans, “Believe in yourself, if I can do it, you can do it too.”

And what a lovely couple they make!

Timmy’s posting has since garnered over 18,000 comments. Well lonely people out there, you heard the man, if he can do it, you can do it too!

Share it to your forever single friends to motivate them haha!

Also read: Woman Complains Engagement Ring is Too Small, Finds Out It’s Because Her Fiancé was Robbed 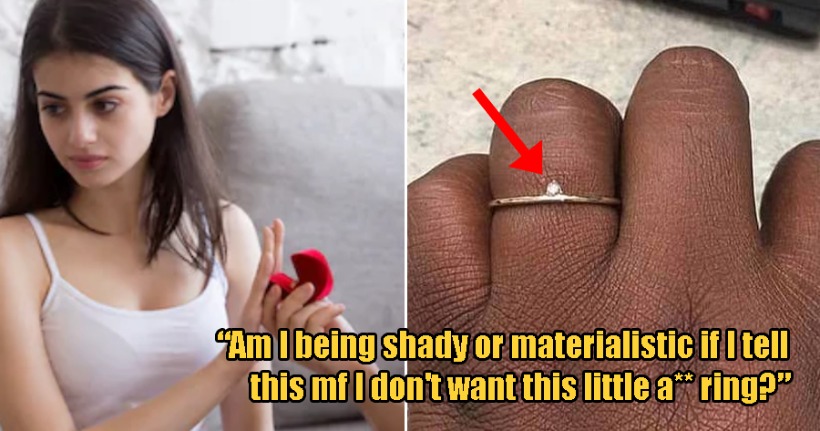