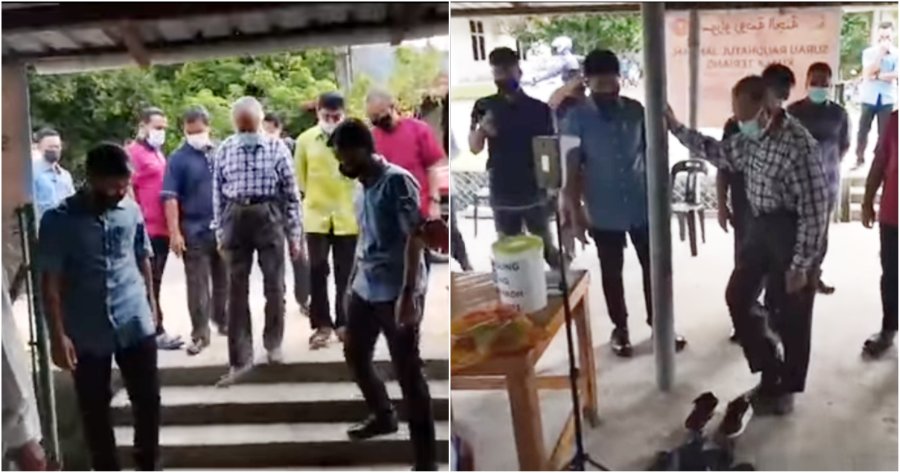 Just about a week ago, former Prime Minister, Datuk Seri Najib Tun Razak received RM3,000 worth of compounds for failing to scan the MySejahtera QR code and record his body temperature while visiting a KL eatery.

He took to his Facebook page to showcase Tun Dr Mahathir Mohamad visiting a surau in Kuala Teriang, Langkawi, where he too had failed to check in on the MySejahtera application and record his body temperature.

He wrote, “The other day, I received two compounds because I forgot to record my body temperature and scan MySejahtera before entering a premises…”

As according to Sinar Harian, Tun M has since admitted and apologised for his mistake.

“This is a mistake. Something that shouldn’t have happened. I apologise for not adhering to the SOPs. I will accept the action taken in accordance with the law,” he said.

He had visited the surau to fulfill several contribution programs for Ramadhan and Aidilfitri.

“Covid-19 is a serious pandemic and sickness knows no one or boundaries of the area. SOPs should be followed no matter the person because this will help curb the spread of the disease,”

“We shouldn’t take this lightly. Once again, I apologise for breaking the rules,” he added.

Based on reports by Kosmo!, the authorities are currently investigating this matter.

Also read: Azmin Ali Receives Backlash For Not Carrying Out 14-Day Quarantine After Returning From UAE 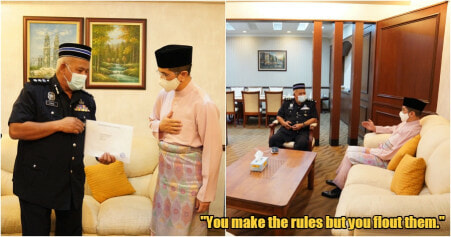