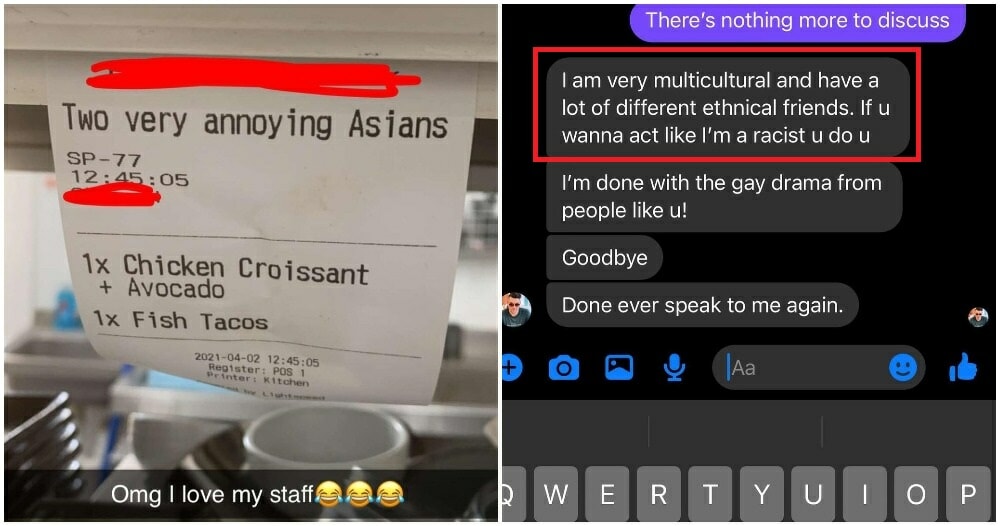 With the wave of anti-Asian hate crimes in the US and the hashtag #StopAsianHate trending across the world, you’d expect businesses to be more aware of their actions but apparently, this wasn’t the case with a business in Brisbane, Australia.

Shay Hayston, the owner of Froth on Brunswick, shared a picture on Snapchat where his staff described a pair of customers as “two very annoying Asians”. Haston posted the picture captioned “OMG, I love my staff!” reported Yahoo News. 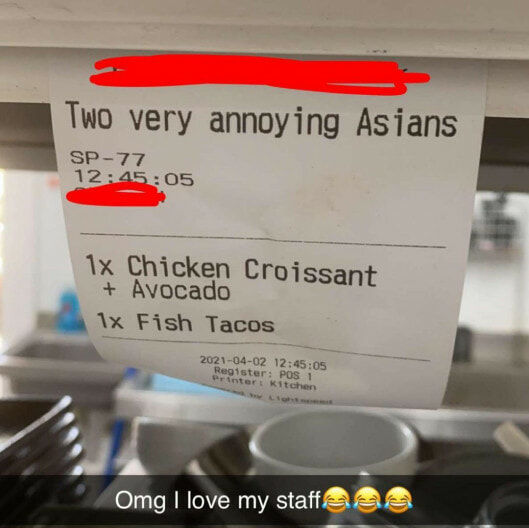 Brisbane local man, Alec Madara, caught this on Snapchat and decided to confront Hayston who brushed it off saying it was only a joke. On his Instagram, Madara said anyone in a management role should know how unacceptable this is and that describing someone’s race after negatively describing them is a dangerously thin line to walk, and many would say it’s racism. 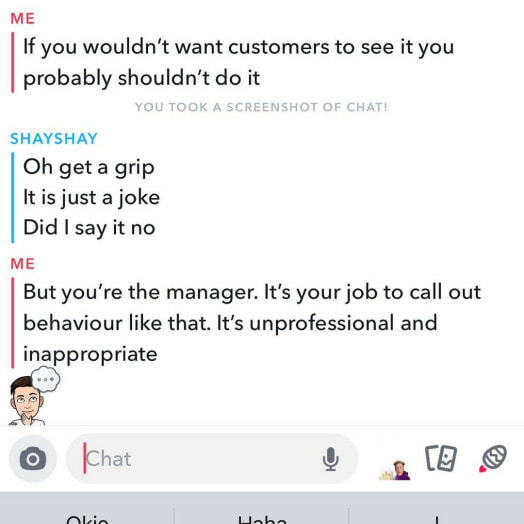 Hayston and Madara continued their conversation on Facebook Messenger where Madara was told to get a hobby and “stop pretending”.

Madara replied to this saying that he’s simply calling out behaviour that’s harmful to others and not himself. Madara shared screenshots of the continuation of his conversation with Hayston, in which he told Hayston to “be accountable” for his actions. 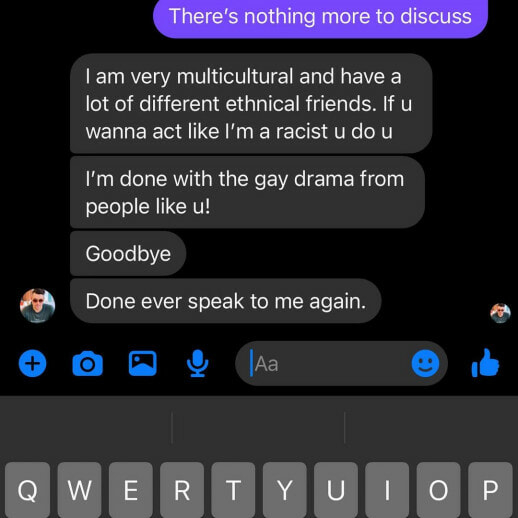 “I am very multicultural and have a lot of different ethnical friends. If you want to act like a racist, then you do you.”

Post the outrage, Hayston spoke to 9News on 5 April and said that he personally wishes to apologise for the offence and hurt he caused.

“I’ve been a business owner in the Valley for more than six years, [and I’m] personally and professionally invested in diversity. “I’m deeply disappointed and embarrassed at my actions as they go against everything I pride myself on.”

He also reassured the public that he and his team will do better to ensure the diversity and inclusivity that is at their core is constantly upheld. Currently, all of Froth on Brunswick’s social media pages have been made private. and Hayston has also reportedly deleted all of his social media profiles except for his Facebook account.

Also read: Elderly Asian Aunty Who Fought Back Attacker In The US Receives Nearly $900,000 In Donations 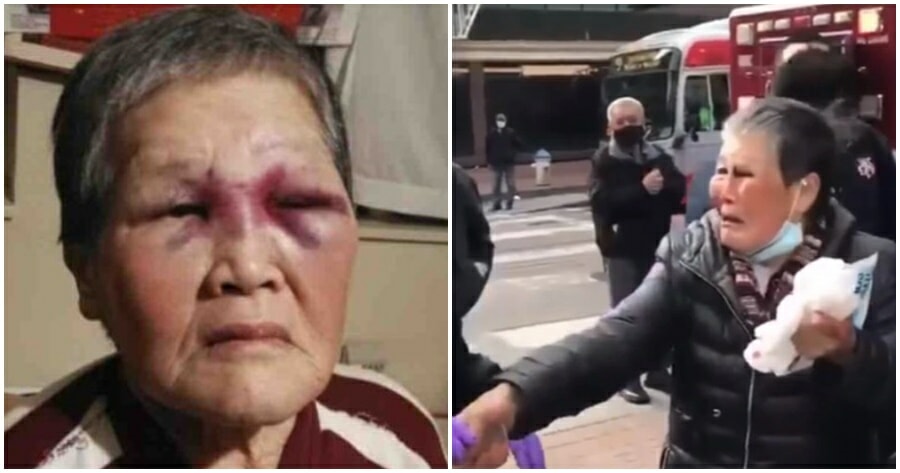