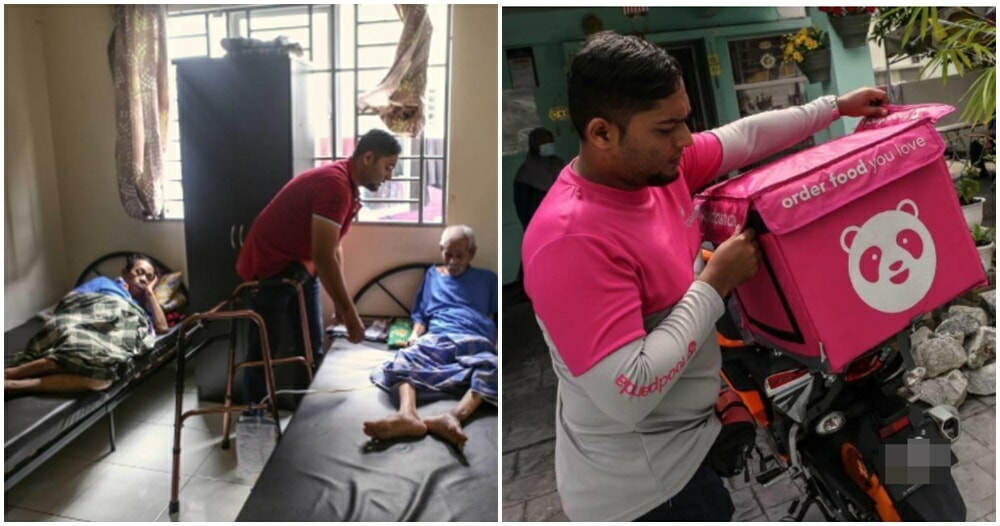 While some of us are still struggling to sustain our own livelihoods in this pandemic, this man is working two jobs to pay for the operation costs of an entire welfare centre. 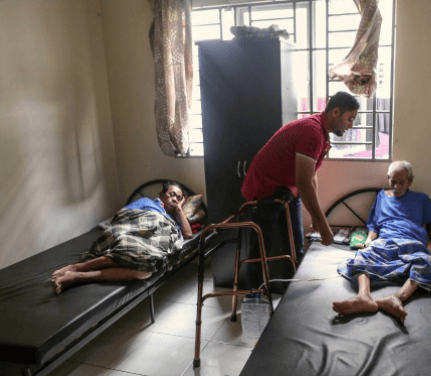 27-year-old Mohammad Azlan Abdul Rahman used to make a living as a tour bus driver to bear the costs of running the Al-Fattah Senior Citizens Welfare Organisation, an establishment he started in August 2018, as said by a report in Harian Metro.

However, when Covid-19 overtook the country, he could no longer continue working as a bus driver and lost his monthly income of RM6,000. The loss had an immediate effect on his organisation that is now suffering from the lack of funds needed to buy basic necessities for its 18 occupants.

In order to keep the care centre afloat, Azlan had to take on two jobs to continue sustaining the costs of his organisation. Last May, he became a food delivery rider but he admits that his income from this new job isn’t as much as what he used to earn. “On weekends, I sell fish in Serdang, Selangor following bookings made by my customers. I get my supply of fish from suppliers in Teluk Intan, Perak,” said Azlan to Harian Metro. Unfortunately, his earnings from these two jobs still aren’t enough to cover the operating costs of the centre that totals up to around RM15,000 a month.

“Because of Covid-19, I’ve had to put on a thick face and ask for donations from people on social media even though I’ve never done such a thing before this. I don’t have a choice because I have to make sure there are enough funds to sustain these occupants who have become like parents to me,” he said.

Azlan said he built the Al-Fattah Senior Citizens Welfare Organisation in Taman Tasik Semenyih because he felt sorry for the homeless people he saw on the street when he used to work as a tourism bus driver. 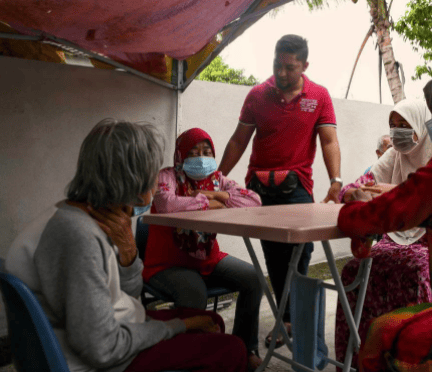 “My heart feels sorrow when I saw all these homeless people asking for food from the public. All the occupants in this centre are aged between 40 to 74-years-old and they have all been neglected by their families. Some of them were left at the hospital and there are many others who have sad backstories as well,” he added.

Azlan said his favourite memory since he opened the organisation was when he managed to reunite one of the occupants with her child after they were separated for a long time.

Kudos to Azlan for going above and beyond for these homeless senior citizens. For more information about the Al-Fattah Senior Citizens Welfare Organisation, visit their Facebook page and drop a message for ways to help them oit financially!

Also read: Ustaz Ebit Lew Surprises This Kakak By Setting Up Her Kuih Stall In Setapak 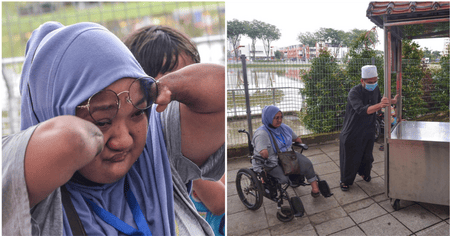