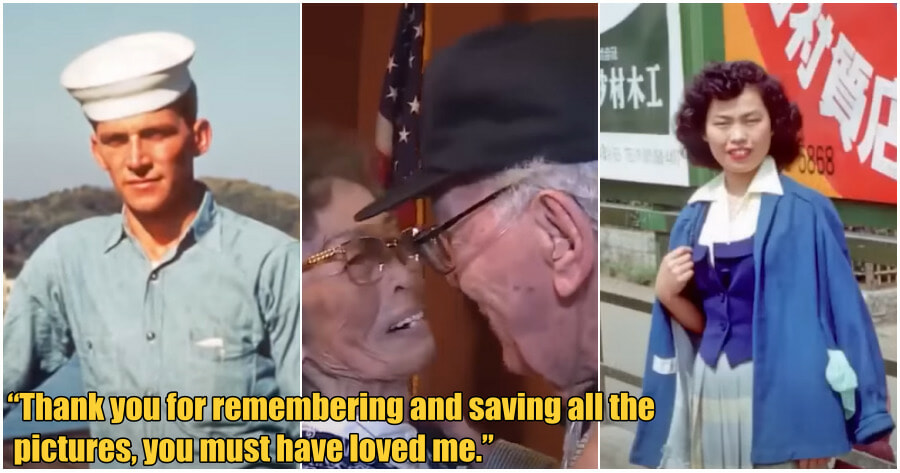 After 70 years of searching for a long-lost love he left in Japan, a 91-year-old Korean War veteran has finally tracked her down and reunited in an emotional meeting earlier this week.

It all started when Korean War Navy veteran Duane Mann first met Peggy Yamaguchi in 1953 while he was stationed in Japan from 1953 to 1954.

During his free time, Mann would work as a slot machine repairman at an Air Force Non Commissioned Officers Club where Peggy worked as a “hat check girl.” 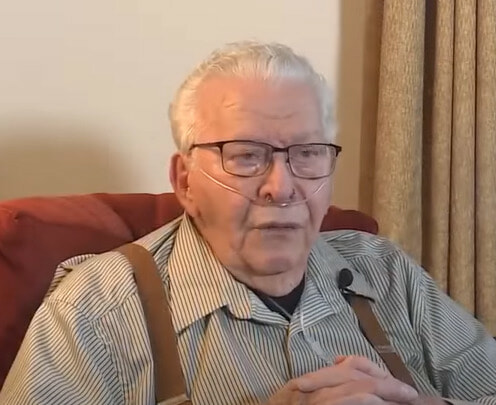 In a final attempt to reunite with Yamaguchi, Mann recalled in a Facebook post spending “a lot of time dancing together”.

“We could dance very well together and entertained a lot people looking on. It didn’t take long for both of us to fall in love, less than 6 months.”

Head over heels for each other, the two had plans to marry until Mann was discharged and sent back to the U.S. two months early. 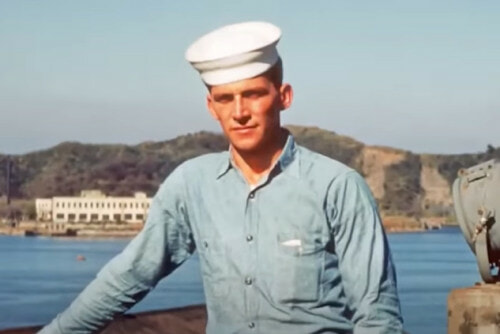 He intended to use his savings to bring Yamaguchi to the U.S. but found out upon his return that his father had spent all of his money.

Not one to give up, Mann took up a job to start saving again while maintaining correspondence with Yamaguchi for about a month before he stopped receiving her letters.

He later found out that his mother had burned the letters because she did not want Mann “to marry a Japanese girl.” 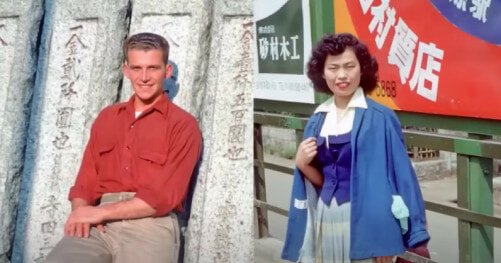 Mann expressed having “a very heavy heart” after leaving Yamaguchi, who was pregnant when Mann returned to the U.S.

He stated that what haunted him the most was how Yamaguchi must have thought that he had abandoned her.

Unable to let go, Mann felt compelled to reunite with her and explain why they were unable to see each other.

Mann’s story of heartbreak and hope spread around the world, even reaching Japanese media!

But it was a woman in Vancouver, Canada who saw the story online and was able to identify Peggy from a local Escanaba newspaper dated 3 February 1956. 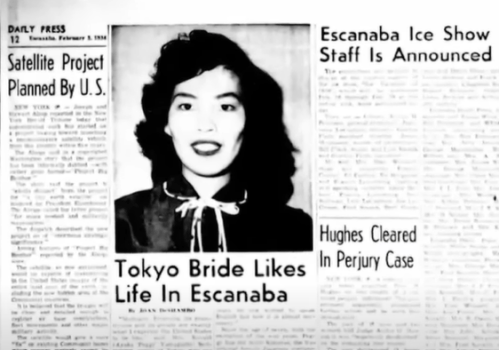 Mann’s son and Yamaguchi’s son set up a reunion for the two nine days after the story aired on KETV NewsWatch 7. They finally reunited in a conference room at the Island Resort and Casino in Escanaba.

The two quickly fell into conversation as they reminisced about the time they spent together in Japan many years ago and Mann was finally able to explain what had happened after he left the country.

“I’m here to tell you that I didn’t abandon you at all. I just couldn’t find you,” Duane told Yamaguchi during their reunion. 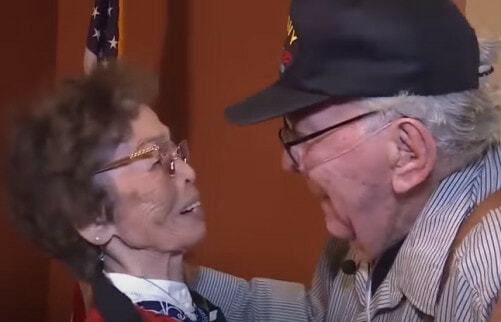 Mann showed Yamaguchi all the photos of her that he kept in his wallet for 70 years.

“Thank you for remembering and [saving] all the pictures, you must have loved me,” Yamaguchi responded while hugging and kissing Mann. 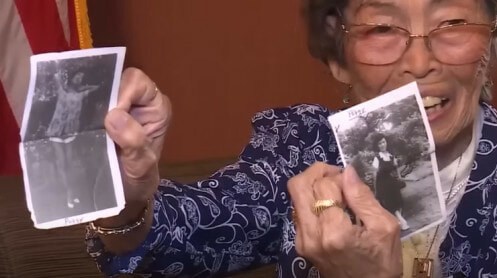 It was also revealed that Yamaguchi had given her son, Mike Sedenquist, the middle name Duane.

“Duane. D-U-A-N-E. Now it just came to light how I really got that name and it wasn’t by happenstance, it was for a reason,” her son said.

Mann described his reunion with Yamaguchi as a “freeing experience.”

Oh how we wish to have a love as enduring as theirs!

Also read: LDR Couple Could Only Wave At Each Other At Airport After Being 2 Years Apart 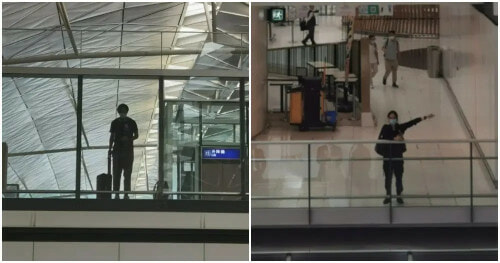