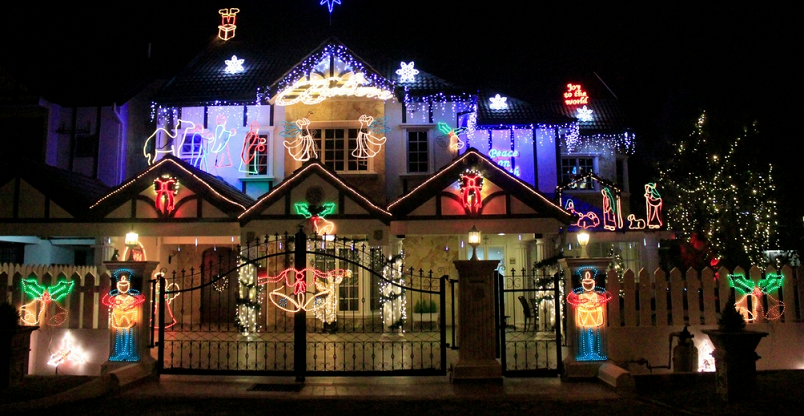 When it comes to Christmas decorations, it’s safe to say that Roland and his family does it better than the majority. Just look at their magnificent decorations… 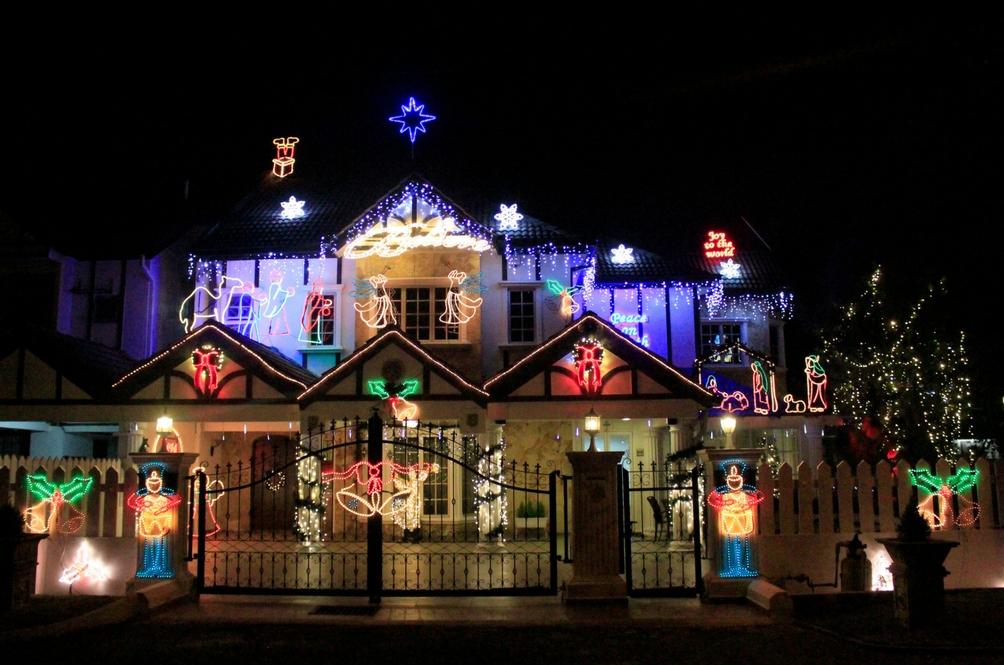 Located in the neighborhood of USJ 11, Roland Xavier, his wife Joyce and their children immerse themselves with decorating the house with Christmas lights. And they’ve done so for the past 15 years at their previous house at USJ 9.

The family was inspired to decorate their house back when the couple visited a colleague’s kampung during Diwali.

“It was very dark and suddenly, I noticed a house that was decorated with strings of lights. It told me that somebody was celebrating Diwali and somehow, it brought me joy. I felt happy for them,” – Roland

Roland and family hopes to recreate this sense of joy that he felt for the entire neighborhood. 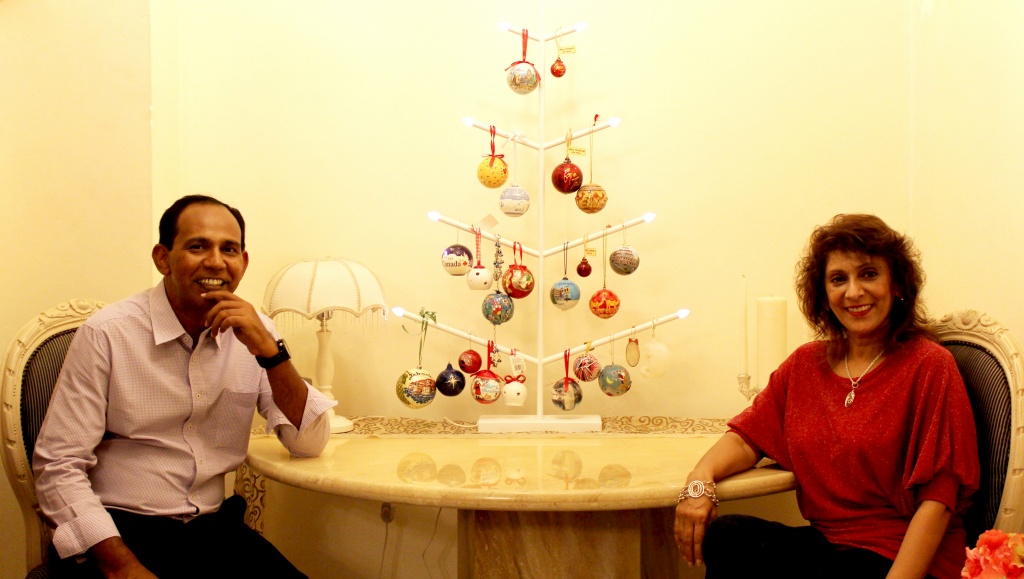 The Xaviers state that their Christmas baubles were collected from all over the world, including Paris, London, San Francisco, Rome, Cape town, Stockholm, Dubai, Croatia and the Czech Republic.

Since the family relocated to their current house 5 years ago, they did not show any signs of slowing down as they have been progressively improving and decorating their house for the anticipation of the joyous season.

This year, the family kicked up their decoration game by bringing in a 20 feet Christmas tree to their yard. And instead of the constant predictable flickering lights, they have brought in a new computerized lighting display that changes patterns according to the song that is being played, reports Rojak Daily.

Besides all of the above, a few decorations that really stood out among the rest were the Grinch and also the bright LED display of the word ‘Believe’. 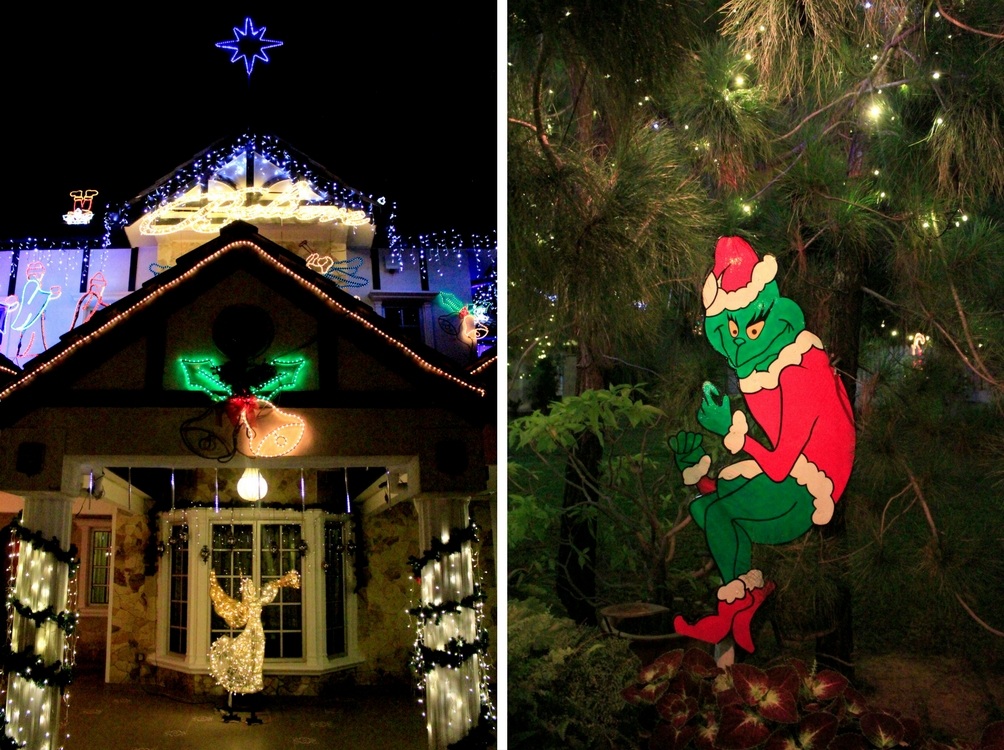 While the decoration is breathtaking, everyone couldn’t help but wonder how expensive the electricity would bill be like. Roland’s wife, Joyce Evansan said that she never look at the electricity bill for every December. She also assured that even with the upcoming electricity tariff hike, the family tradition would kept going as Christmas only happens once a year. Ronald also insisted that the cost should not be the focus.

“Some ask us why do we keep doing this every year, ‘Isn’t this a waste of electricity?’. We look at the bigger picture, we hope to touch people’s hearts.

Joyce fondly recalled that several nights ago, a lady saw her outside the house and gave her a Christmas card, as a gesture for the family for putting up the Christmas lights. She also said that strangers often take photographs of the decorations and they would drop thank-you gifts. 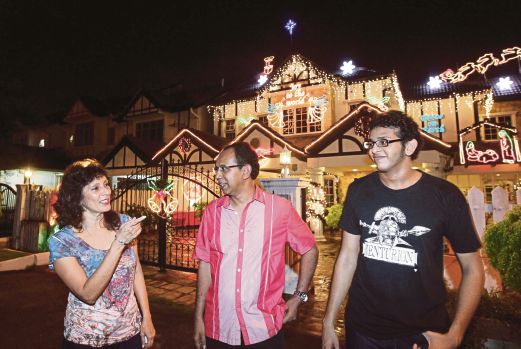 So if you ever find yourself around the area, the Xaviers welcome you to drive by and enjoy the spectacular Christmas lights they’ve put up!