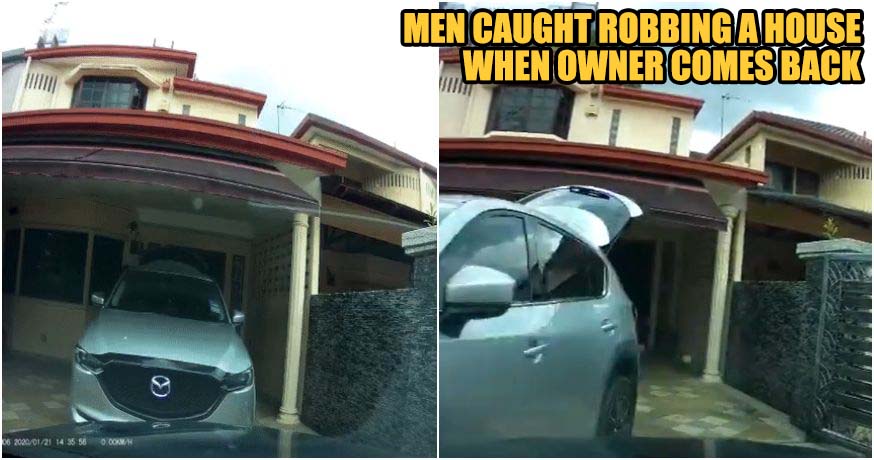 Ever so often, we come across news about house robberies. Often these cases are caught on CCTVs or through the phone of a witness.

This time, the dashcam of a car has proven useful once again. A video posted on Twitter showed a video of two robbers allegedly stealing a car and some valuables from the house.

One of the robbers ran into the silver Mazda to escape the crime scene when he realised the owner of the house had returned.

The robber then found his path blocked. But without sparing a thought, he jammed the accelerator, hitting the house owner’s car several times, pushing the car backwards. The house owner and the passenger both cried for help, screaming to get attention from the neighbours.

The robber pushed their car far back enough to make enough space for him to escape with the silver Mazda. The boot door was left open as the robber was in a rush to leave the house.

Sadly, the car made it out and left the house. This crime was believed to have occurred in Damansara Jaya, around 2.36 PM on 21st January (yesterday). We hope the police will be able to catch these robbers and make them pay for their crimes. 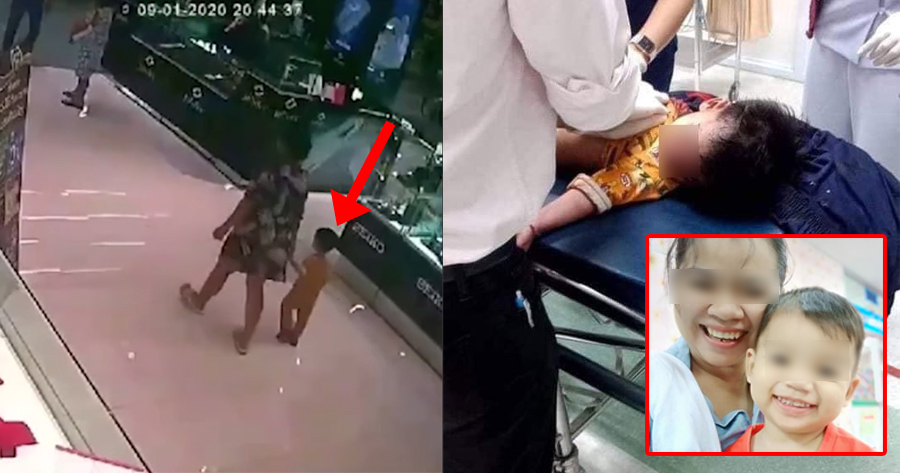