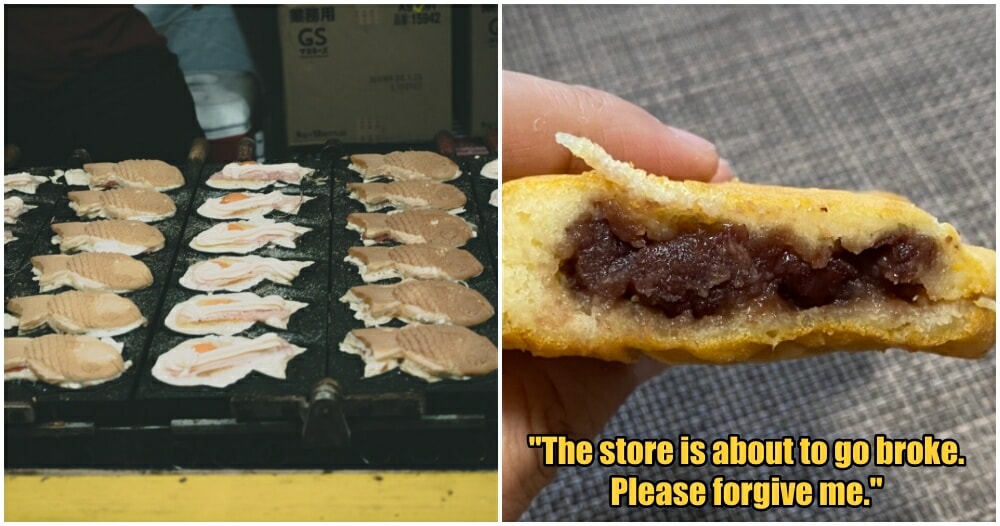 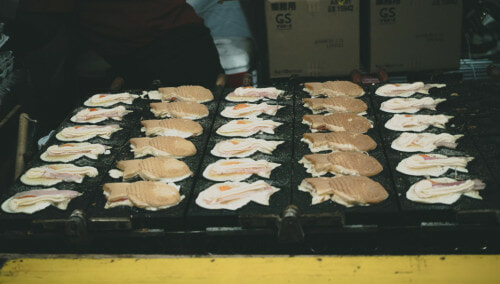 Due to the unprecedented times, Hashimoto’s sales dropped by over 70%, as reported by SoraNews.

To make up for these losses, he made the difficult choice of raising prices. However, the earnest shop owner felt guilty for the price hike and decided to make up for it by adding more filling to his pastries. Unfortunately, the addition of more filling also meant that he was still selling at a loss.

According to SoraNews, if Hashimoto were to continue to sell taiyaki with lots of filling, the store would go bankrupt very soon.

As he didn’t want to raise the price again, he had no choice but to go back to reducing the amount of filling in his pastries. 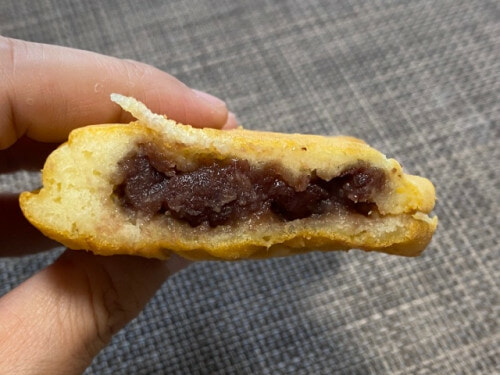 It was a very difficult decision for Hashimoto. He still felt bad and decided to come clean on Twitter by posting a picture of a signboard he had written. 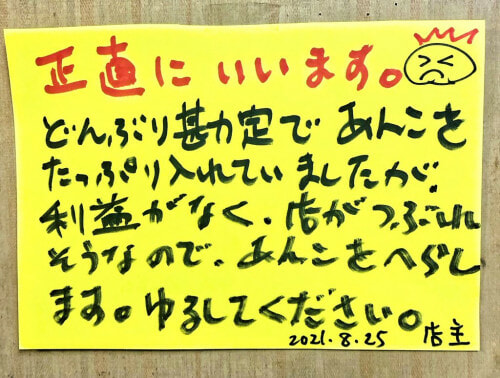 “Honestly speaking, I used to put a lot of anko (red bean paste) inside, but there was no profit from it. I will reduce the amount of anko because the store is about to go broke. Please forgive me.”

After coming clean to his customers through Twitter, Hashimoto received over 27,000 retweets and 65,000 likes on his tweet at the time of writing. Many replied to his tweet showing their support by sending him well wishes.

Some even promised to show up at the store and purchase some yummy pastries, hoping that it would help Hashimoto’s business. 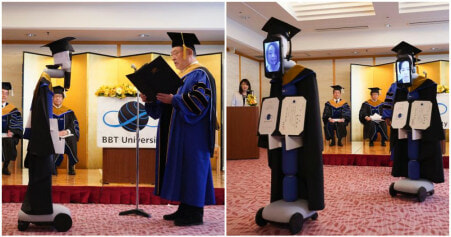