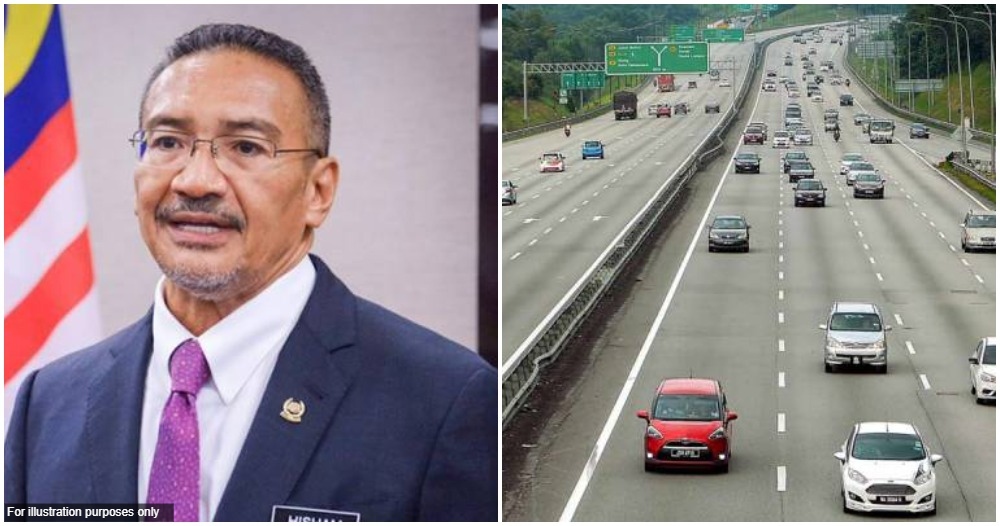 It has been said before by Health Minister Khairy Jamaluddin that we will be entering the endemic phase by the end of October as 80% of our adult population will be fully vaccinated, reported ASTRO AWANI.

An endemic is a disease that exists in a community or place and is expected to always be there at a stable and low rate, according to the Ministry of Health Malaysia (KKM). In the Malaysian context, dengue is considered an endemic. 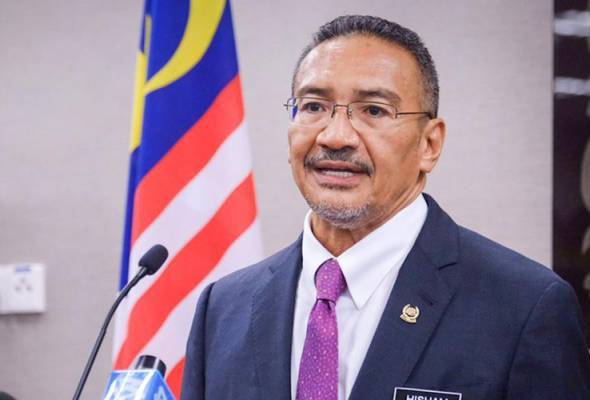 Senior Defence Minister Datuk Seri Hishammuddin Tun Hussein said that the government is looking into the relaxations of SOPs that can be given to the people in the endemic phase.

“As a preparation for the endemic phase, the government is looking into suitable relaxations to give to the people to allow them to go about their everyday lives with as much freedom as possible under the new normal.”

“At the same time, the government remains concerned to protect people’s lives and livelihood while reviving the economy and ensuring the people’s wellbeing,”

He elaborated and said that the SOP relaxations would probably encompass interstate travel for various reasons and opening up more economic sectors. Be it as it may, they will need to further deliberate as “it involves people’s health and national security”, reported BERNAMA. 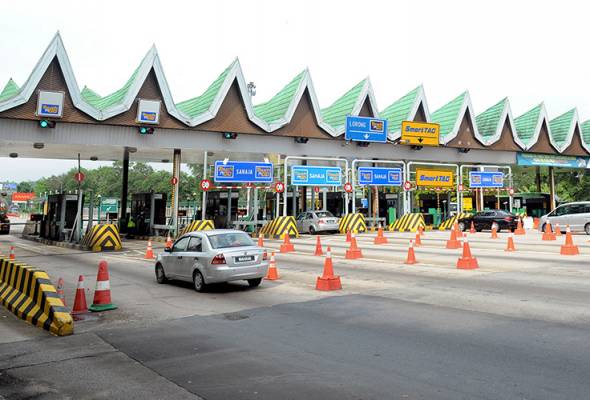 As we progress on to the endemic phase, it doesn’t mean that Covid-19 is over. We just need to learn how to live with it. The virus is still a very real threat, so please abide by the SOPs!

Also read: Malaysia Might Enter The Endemic Phase Soon, But What Does That Really Mean? 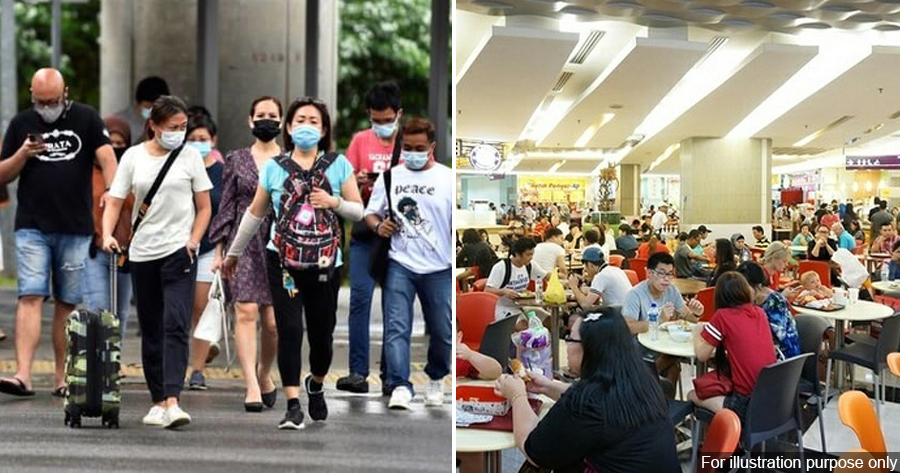