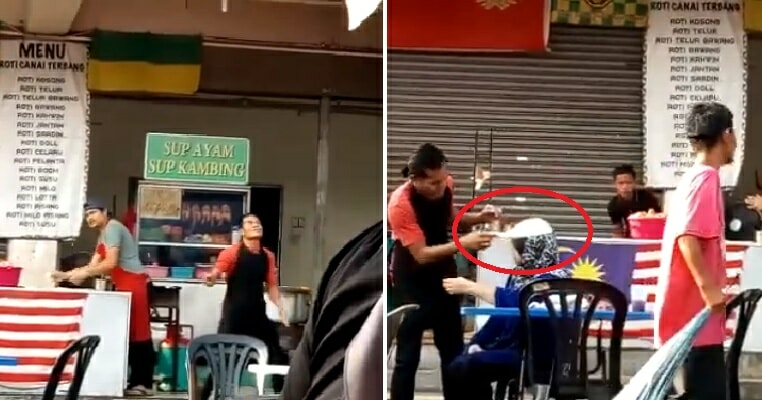 Roti canai is undoubtedly one of our most favourite foods to order at the mamak and it’s truly fascinating when you see the chef tossing the dough around to be shaped into that popular meal. Sometimes, some of these mamak chefs have honed their skills so well that they can literally toss them high up in the air or even right across the eatery. 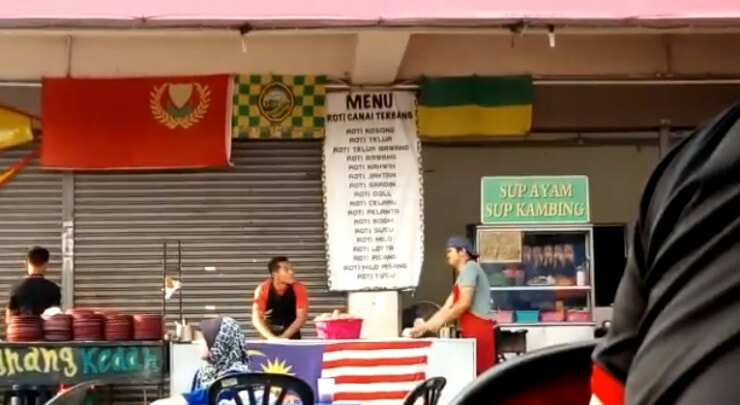 However, in a recent video that’s has been circulating on Facebook, netizens were amused to see that this mamak chef might still need some training for his roti canai tossing skills as it led to rather hilarious results. The incident happened a mamak stall in Kedah, known for their “Roti Canai Terbang” or “flying” roti canai.

In the short video, the netizen who presumably wanted to catch the roti canai flying in the air focuses on the chef who starts walking around while tossing the ball of dough. Unfortunately, either his aim was off or there was a strong gush of wind, as the roti canai dough landed on a nearby makcik’s tudung-covered head! LOL! 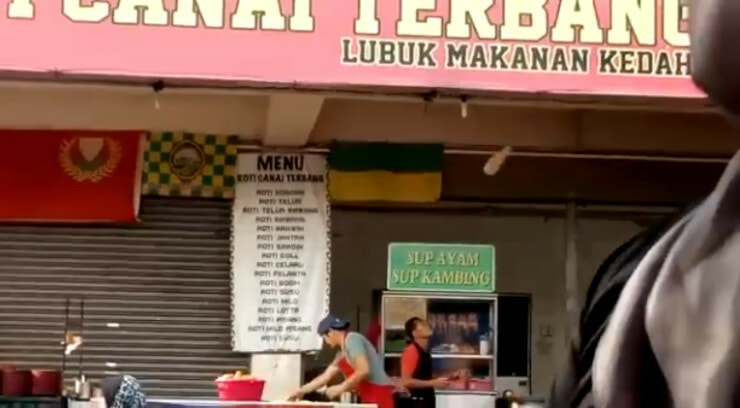 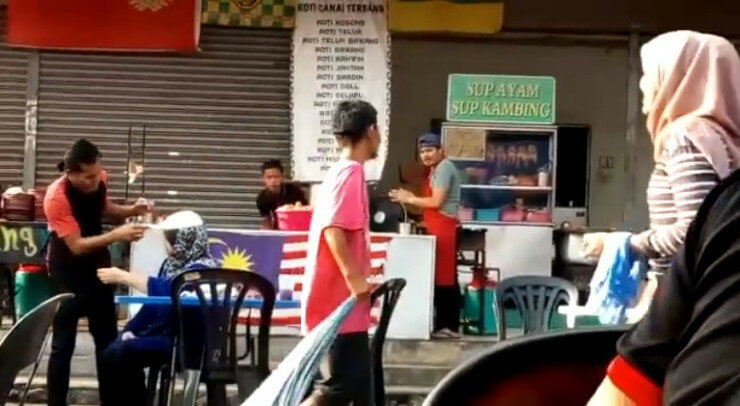 The chef immediately rushes over to pick up the dough from her head and although she was slightly shocked at the unexpected intrusion, luckily, she remained calm. Meanwhile, laughter could be heard from nearby onlookers who saw the amusing incident.

The video went viral and garnered more than 46,000 shares in less than 24 hours as netizens were tickled by the incident. They also praised the makcik for remaining steady and calm while some of them said that they really wanted to get some roti canai after seeing the video.

Perhaps it might be better to sit a little further from these flying roti canai performances next time!

Also read: M’sian Warns Fellow Muslims Not to Buy These Chips, Gets Hilariously Exposed Instead 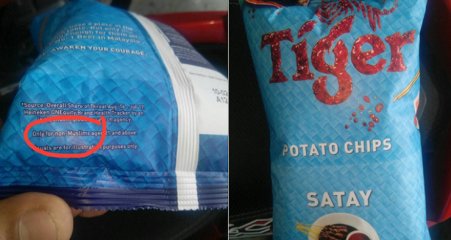