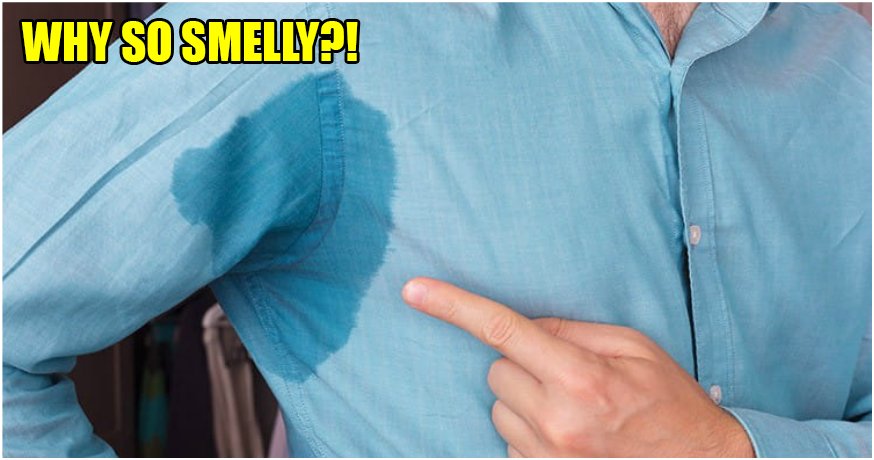 But the question remains, why do some people’s body odour smell worse than others? Well, here’s what we found out:

1. Meat lovers have a higher chance of smelling bad

One perception many people have about body odour is that it comes from our sweat. While that isn’t 100% untrue, sweat itself isn’t what makes us stink. In fact, sweat has no smell. It’s what’s in our sweat that attracts bacteria, and this is what causes the bad smell.

So, what exactly attracts bacteria (besides damp and dark places)? A study done on a couple of meat and non-meat eaters found that the non-meat eaters smelled much more pleasant (and attractive). The researchers theorized that the fat content in the meat attracted more bacteria as they could feed on it. Protein is also a compound that bacteria can easily break down.

2. Spicy and pungent food will “spice up” your smell too 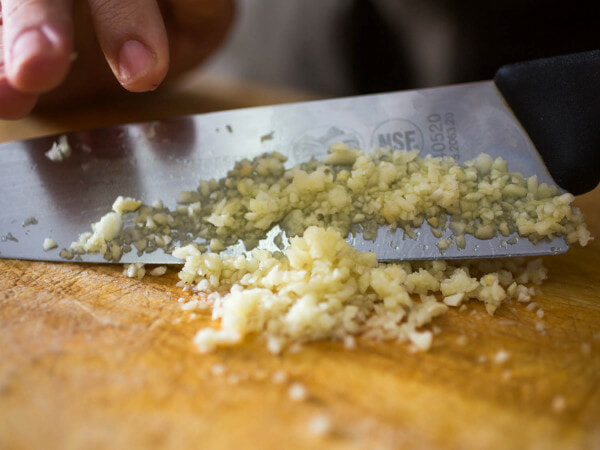 And not in a good way.

Especially for those who love pungent-smelling things like onion, garlic, even belacan or any other spicy foods. Gasp!

According to Dr Constantine George, an internal medicine specialist and founder of Hegeia Health & Wellness in US, she states that spicy and pungent foods can be a problem. This is because when our bodies digest these foods, the compounds produced are released through the pores of the skin. So, the “smellier” the food, the smellier your body odour (BO).

3. You’re under a lot of stress

Our bodies have two types of sweat glands: Eccrine glands (which are found throughout the body) and Apocrine glands (found in areas like the groin and armpits that dump their sweat into hair follicles first). Bacteria is most attracted to Apocrine gland secretions.

When we’re faced with stress, our bodies, or Apocrine glands to be specific, release more secretion. So, partner that with the sweat and bacteria that’s already present, and it becomes a double kill.

4. You have lots of hair

Especially in your underarms and pubic region.

Not only are Apocrine glands mostly present in these areas, but the amount of hair can make it worse too. The more hair you have, the more surface area bacteria has to cling on to, which makes the smell even more pungent, as stated by Dr Whitney Bowe. So, you might want to consider shaving or plucking every once in awhile. No pain, no gain.

5. You’re a girl on her period 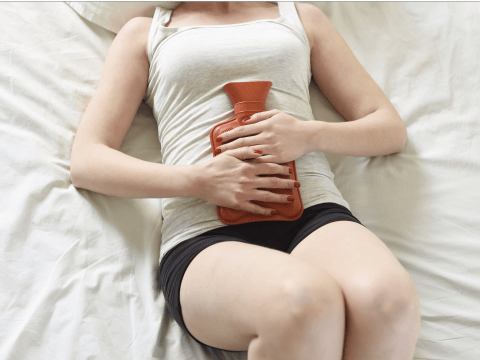 There have been many researches that state a woman’s smell is the most attractive when she is fertile. Of course ma, must attract bae. On the contrary, the smell can become repellent during her period. It’s basically the body’s way of letting potential suitors know you’re not ready for pregnancy. Get away from me.

This is mainly because, in general, men are found to sweat more than women and as mentioned above, the more you sweat, the more bacteria you attract. Sorry, boys!

However, this doesn’t mean that girls don’t suffer from BO too!

7. You love your alcohol 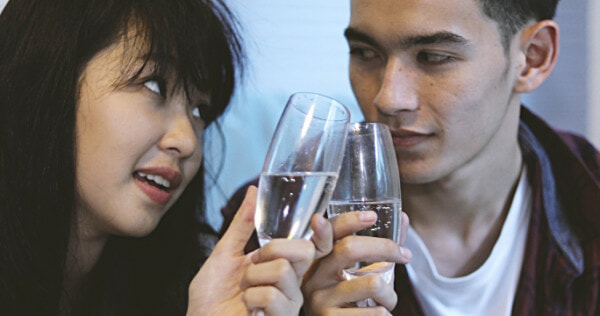 After a night out drinking with friends, the alcohol in your system gets turned into acid. When you drink too much, it courses through your blood and around your body and some seep out through the pores. This can reportedly cause a bad stench. 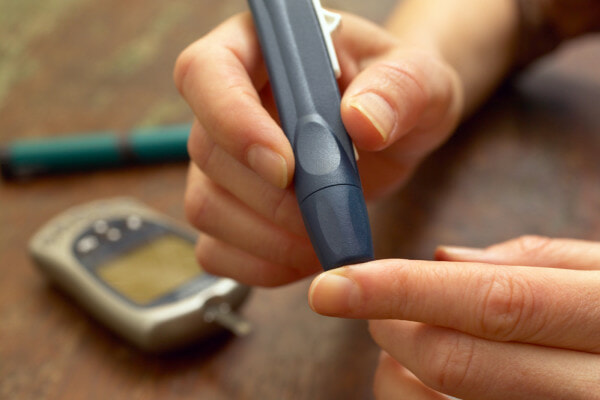 One common illness that can affect body odour is diabetes – which is something that affects one in five Malaysians! Without enough insulin, your body starts breaking down fat instead carbs or sugar for fuel, and this leads to ketones build-up in the body. This build-up can change body odour. What’s more, as mentioned above, fat is bacteria’s best friend too.

Either that, or you could be facing NONE of the above and you’re simply just dirty and in need of a good, long shower!

However, if you are suffering from body odour on a daily basis, you could always try some of the below remedies:

However, you might want to see a doctor if:

At the end of the day, know that sweat and BO is an everyday part of life and while some of us may have it worse than others, it’s not the end of the world! Just make sure you stick to a healthy diet and follow the above remedies! Stay healthy everyone!

Also read: Here’s Why Some Malaysians Feel Colder Much Easier Than Others 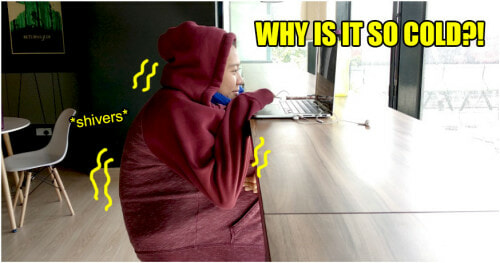