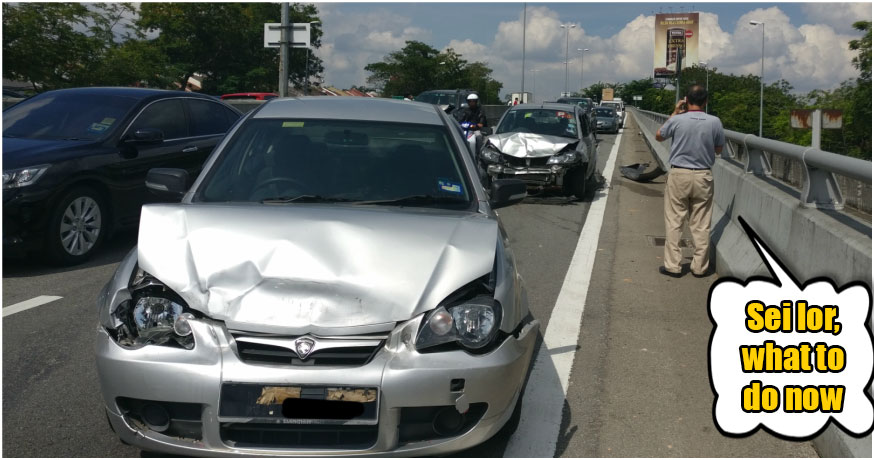 In Malaysia, no matter how careful and law-abiding we are on the road, there’s always someone else who’s driving recklessly and speeding past us like no tomorrow. Think about it, most of our car rides are spent complaining about traffic and scolding other drivers on the road who drive like they just got their license yesterday. Don’t know how to use signal one this people!

Well, seeing as to how we spend a lot of our time on the road, it’s important to know what to do in case you’re met with an accident. Better to be safe than sorry right? So here are some things you need to do if you’re ever unfortunate enough to get into an accident:

Take deep breaths, assess the situation, make sure you’re not hurt, and then if possible, move your car to the side of the road so it isn’t blocking traffic. It will also be much safer for you.

2. If your accident involves another car, be sure to get the other driver’s details

Some important deets to jot down include:

This will speed up the process when making a police report. Additionally, with either of the above information, you’ll be able to report the driver responsible to the police too, should they decide to disappear into thin air.

3. Take as many photos as you can of the accident 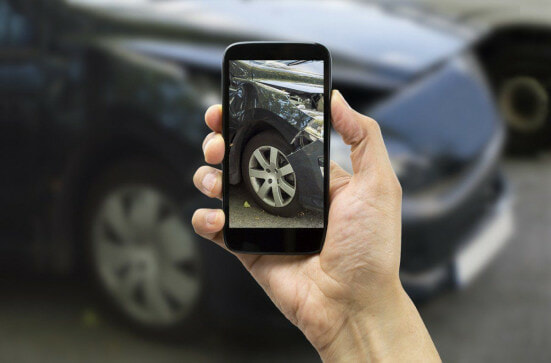 As proof, remember to take photos of the damages caused by the accident to BOTH cars. This will come in handy in case the other party involved tries to blame you for other damages that weren’t caused by you or the accident.

Photos of the location, skid marks (if any) and other useful evidence will be helpful during the investigation as well.

4. Don’t be a victim of tow-truck scams 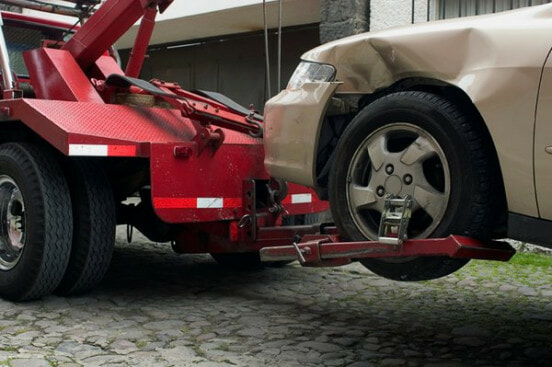 If the damages are so bad that you’re unable to drive your car to a workshop yourself, there’s a high chance a tow-truck would appear out of nowhere to “come to your rescue”, even though you hadn’t called anyone. Do NOT let them tow your car. Most of these are scammers who will charge you an exorbitant amount for helping tow your car. Remember to exercise caution when dealing with tow-truck scammers as well.

Instead, call your insurance agent or hotline immediately and they should be able to send a tow-truck your way in no time.

Tip: Allianz Road Rangers makes sure to take care of their policy holders, and for free too! So, whether your car broke down in the middle of nowhere, or you’re clueless about the paperwork that needs to be done in case of an accident, you can rest assured that they got your back. No joke!

5. Make a police report at the nearest police station 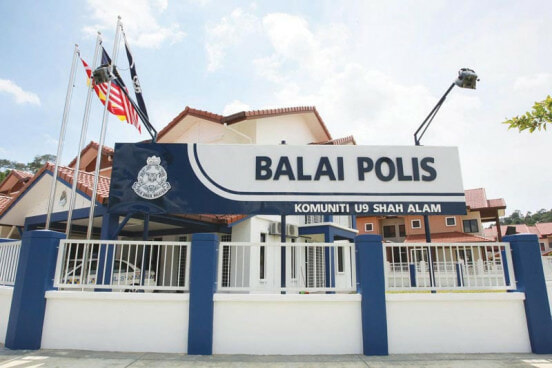 By law, all Malaysians involved in a car accident are required to make a police report within the first 24-hours of the accident, not just those who plan on claiming insurance for their car. Late reporting can result in a RM120 fine or more.

After the report is made, an investigation will be carried out to determine who was at fault and the driver responsible would have to pay a fine of RM300 to the police. This fine must be paid within the month.

6. If the accident was your fault, decide whether or not you plan to claim insurance or pay for everything yourself

For most Malaysian drivers, if the cost of repairs aren’t too high, they would much rather bear the cost themselves than to claim insurance. This is because the moment you claim insurance for a car accident, you instantly lose your no-claim bonus (NCB). The NCB is basically a reward scheme given to those who don’t make any claims for a number of months or years. Although the amount varies, in general, a NCB of five years will likely give you a significant discount on your premium.

On the other hand, should you choose to claim insurance, it would depend on the policy you have. So here’s what you can claim with:

7. “What if I get into a minor accident, but I settle the repair costs for both the other driver and myself… Must inform my insurer ah?” 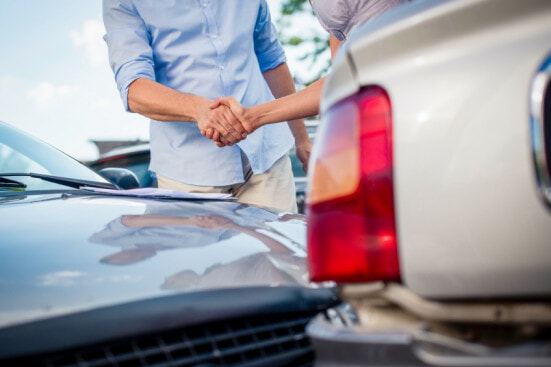 According to the motor policy, your insurer should be informed of all accidents, big or small, even if things were resolved with the other driver. The main reason for this is so that your insurer would be well informed of the accident in case the other driver involved decides to back out of the deal and file for a Third Party Bodily Injury (TPBI) or Third Party Property Damage claim (TPPD) against you. Walau, so bad!

It is bad, but it happens. However, at the end of the day it’s usually up to you, as some insurers may immediately remove your NCB after being informed of the accident, even though you didn’t plan on claiming anything.

Now that you know what to do, here’s what NOT TO DO when met with an accident

In the midst of panic and frustration, especially if it’s our first car accident, we can do or say a lot of things we might regret later on. So here are somethings to steer clear of:

Now that you know the do’s and don’ts of car accidents, make sure you memorize them! You never know when this piece of information will come in handy. Touch wood.

Better yet, drive safely and always keep your eyes on the road and both hands on the wheel. Travel safe everyone! 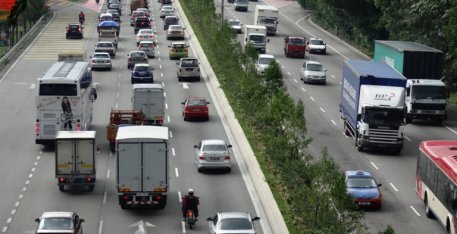