Disciplinary and drug issues are still a big problem among Malaysian students and to prove it, the Education Ministry just released a list of 402 schools with such problems. 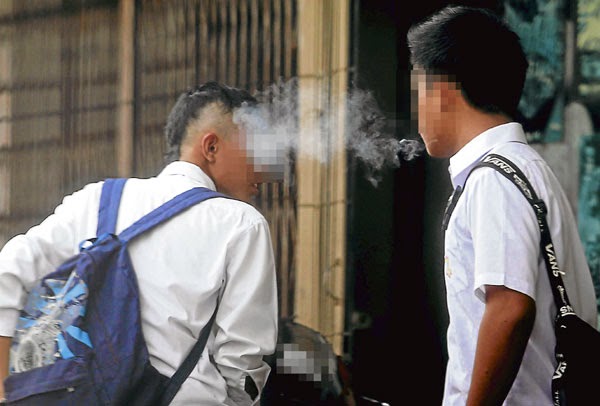 Most of these schools are highlighted and identified based on two categories, namely:

According to NST, Selangor topped the list with a total of 76 schools. Meanwhile, Johor came in a close second with 63 problematic schools.

Other states worth mentioning are Negeri Sembilan with 40 schools whereas both Penang and Pahang listed 37 schools each.

Kuala Lumpur only had 22 schools being watched by the Education Ministry. However, ALL of these schools were on the list due to drug-related problems!

On the flip side, Sabah is the only state that wasn’t mentioned at all!

Education Minister Datuk Seri Mahdzir Khalid told the press that these schools were all on the hot list due to problems based on rates of high absentees, discipline, drug abuse, and also crime.

“The ministry will delegate power to the (education) directors to take further action, as well as set up similar committee at the state-level.”

Check out the full list of problematic schools here: 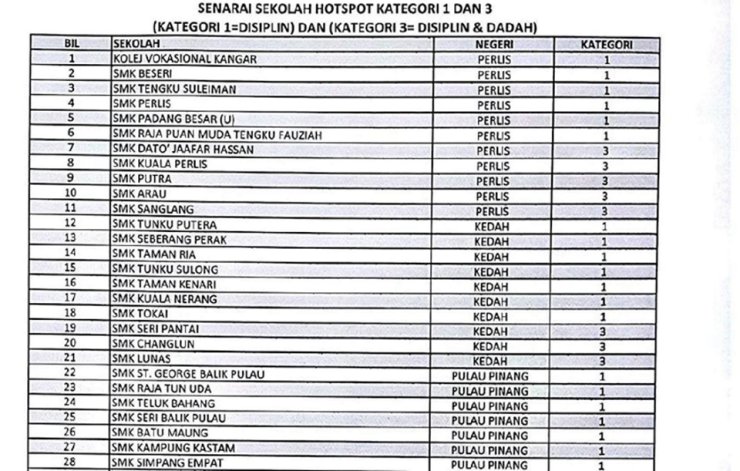 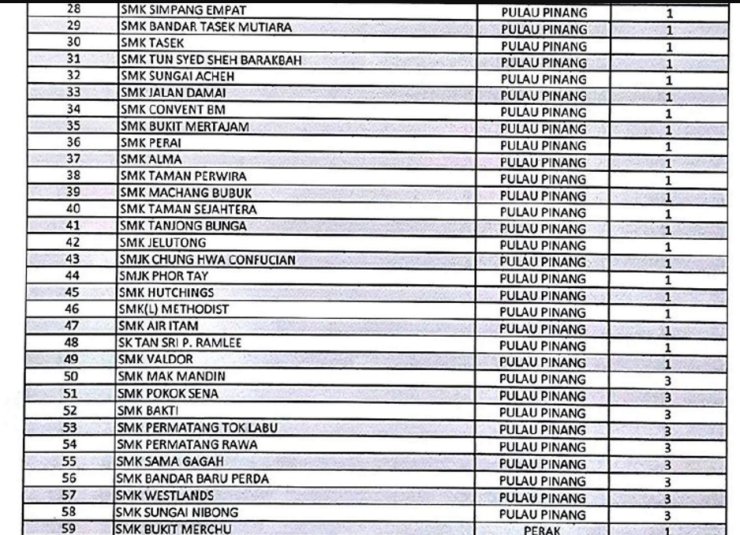 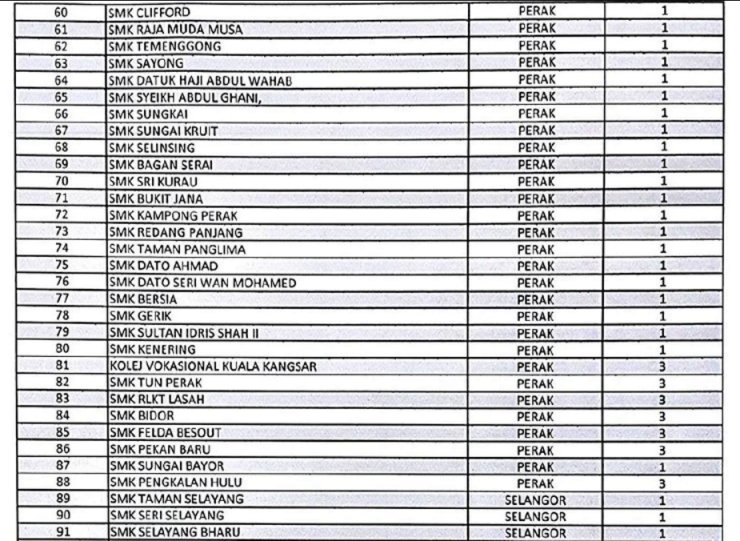 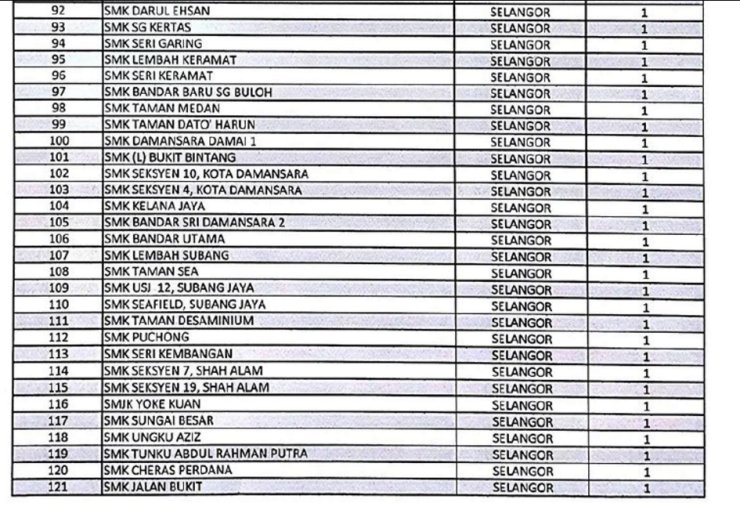 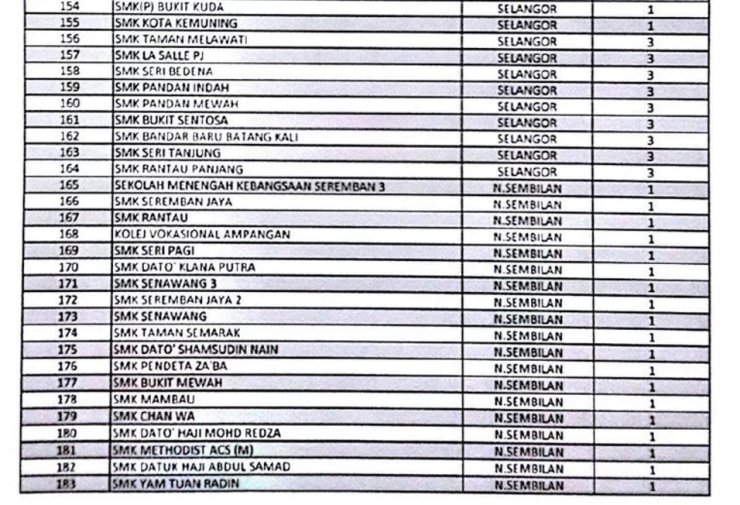 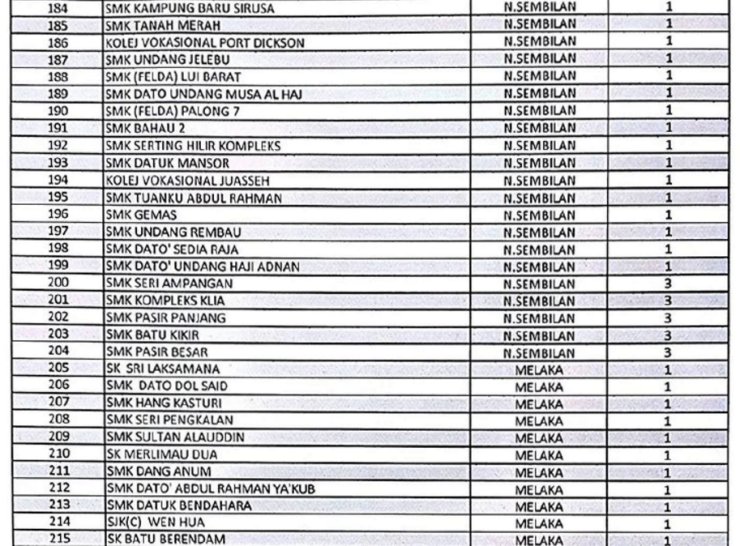 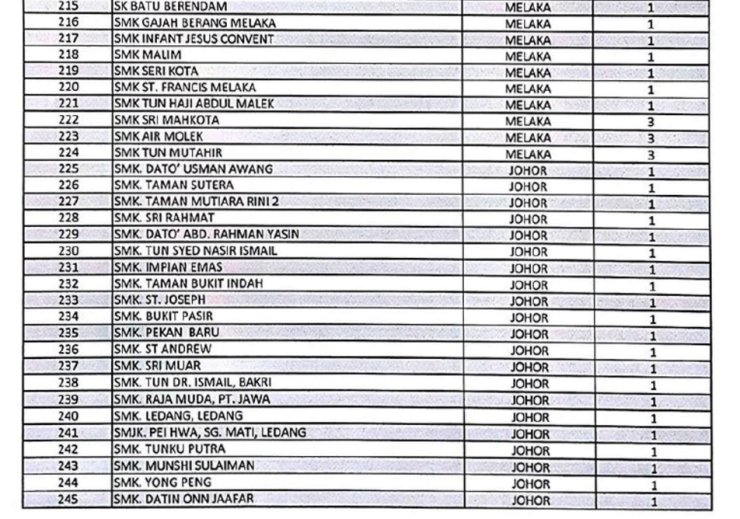 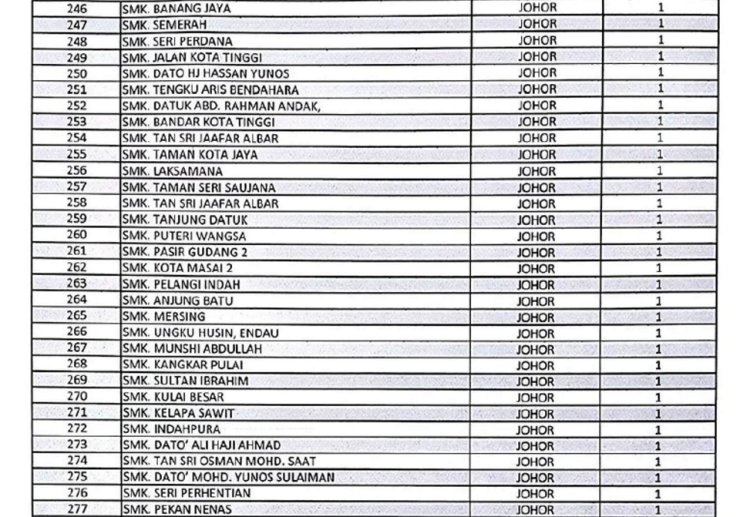 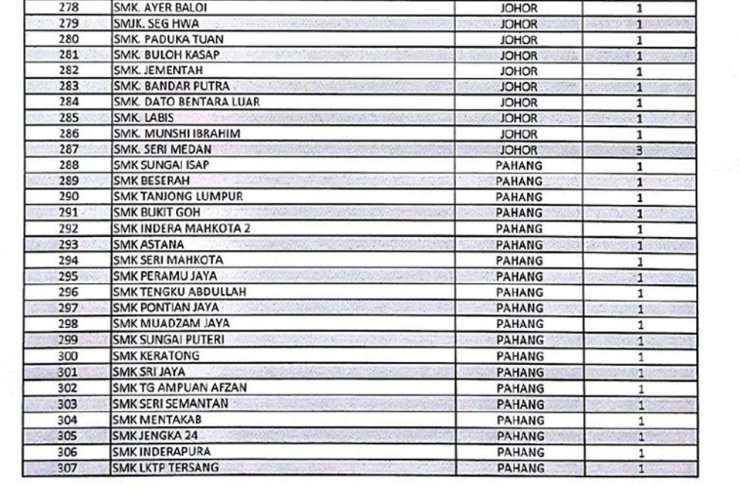 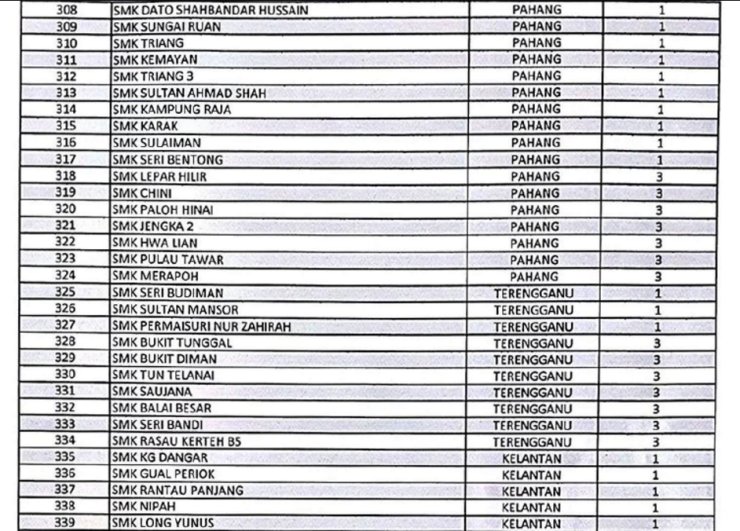 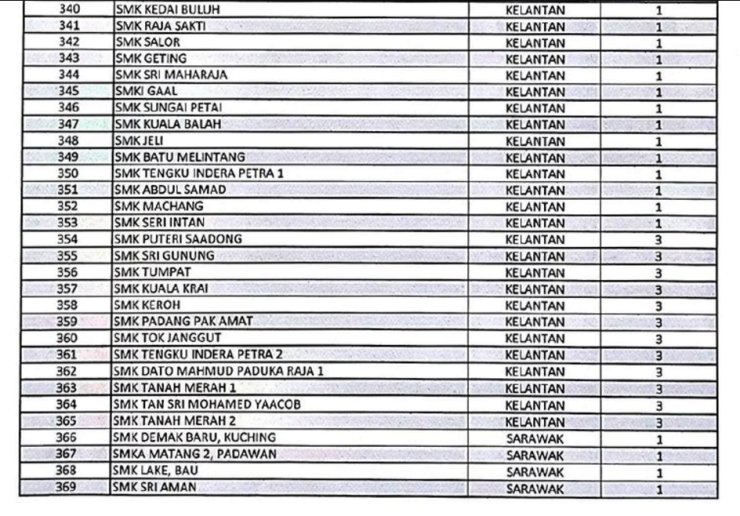 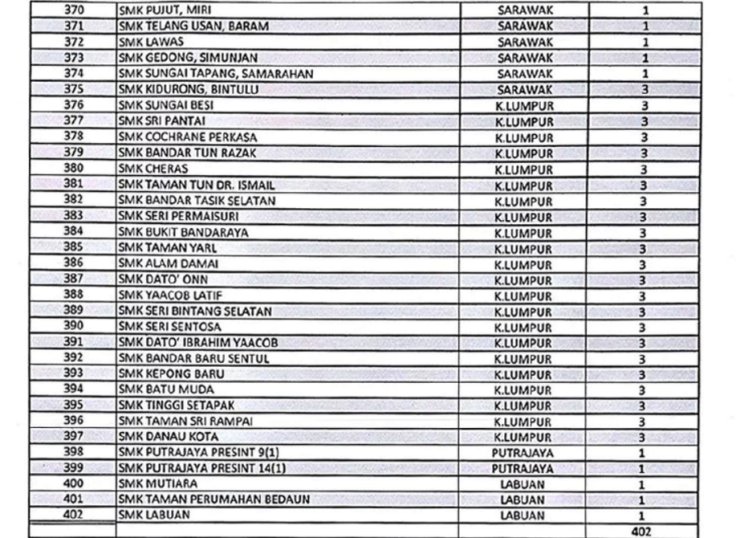 According to NST, this list is actually leaked to them as they were only meant for the ministry and police’s internal usage. However, an official who declined to be named confirmed with journalists that this list was true.

So, was your school mentioned here? Were you one of the naughty kids who contributed to this list? 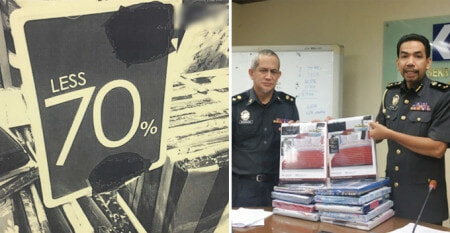