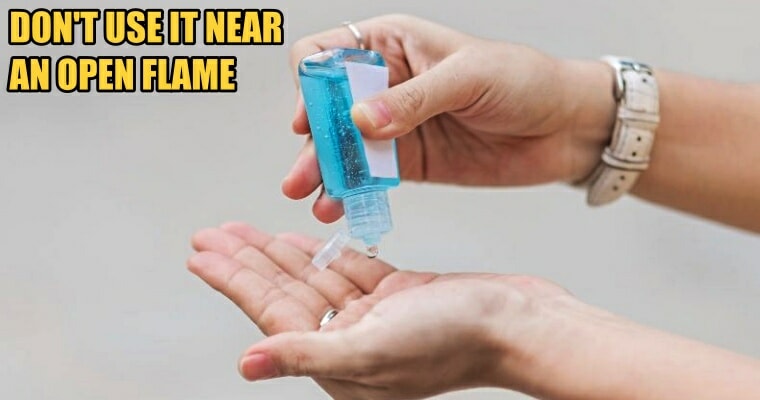 As our lifestyle changes according to how the Covid-19 pandemic impacts us, hand sanitisers has become one of our daily necessities. As far as we’re concerned, understanding that the hand sanitisers are technically alcohol, we can’t help but wonder if using it will cause ourselves to catch fire.

A public health specialist from Universiti Malaya, Prof Dr Victor Hoe, stated that there would be a danger if hand sanitisers were not used according to recommendations. 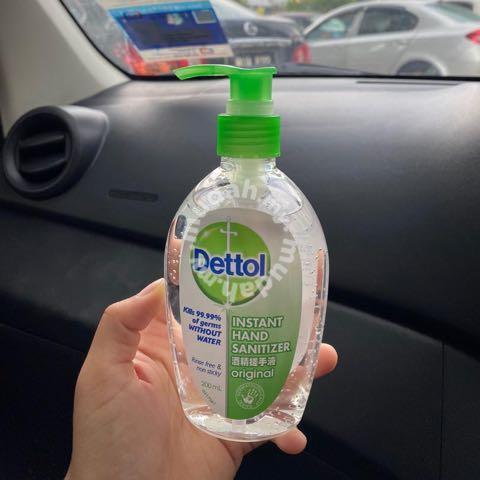 Now, what did he mean by “according to recommendations”?

Prof Hoe explained that using hand sanitisers alone will not cause a person’s hand to burn when ignited. It is because we only use a minimal amount of sanitiser to rub our hands with, and that the alcohol would’ve evaporated after a short period of time.

He expressed that if we were to be near an open flame, it’s best to dry our hands first to minimise the risk of catching on fire.

“If you need to be near an open flame, use a tissue paper to dry your hands first.”

From here onwards, Prof Hoe managed to explain several situations that we assume are dangerous, such as keeping sanitisers in our cars and using sanitiser before handling petrol pumps. 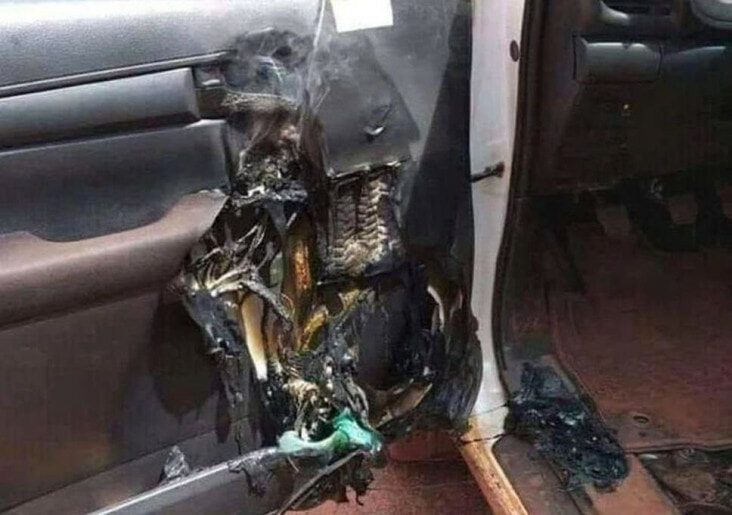 In regards to the claims seen on social media that hand sanitiser bottles could explode in cars, Prof Hoe clarified that the bottles “may explode” if the temperature in the car reaches 82°C.

This is because the boiling point 70% isopropyl alcohol is 82°C, and the alcohol content of hand sanitisers sold in the market ranges from 60% to 75%. Therefore, it is logical to think that the sanitiser bottles will combust once the environment (car) temperature reaches 82°C.

Another issue that revolves cars would be using sanitisers before handling petrol pumps at gas stations. Prof Hoe expressed that the chances of a person’s hand catching on fire after using a hand sanitiser while using the petrol pump would be “very small”.

Thus, to make us feel more secure about keeping our hands clean at a gas station, he recommended wiping our hands with a tissue before handling the pump. He also emphasised to NOT use an alcohol-based sanitiser while we stand next to the petrol pump, as reported by The Star.

“To reduce the risk, wipe your hands with a tissue before handling the pump. Do not use alcohol-based hand sanitiser next to the fuel pump.” 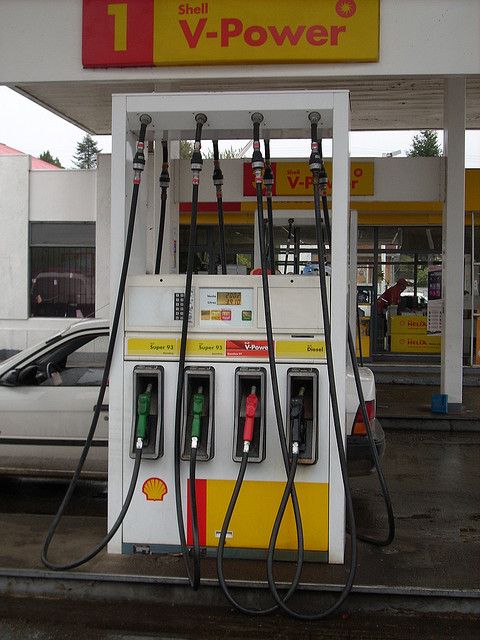 “Hand sanitisers are very safe unless people put them in fire either by accident or intentionally,” he said. He also stated that hand sanitisers are safe to be kept in the car or used at a petrol station AFTER handling the fuel pump.

To simplify his point, Dr Zainal urged everyone to keep the sanitisers away from extreme temperatures or direct fire.

We’re thankful for the clear explanations from the health experts. So to ensure our safety, we should be mindful of our environment and where we store the hand sanitisers.

Also read: 3yo Girl Holding A Hand Sanitiser Bottle Suffers Burns On Body After Walking Near An Open Flame 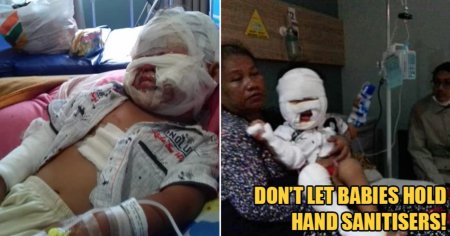