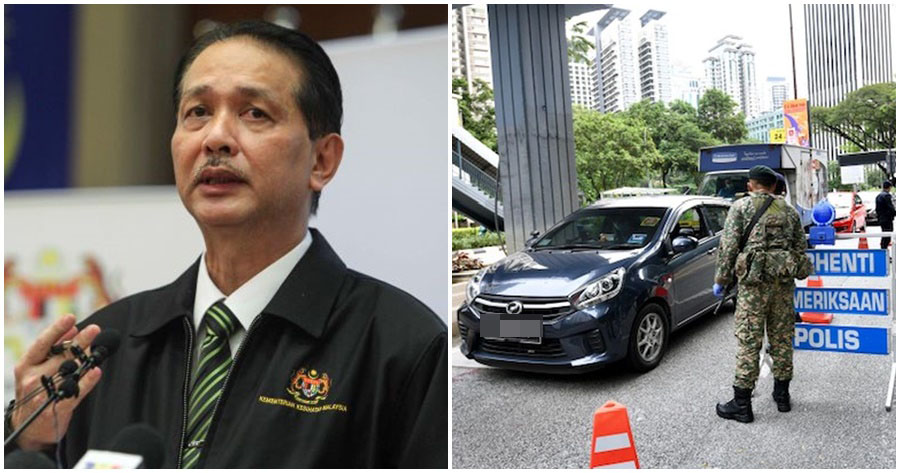 The government has no intention of extending the MCO past 4 February, said Health Director-General, Dr Noor Hisham during a media briefing held by the Ministry of Health yesterday (25 January). 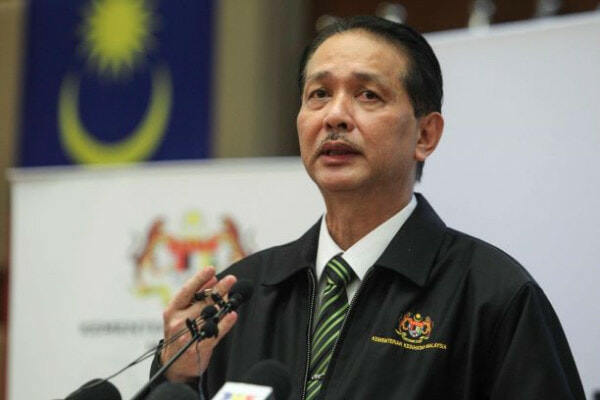 The extension of the MCO past its intended four-week period could lead to detrimental effects on the country’s economic standing. “We do not want to extend the MCO because this will affect our economy. So we must strike a balance between maintaining our economy and health,” he said in a statement recorded by The Edge Markets.

He added that while the MCO is intended to end on 4 February, the country will move forward under a CMCO (Conditional Movement Control Order).

“If we have the MCO for four weeks until early February, it will be replaced with the CMCO for the next three months. Following this trend, it is estimated that by May, we will be able to lower the daily infection rate back to two digits,” said the Health D-G, as reported by Berita Harian. 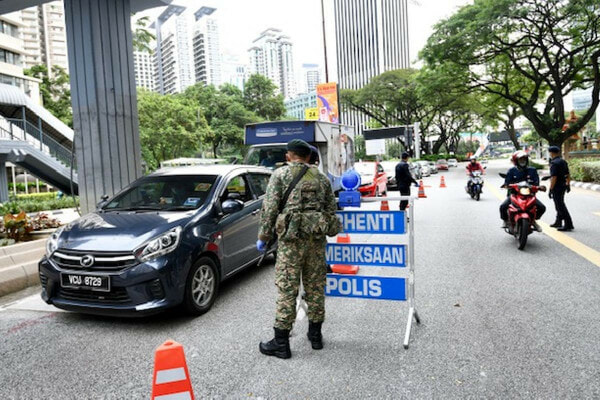 The MCO was initially implemented on 13 January in most states and was expected to end after two weeks on 26 January before it was extended across all states in Malaysia, excluding Sarawak, till 4 February.

Yesterday, the number of Covid-19 cases stood at 3,048, a slight decrease from the 3,346 cases reported on Sunday.

Previously, the nation was sent into a frenzy when speculations that a more tightly regulated MCO would be implemented after a letter from the European Chamber of Commerce and Industry (EuroCham) to its members revealed that the government might impose an economic lockdown if Covid-19 cases in the country don’t decrease. However, a statement was later released by EuroCham to clarify that this was an unofficial discussion. 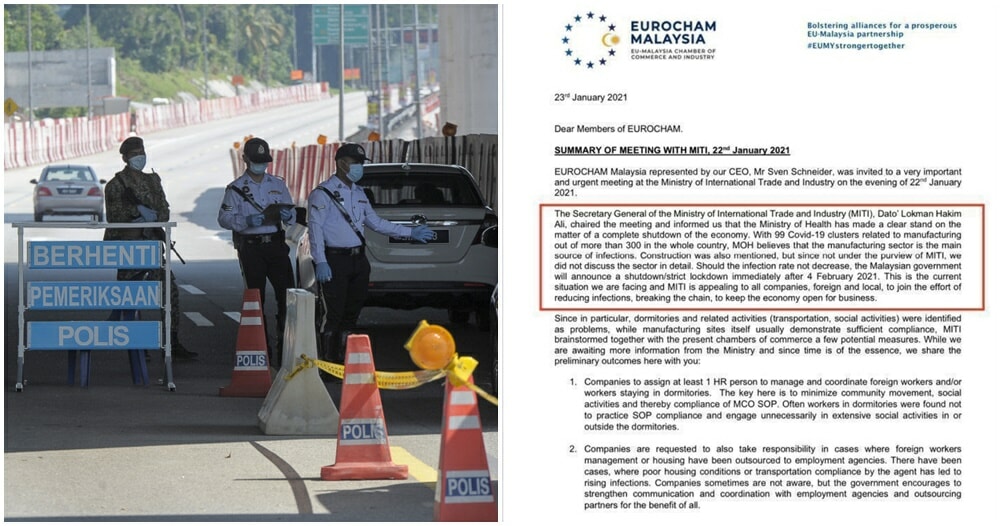