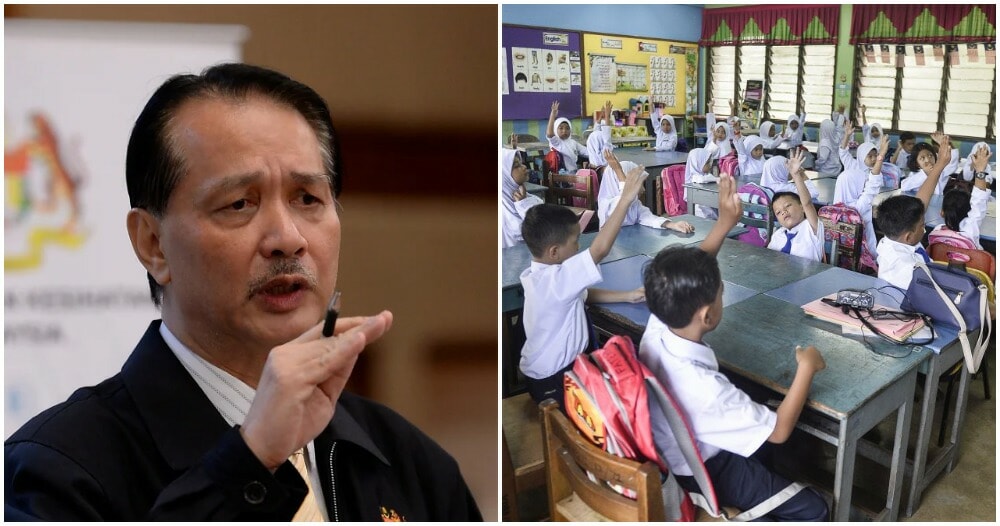 It’s Day 45 of the Movement Control Order (MCO) and despite the relaxations that might be implemented in the coming days, we shouldn’t take this for granted. Remember that it was our discipline that helped to flatten the curve but the battle is far from over.

In the relaxations that were promised, Health Director-General Datuk Dr Noor Hisham Abdullah, said in his press conference yesterday that it will take at least two to four weeks before the ministry even considers proposing that the education and social sectors to be allowed to operate again. 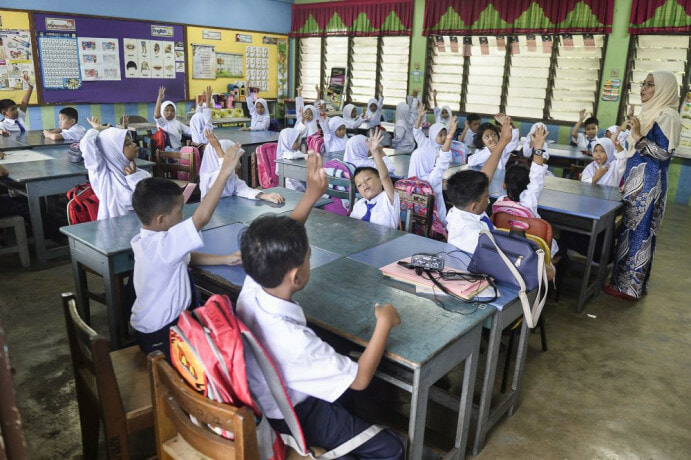 He said that the ministry proposed the economic sector to be opened first so that the situation can be monitored before they allow schools and other social activities to resume. He also added that exercising or sporting activities will also be included in the SOP that the ministry is working on currently, reported New Straits Times.

Meanwhile, the Ministry of Health is currently working on steps to ease the MCO.

“We have to make sure no close contact exercises and sports are allowed. Exercises and sporting activities must follow our guiding principle where there is social distancing, no public gathering, et-cetera,” Dr Noor Hisham said.

“These are some of the steps which we are looking into and the details will be announced soon.”

What do you think of these relaxations proposed by the government? Let us know in the comments section!

Also read: UPSR, PT3, SPM, STPM & STAM Expected To Be Postponed Up Till 2021 Due to MCO Extension 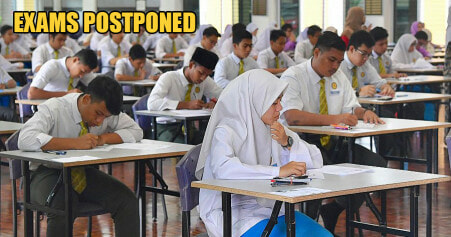