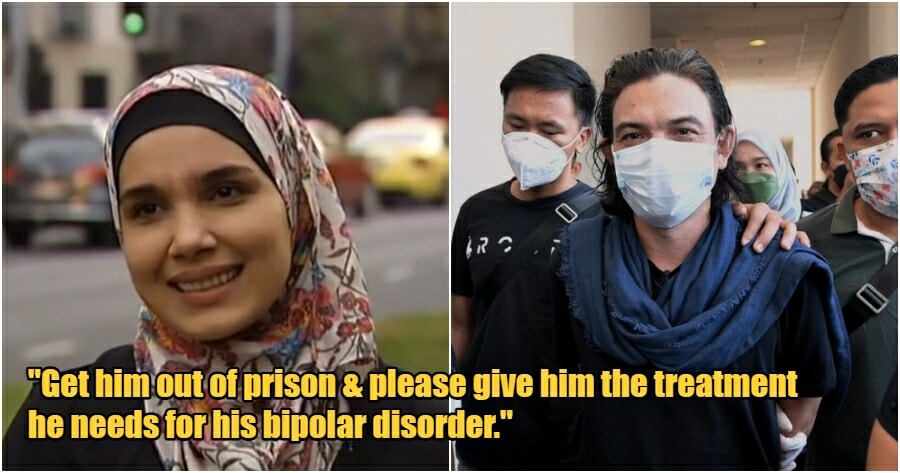 Does mental illness excuse someone from the punishment for the crimes they committed? A few days back, Malaysian singer & composer Yasin Sulaiman was charged with distributing cannabis.

However, many may not be aware of his diagnosis of bipolar disorder many years back and his illness has progressed to a chronic state. Ever since his arrest, he has not received any form of treatment. On Saturday (2 April), former local actress, Wardina Safiyyah expressed her wish for Yasin to get his overdue treatment via her Instagram account. 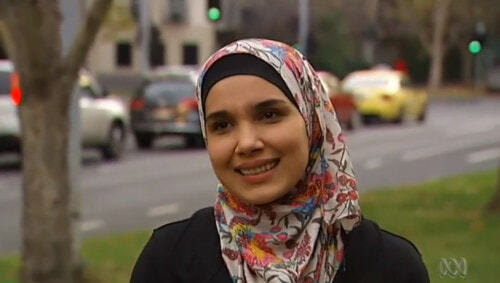 She said that for pots of plants, Yasin deserves neither life imprisonment nor the death sentence.

“Some murderers & rapists don’t even get death sentences,” she said.

Wardina said that what Yasin deserves is the necessary treatment for his chronic bipolar disorder and maybe even rehabilitation. According to her, Yasin is not only a friend but also a talented artist, a kind, intelligent and good man despite his flaws. 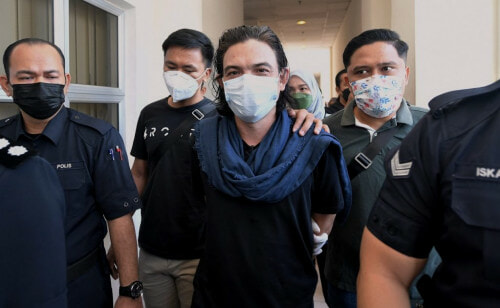 “Get him out of prison and give him the help he needs. I pray he becomes stronger, better and get through this ordeal in one piece.”

He needs help, not punishment

Her post has garnered attention and netizens, who most show support for Yasin have also expressed that treatment should be prioritized over punishment. 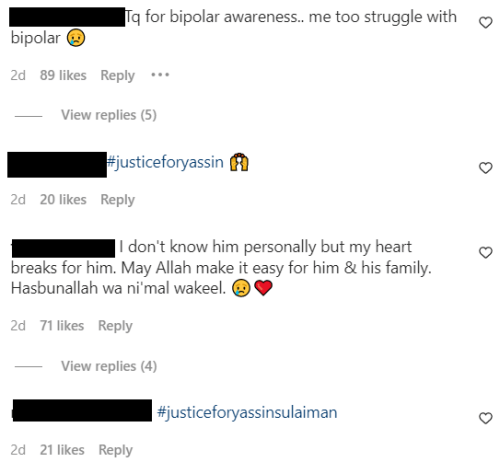 In the meantime, a netizen said that he believed the pots of plants found in his residence in Kota Damansara were used to treat his bipolar disorder. 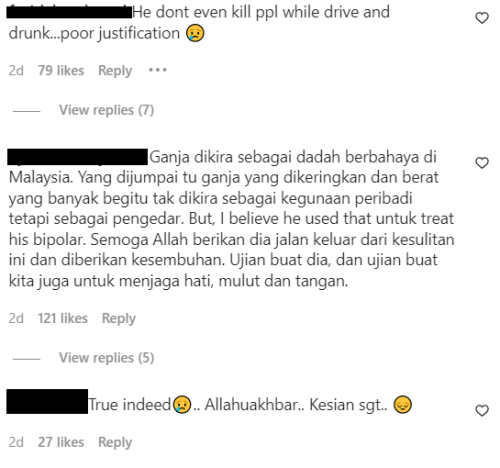 The pots of plants found at his home have been dried and the weight was not considered for personal use but to distribute. But, I do believe he used that to treat his illness. May Allah provide him with a way out from this hardship.

It is never easy to deal with mental illness especially when you are alone & don’t have the access to the necessary treatment and medication. In this case, do you think Yasin’s treatment should be at the top of the list, or only punishment will “cure” him? 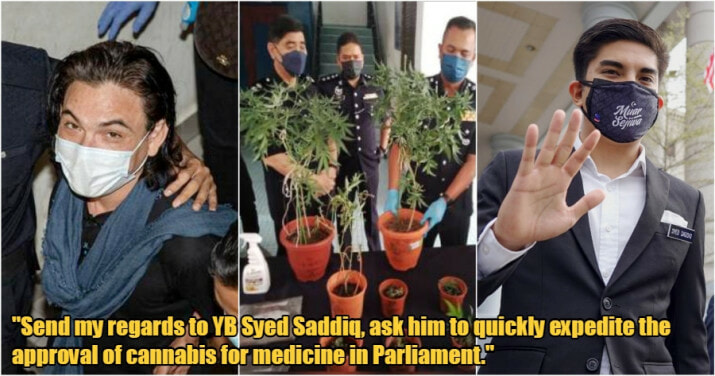