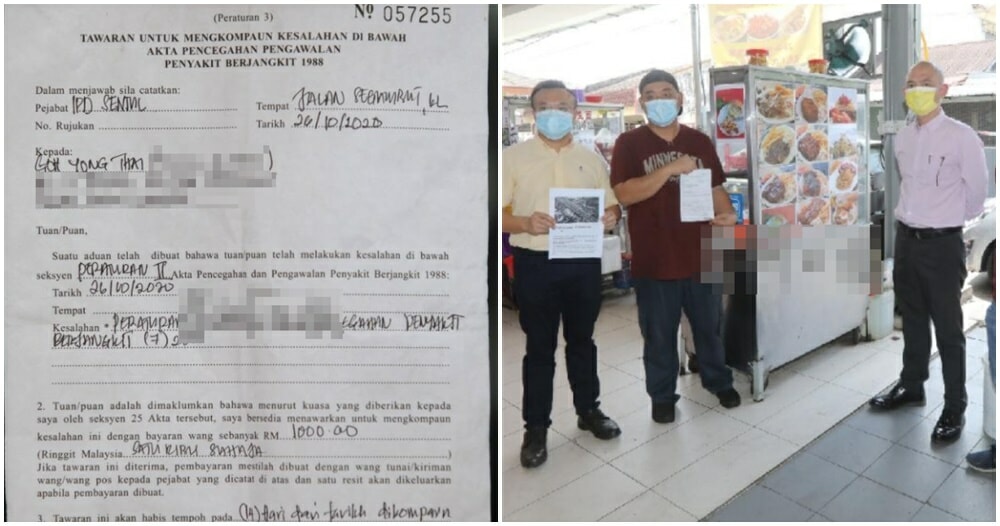 A hawker stall owner who was on the way home in the evening encountered a roadblock and was fined RM1,000 for not presenting a work approval letter despite living in the same district as his stall. 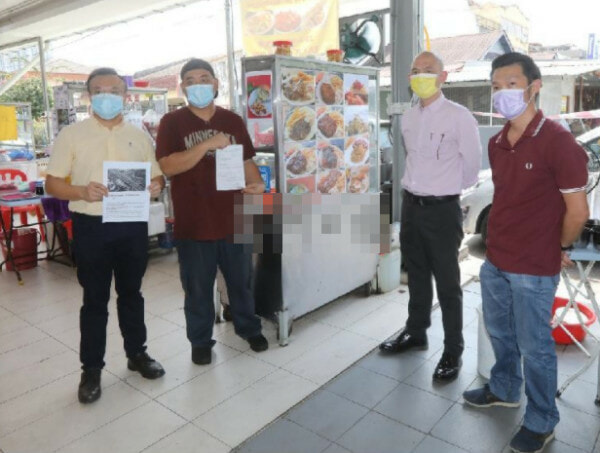 The hawker, Goh, said he opened a stall in Jinjang Utara and went to Segambut to pack food. He then went back to close his stall and proceeded to go home. However, he was stopped at a roadblock near SJK(C) Khai Chee, Segambut by authorities.

“The police asked me if I had a work approval letter and if I needed help,” said Goh in a statement recorded by Sin Chew Daily.

Goh explained that he was a hawker and doesn’t have a work approval letter as he works in the same district as his home (Kuala Lumpur) and was not violating any cross-district regulations. “However, the police issued me an RM1,000 fine for violating the SOPs.” 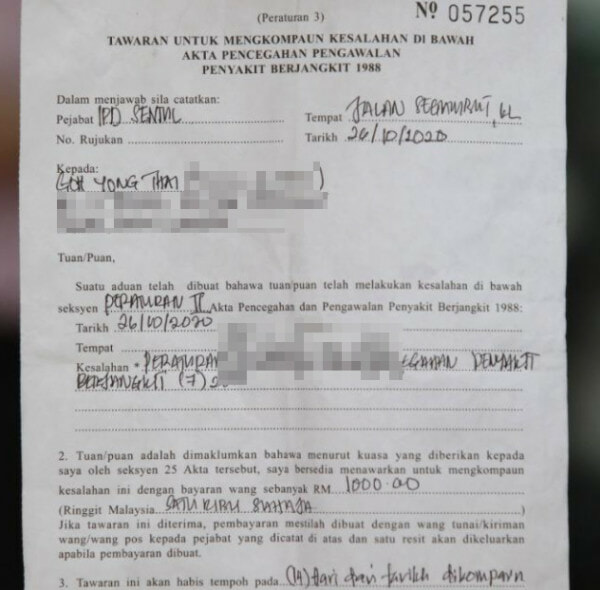 The hawker stall owner said he was dissatisfied because he was only packing food near his home and it only took a few minutes to get back but he was still fined. According to Goh, a total of four people, including himself, were fined that day. He said he saw the police stop an ice cream vendor as well and allegedly took the ice cream directly.

“There were about five or six police officers on duty at that time and almost all of them were eating ice cream but I’m not sure if any of them paid for it,” added Wu.

Defence Minister, Ismail Sabri, previously mentioned that citizens can move around freely within their own district. However, this hawker stall owner was fined for doing so. A report was launched to the Bukit Aman Police Headquarters requesting for Wu’s ticket cancellation and a follow-up investigation on the officers at the scene.

Also read: “I thought only 1 person need to scan,” 6 Students Fined RM1,000 each for Not Scanning MySejahtera 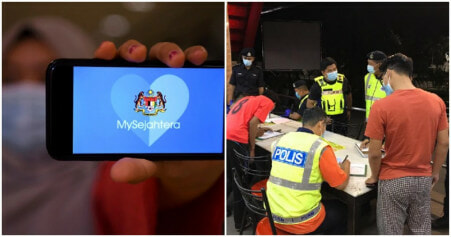