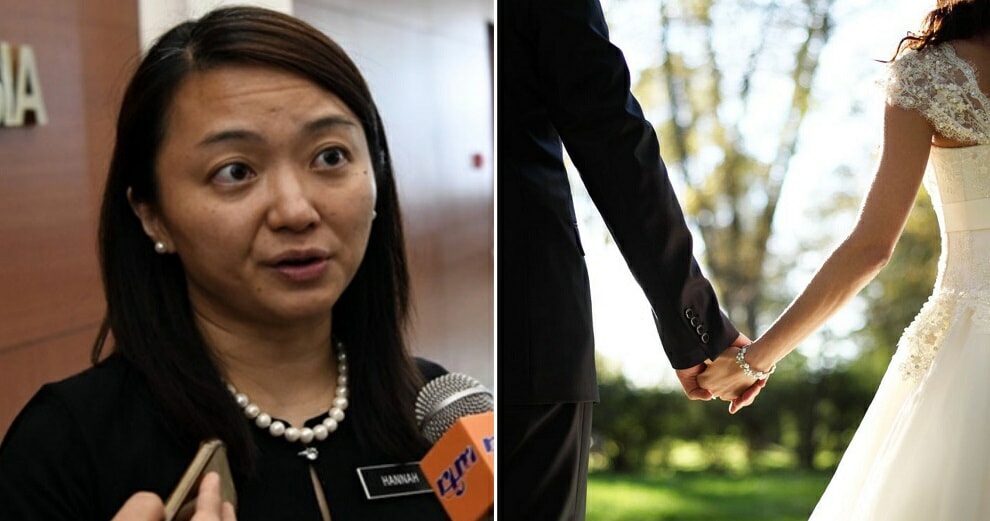 Earlier today (9th July), Women, Family and Community Development Deputy Minister Hannah Yeoh brought up the possibility of introducing a compatibility test for couples who plan to get married.

Speaking in Parliament in response to a question from Jelebu MP Datuk Jalaluddin Alias, the deputy minister was quoted by The Star as saying,

“We are considering whether to come out with a compatibility test for singles who are dating to see if their future partner is compatible.” 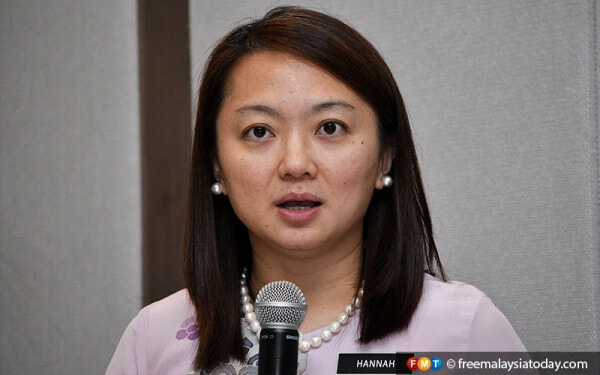 “It was found that most couples rush into marriage without first knowing themselves or their partners well enough. That is why we are considering a compatibility test.”

Hannah Yeoh previously stated that studies show the main cause of marriage breakdowns among young couples in Malaysia was misunderstanding. She further highlighted the top three most frequently cited causes of divorce according to gender.

For women, the three main causes were;

For men, the reasons were; 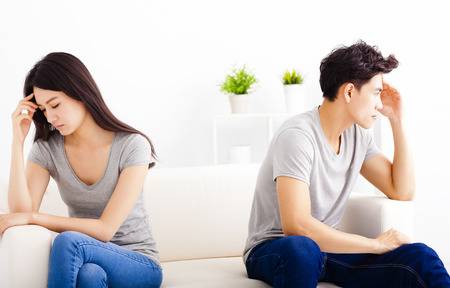 What are your thoughts about possibly having compatibility tests prior to marriage? Let us know in the comments section! 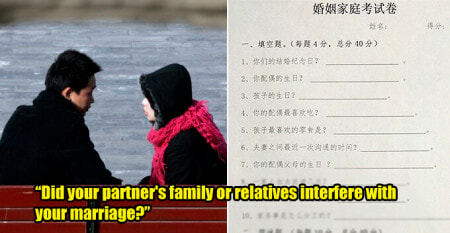