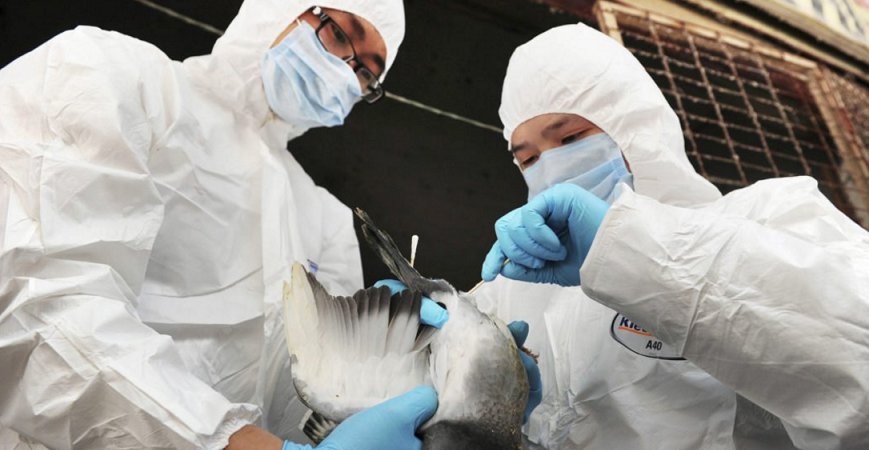 The state has declared an ‘emergency’ as the H5N1 avian flu continues to spread.

The outbreak has affected two more districts in Kelantan, Pasir Putih and Bachok. Before, only Kota Baru and Pasir Mas are affected.

Datuk Che Abdullah Mat Nawi, chairman of the state agriculture, agro-based industry and biotechnology said that the state executive council agreed to declare the outbreak as a ‘state disaster’ under the MKN (National Security Council) Order.

Under the order, all resources from relevant departments in the state will be used to control the outbreak.

Currently, only the Veterinary Department is involved in efforts to control the disease. 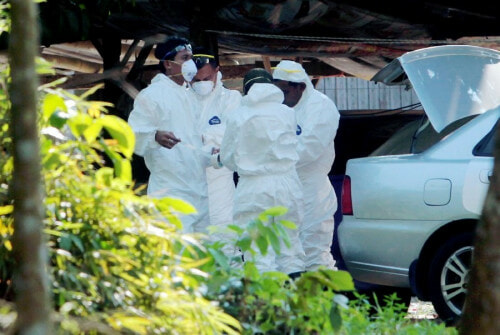 Abdullah said besides the same three villages in Pasir Mas, 18 villages in the Kota Baru district are now affected by the outbreak.

According to an earlier report, the Veterinary Services Department believes that the epidemic is caused by cockfighting activities that involves roosters from neighbouring countries.

Dr Kamaruddin Md Isa, the department’s director-general, urged the public to stop holding such events to prevent the virus from spreading.

“We see a similarity between these cases and those in 2004 which also occurred in Kelantan where roosters infected with H5N1 were involved in cockfighting at the border areas,” he said.

Kamaruddin added that further investigations are being conducted to identify the real source of the epidemic and that includes looking at similarities with fowl diseases in Asean countries.

“So far, no new location has been found to have been infected and the epidemic has not spread to other states,” he said.

Flu epidemics are always terrifying because although H5N1 hasn’t been transmitted to humans, the possibility is there if it keeps evolving.